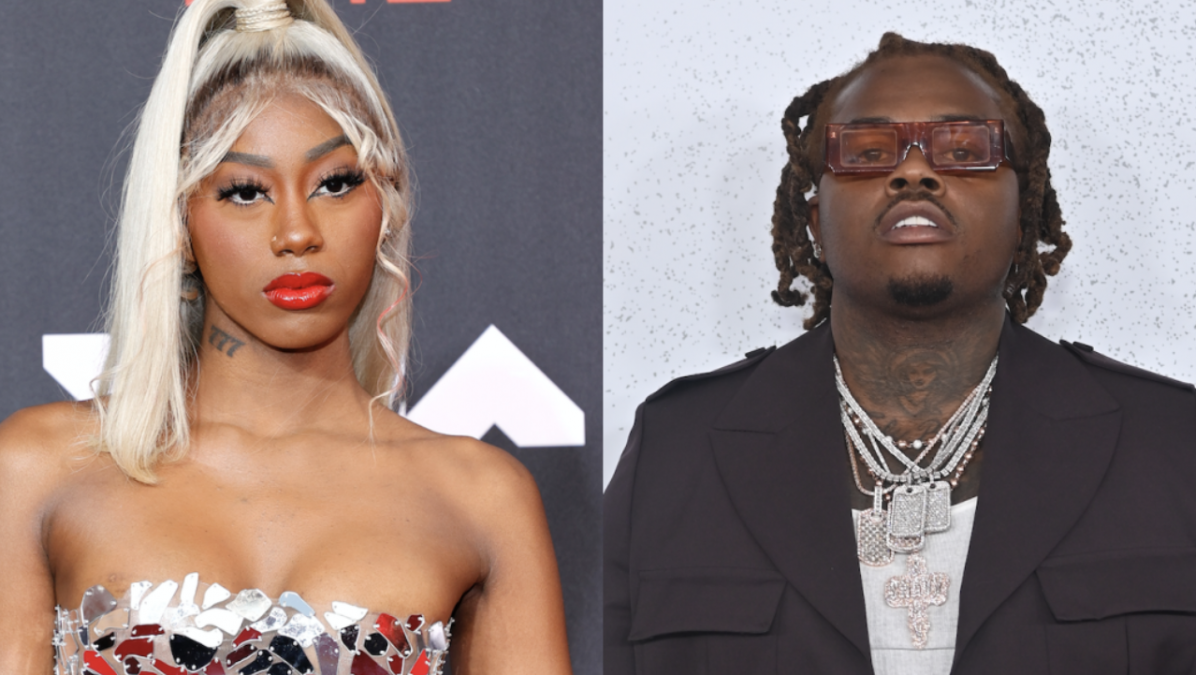 Gunna and Flo Milli appeared to have been hanging out earlier this week and the 2021 HipHopDX Rising Star still isn’t over the dating advice the Wunna rapper gave her when it comes to finding the right man.

“Gunna told me if a nigga ain’t ready to drink my bath water he ain’t for me,” she wrote on Twitter Tuesday (October 13) with a series of laughing emojis.

A bunch of fans flooded Flo Milli’s tweet, shooting their shot at a chance to take her on a date or just give a hilarious reply to their interaction.

“Can I at least run it through my Brita,” one follower shrewdly responded.

Can I at least run it through my brita

Flo Milli looks to be single and open to dating but guys are going to have to up their game to show their loyalty with people like Gunna willing to drink his chick’s bathwater. 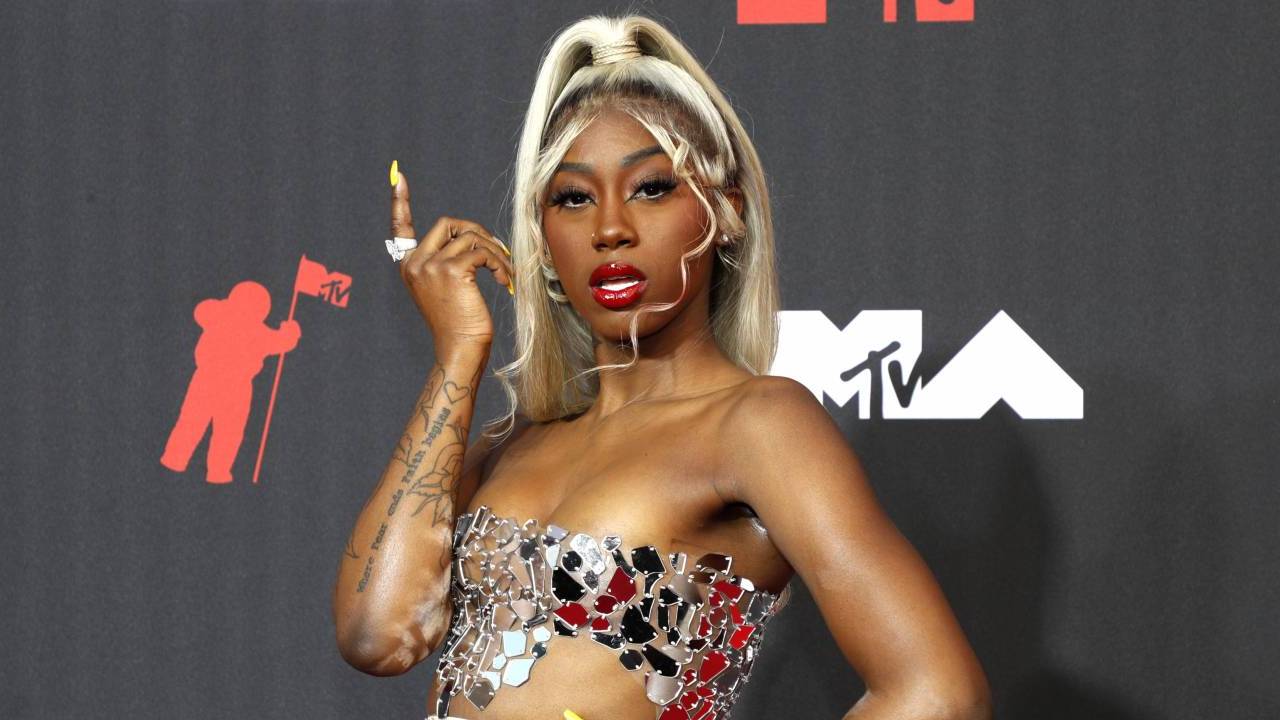 The Alabama rhymer stunted all of New York Fashion Week showing off her glamorous looks throughout the Big Apple September staple.

As for Gunna, look for him to make an appearance on Young Thug’s Punk album, which is set to arrive on Friday (October 15). On Wednesday night (October 13), Gunna posted a photo on his Instagram Story locked in the studio with Travis Scott. La Flame enlisted Gunna on his ASTROWORLD standout “YOSEMITE” alongside NAV.

“Houston we have a problem,” he wrote.