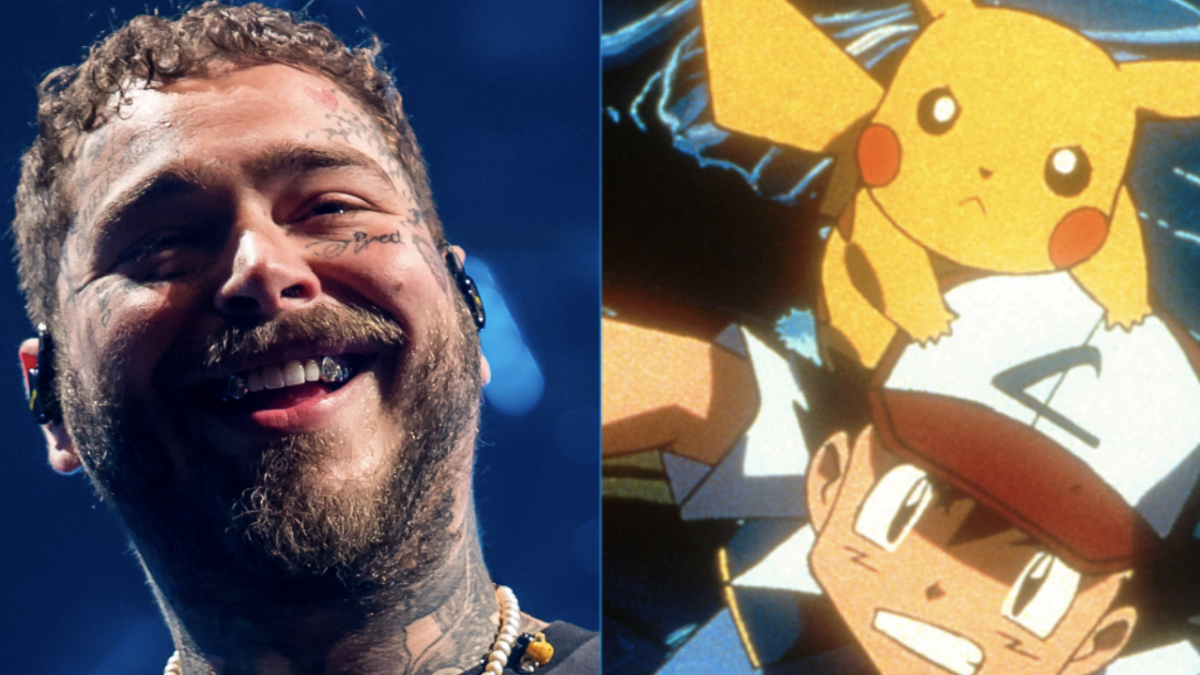 On the heels of releasing The Blue EP in August, Pokémon fans are in for a treat come October. Capitol Records announced on Tuesday (September 14) that they’ll be celebrating 25 years of the legendary card game and animated series with Pokémon 25: The Album.

The project is loaded with acclaimed rappers and pop stars making for an appetizing genre-blending buffet across 14 tracks. Look for guest appearances on the Hip Hop side from Post Malone, Tierra Whack, Lil Yachty, Vince Staples with additional features from global stars Katy Perry and J. Balvin.

Charge up your speakers, Trainers! ⚡️🎵 #Pokemon25: The Album is coming on October 15th with tracks from @katyperry, @PostMalone, @JBALVIN, @lilyachty, @TierraWhack, @JaxJones and more!

As a fan of the game growing up, Yachty was excited to land an inspirational track on the anniversary album.

“I’ve always been a huge Pokémon fan and I jumped at the opportunity to be on the album,” he said. “I love the record I did for it called “Believing” and I hope it inspires my fans to chase their dreams.”

“P25 Music has been an incredible journey in which we’ve been able to collaborate with so many amazing musicians to help us celebrate 25 years of Pokémon,” said Colin Palmer, vice president of marketing at the Pokémon Company International.

“As we countdown to the launch of Pokémon 25: The Album and the culmination of this yearlong adventure, we’re looking forward to Lil Yachty, Tierra Whack, and Jax Jones joining the party and adding their own unique sounds and fresh takes on Pokémon-inspired songs to this celebratory compilation.” 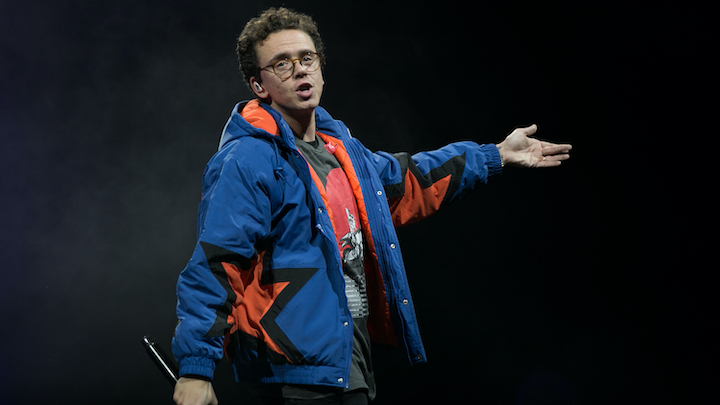 Look for the complete album on October 15 which fans can pre-order now. Listen to Vince Staples’ “Got ‘Em” single off the project below.