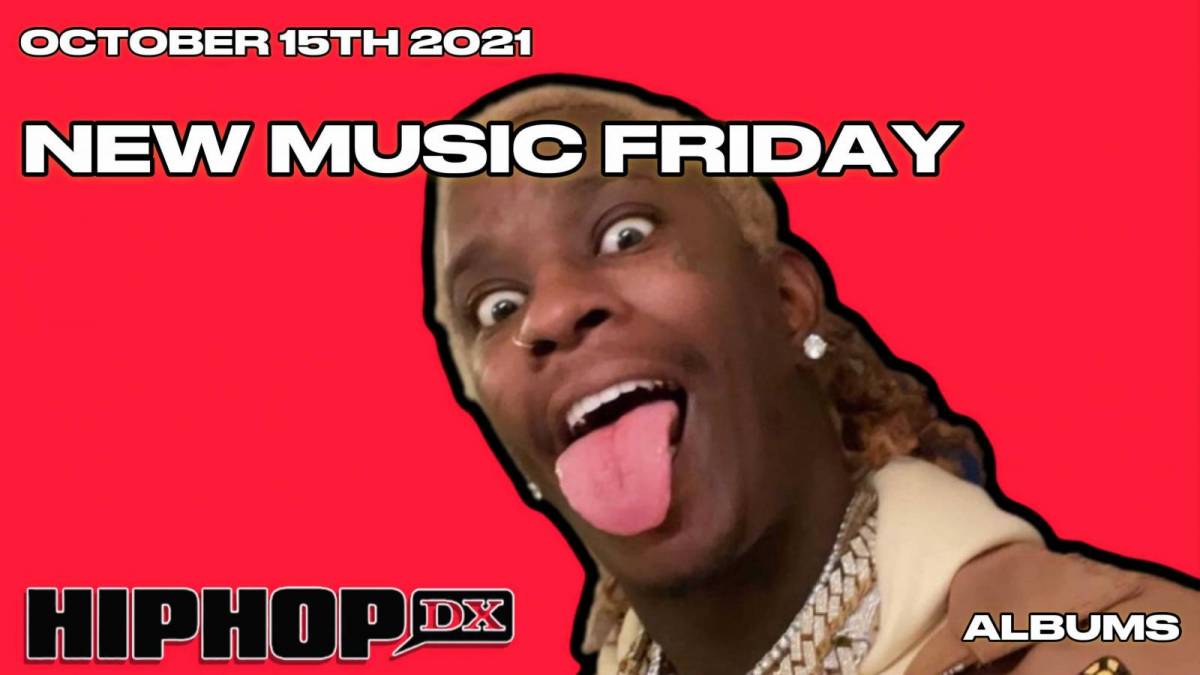 HipHopDX – As spooky season sets in, it’s becoming a trick-or-treat free-for-all for both artists and listeners as headlining albums continue to drop week after week this October.

Additional offerings from Gucci Mane and the New 1017 along with Mac Miller’s posthumous re-release are also included in the roundup.

Enjoy the full breakdown of releases from the week ending Friday (October 15), below.

Young Thug has pulled out all the stops for his highly anticipated P*nk album.

Between destroying a luxury Rolls Royce in Hollywood on some Watch The Throne type shit, to honing in on his freestyle skills to the point Elton John would pit them over Eminem’s, Slime has really been outside getting it in ahead of P*nk.

The sprawling 20-song tracklist definitely lives up to the hype as well with features from Gunna, Post Malone, Doja Cat and posthumous guest verses from Juice WRLD and Mac Miller.

Due to his past stints in prison, Gucci Mane has seemingly mastered the art of releasing music and building a following while behind bars.

The Wop is certainly putting his strategy to the test for The New 1017 artists Pooh Shiesty and 2021 DX Rising Star Foogiano, who are both currently locked up, facing years behind bars for separate gun charges — yet still appear on the So Icy Boyz compilation project.

The rest of the 1017 squad, which include Big Scarr, Hotboy Wes, BigWalkDawg and Bic Fizzle, also turn up with Gucci Mane across the 17-track album.

Even in the afterlife, Mac Miller is defying the odds.

Though much has changed since the behemoth 24-song tape hit the internet, the whimsical lyrical grit and transcending production embedded within the project itself hasn’t.

However, this is the first time Faces will be available on streaming platforms such as Spotify or apple music, so throw on your Most Dope fit and vibe out like it’s 2014.

Dom Kennedy – From The Westside With Love III

As one of the foremost distinguished Los Angeles MC’s, Dom Kennedy has created a die-hard following due to his meticulous approach to mixtapes.

Of the numerous celebrated releases the OPM founder has delivered throughout his illustrious career, his early From The Westside With Love mixtape series has become a cult-favorite and helped popularize his West Coast-centric style far beyond the city of Los Angeles in the process.

After delivering the second installment in 2011, Dom Kennedy celebrates the 10th anniversary with From The Westside With Love III featuring Quentin Miller, TeeFLii and more.

For those unfamiliar with the Asylum Records record signee, KenTheMan is making sure to leave a lasting impression with her latest EP.

Lead by the hype of her fan-favorite “Rose Gold stripper Pole,” KenTheMan delivers her 10-track What’s My Name EP featuring production from BiggCuz, Bankroll Got It, Diego Ave, and Dunk Rock.

Benny The Butcher and Grafh have put together the perfect memorial project in honor of the late Buffalo icon DJ Shay.

In addition to Benny The Butcher’s guest verse, Grafh secures assistance from Bun B, Styles P, CyHi Da Prynce and BSF signee Rick Hyde, among others. 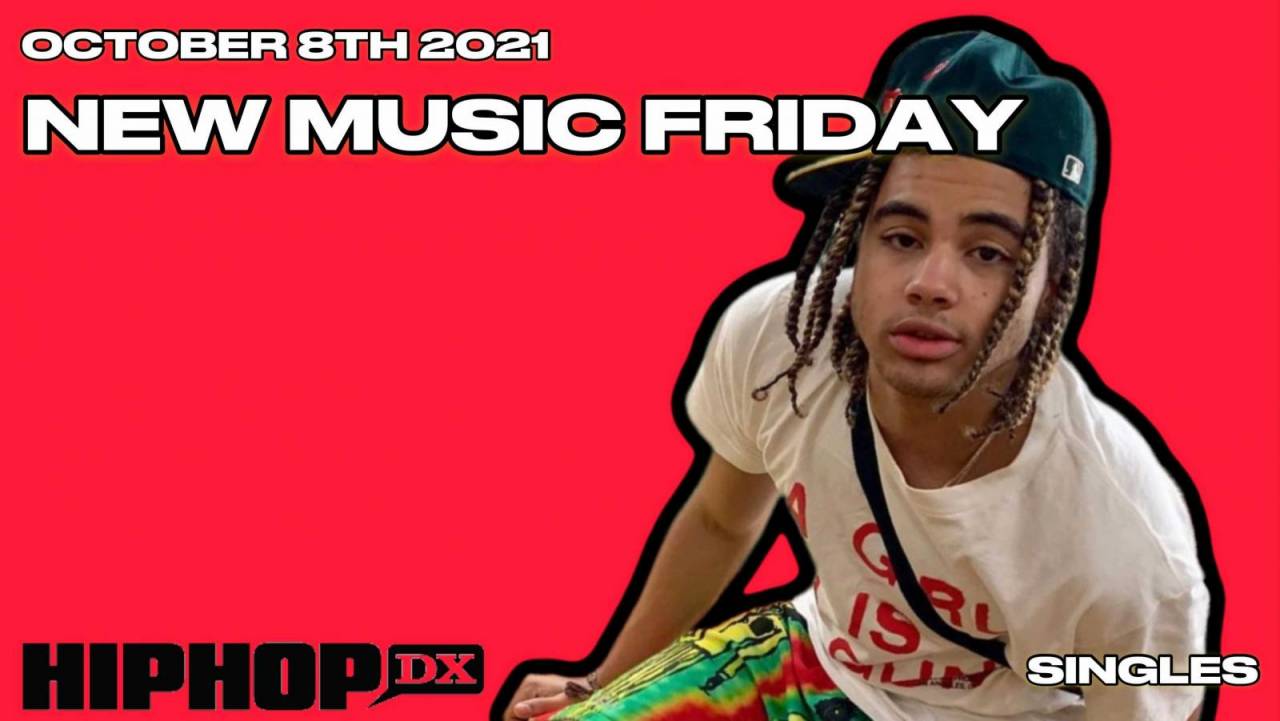 The Honorable Mentions for the week are packed with fresh new heat as well, including releases from BigBabyGucci, CJ Fly, Jae Skeese, LightSkinKeisha, EIGHTY8, DY Krazy and K Savage, Dax and J-HAZE.