MIAMI, FL – Pooh Shiesty isn’t having any luck with the judicial system right now. After getting in front of a Miami judge on Tuesday (July 6), U.S. Magistrate Judge Edwin G. Torres ordered Pooh Shiesty — born Lontrell Williams — to remain in federal jail until trial without bond.

The Memphis native is being hit with charges for discharging a firearm during a violent crime, conspiracy and robbery under a law regulating commerce. The charges stem from a 2020 armed robbery in Bay Harbor Islands, Florida. He will remain behind bars at the Turner Guilford Knight Correctional Center until trial.

Shiesty and two friends — Bobby Brown and Jayden Darosa — arranged a meet-up to purchase marijuana and high-end sneakers in October 2020. During the deal gone bad, which was caught on camera, Pooh Shiesty and Brown allegedly shot two men in the butt and hip.

Federal agents actually used the New 1017 Records rapper flaunting his riches on Instagram in the days prior to connect him to the robbery. An Instagram photo from the “Back In Blood” rapper flexing dollars had the same serial number that matched up to the bills in the Louis Vuitton designer bag left from the Bay Harbor altercation.

Both of the victims from the armed robbery survived their gunshot wounds, but Shiesty, Brown and Darosa made off with the weed and sneakers. 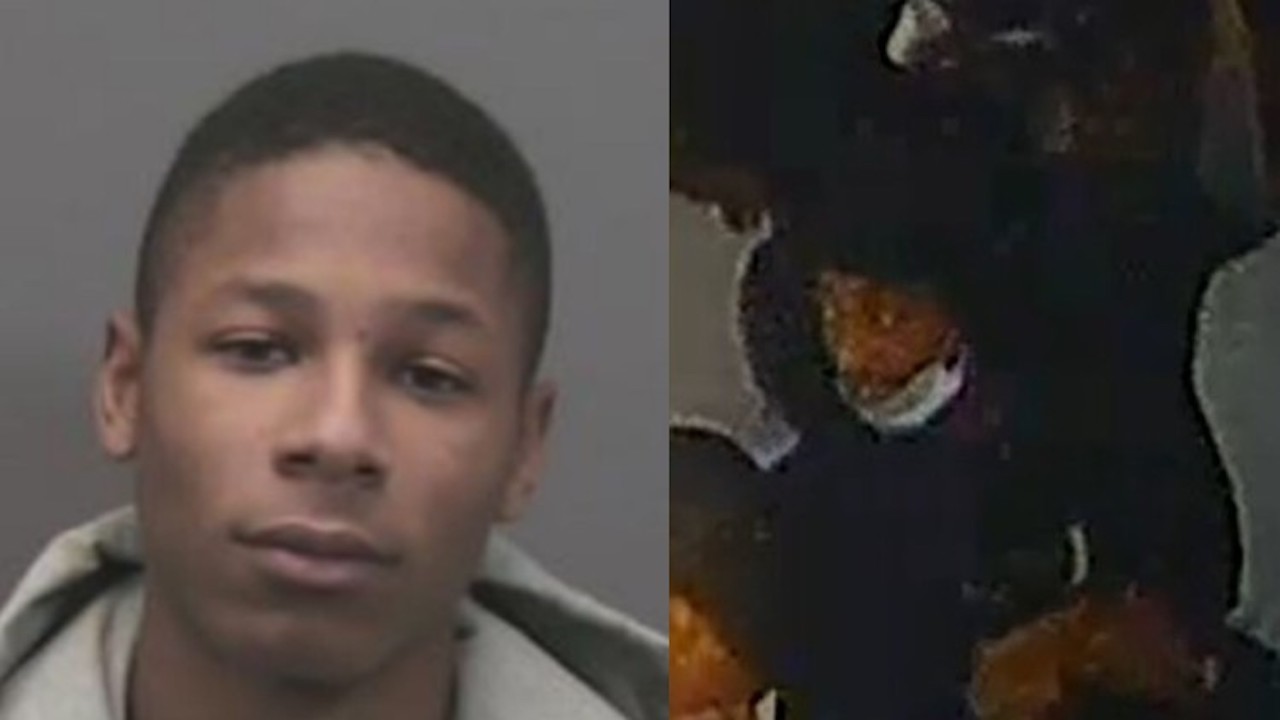 While Pooh Shiesty awaits his fate in this case, he also has a separate shooting case to his name. During Memorial Day Weekend, the 21-year-old allegedly shot a security guard in the ankle at Miami’s King of Diamonds strip club.