MIAMI, FL – After turning himself in earlier this week, Pooh Shiesty faced a judge on Wednesday (June 9) morning with a hearing that saw him granted a $10,000 bond and ordered to stay away from the King of Diamonds strip club in Miami where the alleged shooting took place on May 29.

Shiesty will have to stay away from the famous King of Diamonds for the duration of his case. Even though he was granted bond here, the Memphis native will still remain in jail until he faces a judge for his other Miami shooting case, which should happen on Thursday (June 10).

The judge in Shiesty’s King of Diamonds case may look familiar to fans. Judge Mindy Glazer went viral in 2016 when she was reunited with her former middle school classmate Arthur Booth. He had just finished up 10 months behind bars and the two embracing made for a heartfelt moment.

Pooh Shiesty was in Miami for Memorial Day Weekend celebrating at King of Diamonds when he allegedly got caught in an altercation with a security guard and about $40,000 fell out of his pants and was swooped up.

The “Back in Blood” rapper’s weapon came back into the club after being escorted out and “accidentally” fired his weapon which reportedly struck a guard in the ankle. Shiesty then passed the gun to another person in his entourage and fled the scene before finally turning himself in on Tuesday (June 8). 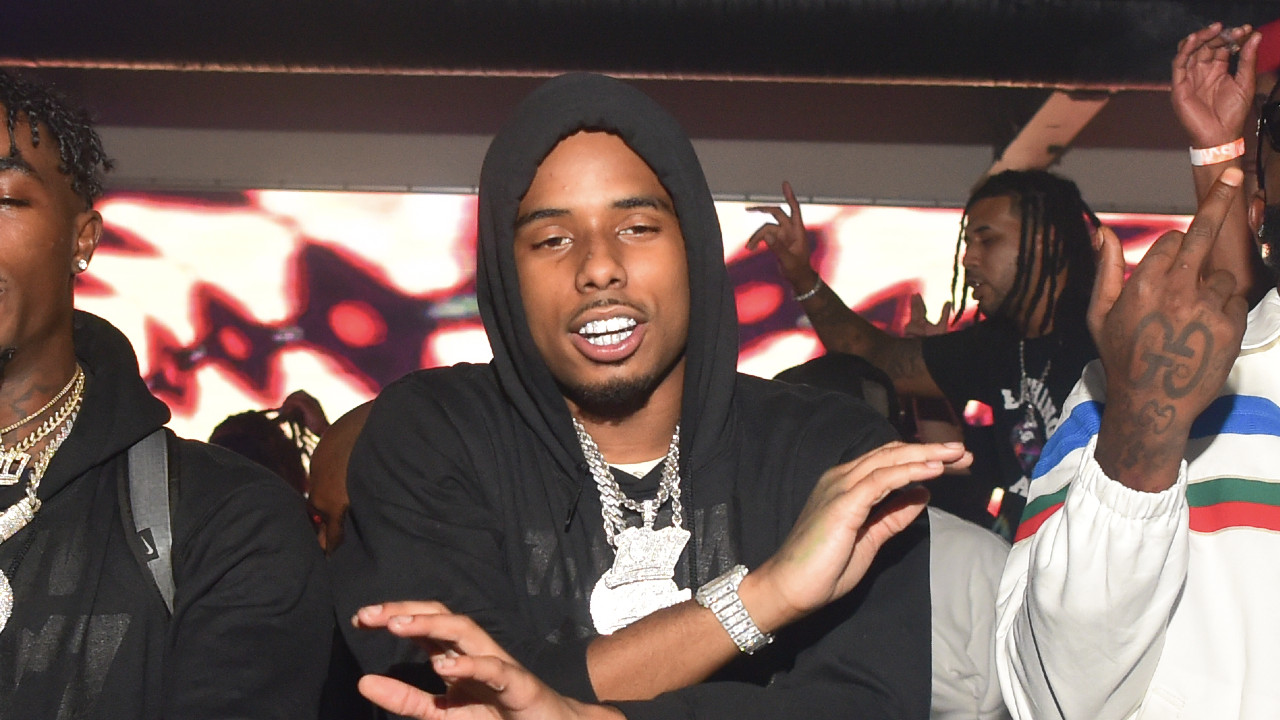 Pooh Shiesty is facing a minimum of 20 years in prison if convicted, according to attorney Moe GoGat. The 1017 Records artist also faces charges for an unrelated October 2020 shooting in Florida.