Miami, FL – More details have emerged in Pooh Shiesty’s recent arrest that should have the “Back In Blood” rapper retaining a good lawyer.

According to documents obtained by TMZ, the 21-year-old rapper born Lontrell Dennell Williams, Jr. is being accused of shooting a security guard during the night of May 29 in one of the many unhinged Memorial Day Weekend events in Vice City alone.

In a wild chain of events, the unnamed security guard claims Pooh Shiesty shot him incidentally in the ankle as he was firing at someone — or something else. In contrast to the Memphis rapper’s earlier social media testimony, the security guard says someone did indeed swindle cash from Pooh Shiesty’s jeans, enraging him to the point he walked back into the club after being escorted out and allegedly fired the weapon into the area the security guard was standing.

Following the gunshot, the guard says Pooh Shiesty passed his own fire to another person and they fled the scene. 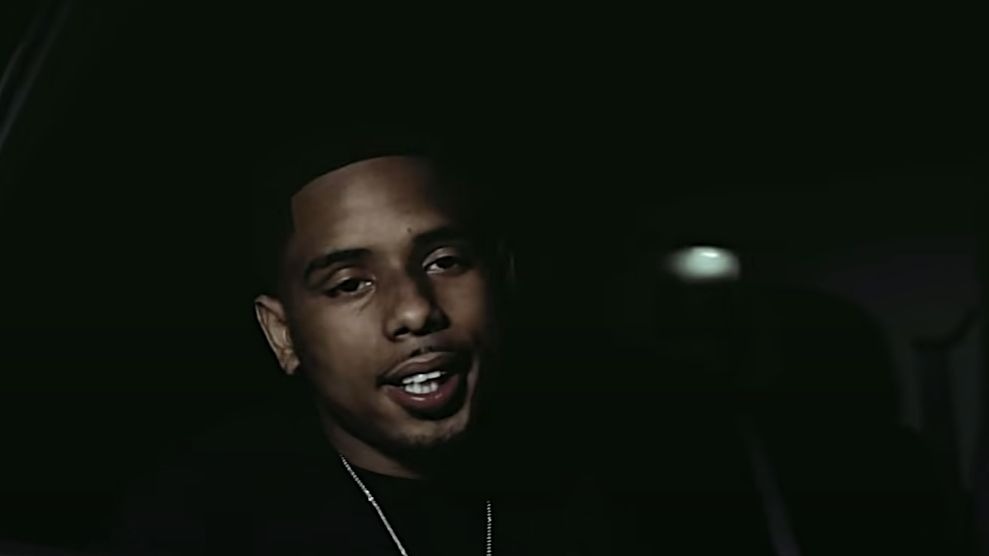 On Tuesday (June 8), Pooh Shiesty turned himself into the Miami Police Department on an aggravated assault charge. Attorney Moe GoGat, a keen eye on celebrity and Hip Hop cases, says Pooh Shiesty is facing a minimum of 20 years in prison if convicted. He also faces charges for an unrelated October 2020 shooting — also in Florida.

Gucci Mane’s New 1017 Records squad has created hits this year and taken legal ones as well. Pooh Shiesty labelmate and 2021 HipHopDX Rising Star Foogiano is currently entangled in a five-year prison punishment for burning off a state-issued ankle monitor.