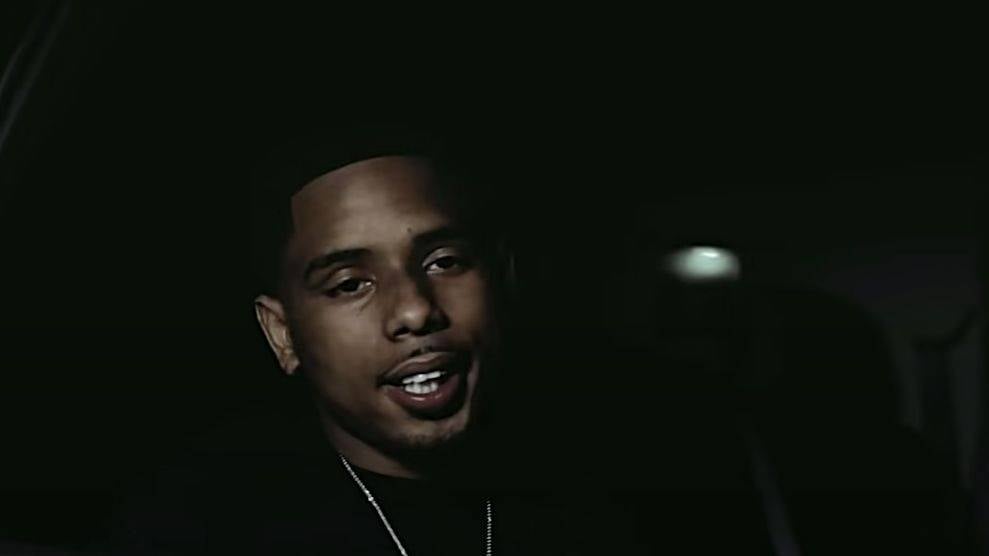 “They freed Pooh Shiesty,” he says in the clip. “Not free for good, free pending trial. Four felony charges, he appeared in court today, a bond was set, $30,000. He’s now out pending trial. If that sounds low to you, it means two things — one, he’s got good lawyers.

“He’s hired Bradford Cohen who also represented Kodak Black, also represented YNW Melly and now representing Pooh Shiesty. Second, the charges just aren’t as strong as the cops want them to be. You dig into this case a little bit, stuff’s not starting to add up.”

Gangat explains there are some potential issues with the case against Pooh and not everything is coming together as prosecutors would like.

“Pooh Shiesty, big time rapper right now, gotta lot of buzz,” he continues. “Why would he go show up at an armed robbery with a duffle bag full of cash? That’s what the cops are saying. The cops are saying there was a duffle bag full of cash. They’re linking it to Pooh Shiesty, but if you’re going to commit an armed robbery, why would you go there with a bunch of cash? 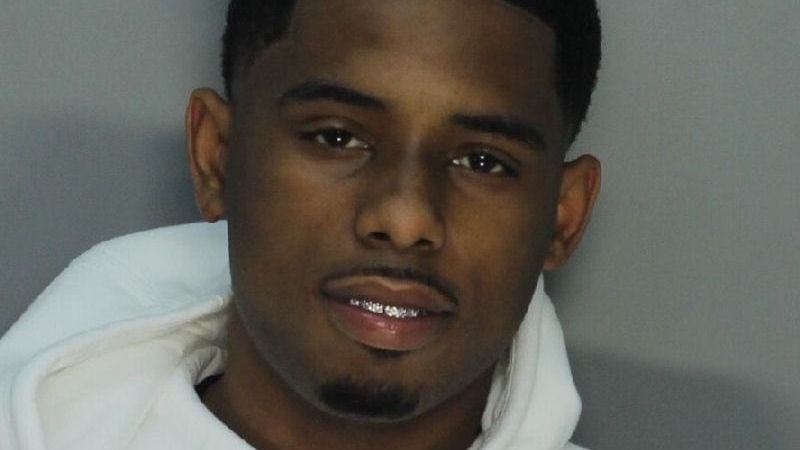 “This could very well be something completely different. The two victims’ statements are not entirely adding up. They can’t identify Pooh as the shooter. They say they were there to sell drugs, so doesn’t lead to a whole lot of credibility for them.”

Whatever the case, Pooh is getting plenty support from his 1017 Records boss, Lil Baby and Foogiano, who either popped up in his Instagram comment section or sent Pooh individual messages that he shared on his Instagram Stories. Check them out here. 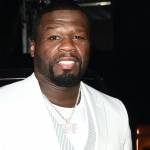 The late Brooklyn native became the first rapper to return to No. 1 on the Billboard 200 with a posthumous album this century.