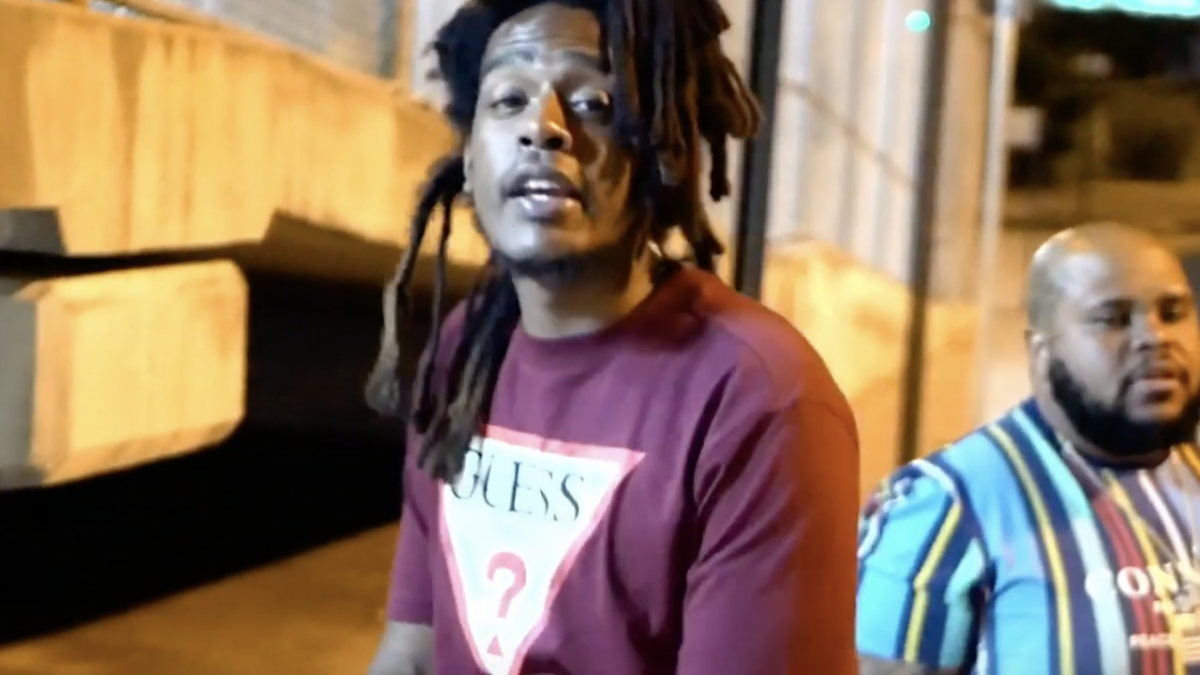 Northwest Miami-Dade County, Fl – Rapper Tigoose — born Christopher Ozuna — escaped a mass shooting over Memorial Day Weekend which left over 20 injured and three dead. But now, Tigoose’s father has reason to believe his 28-year-old son was killed in a car accident on Friday (June 4) that he feels was connected to the original Miami-Dade mass shooting.

Police have yet to confirm Tigoose as one of the two victims from last week’s fatal car accident, but the father — who told NBC6 he only wanted to be known as Goose — is positive one victim was his son since he’s been missing and hasn’t returned home since.

“I know it’s my son,” he said. “My son wouldn’t be away from home this long. My son was like my best friend. Everyone else got hit but him. To me, it’s like final destination. It ain’t happened that day but something happened to him another day.”

Law enforcement relayed that the Miami-Dade County car accident involved multiple vehicles and one Infiniti went up in flames. Police believe the Infiniti was making a move to pass a car, but clipped another and then ultimately crashed. A pregnant woman and five children were also transported to a local hospital. 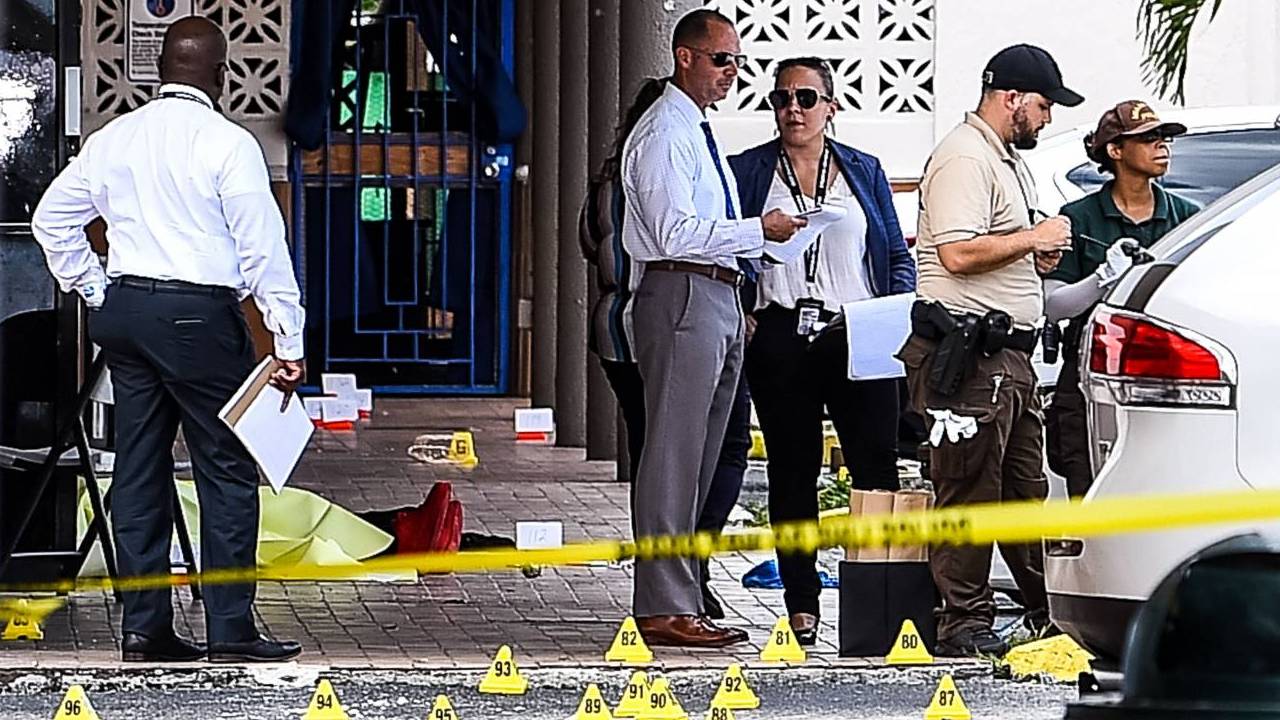 With his son surviving the mass shooting at the banquet hall days earlier, Goose has reason to believe foul play could’ve been involved here.

“Right now they can’t even identify my son,” said Goose. “I don’t care how he look. I want to see my son and I want to see him for a last time. There’s a video out there of another car getting away. I think it was foul play in some kind of way.”

Tigoose was one of the rappers set to perform at El Mula Banquet Hall on May 30 before multiple assailants got out of a stolen white Nissan Pathfinder and opened fire on the concert attendees. No arrests have been made in the case. 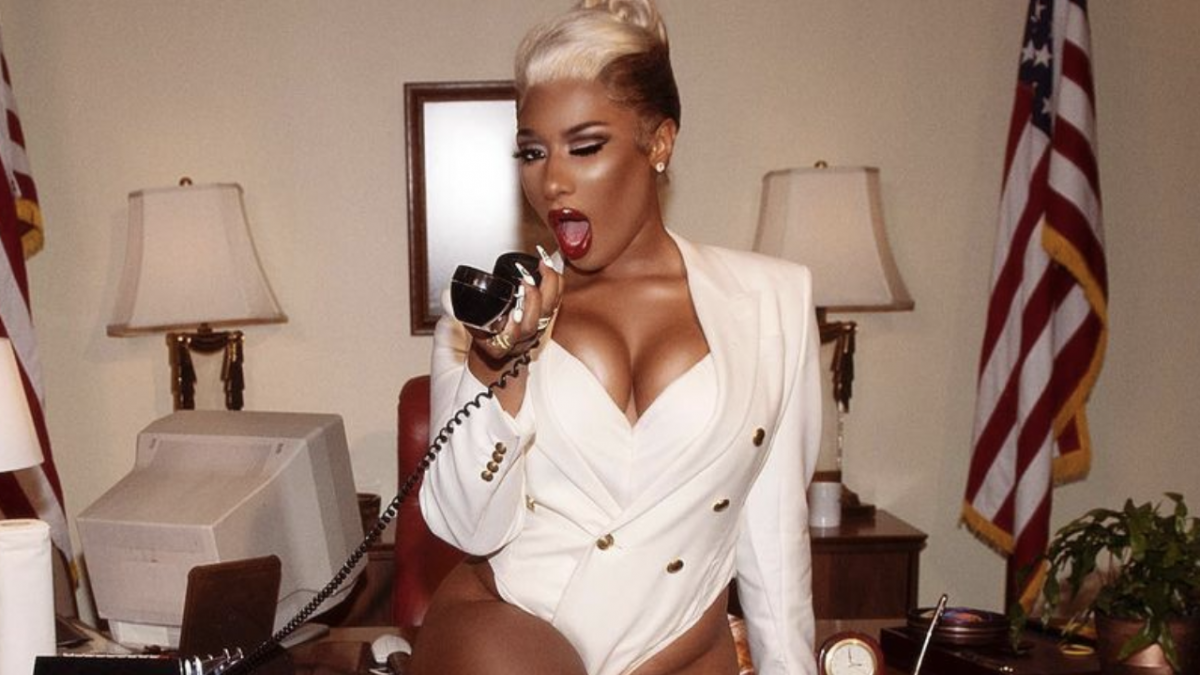