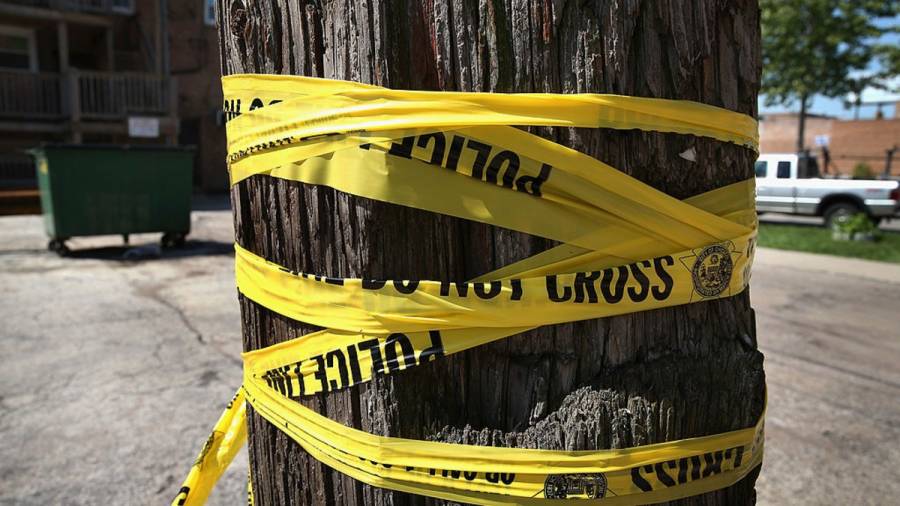 According to the Miami-Herald, two people were killed and 25 others injured early Sunday morning (May 30) in what authorities are calling “one of the largest mass shootings in the county in recent memory.”

Three of the 20 people who were injured are reportedly in critical condition, while detectives are still trying to identify all of the victims.

The shooting started after midnight local time outside of El Mula Banquet Hall, which is located in a large shopping center on the 7600 block of Northwest 186th Street. Witnesses at the scene recalled seeing a white Nissan Pathfinder pull up and three unidentified people wearing “ski masks and hoodies” stepping out of the SUV with assault rifles and handguns. 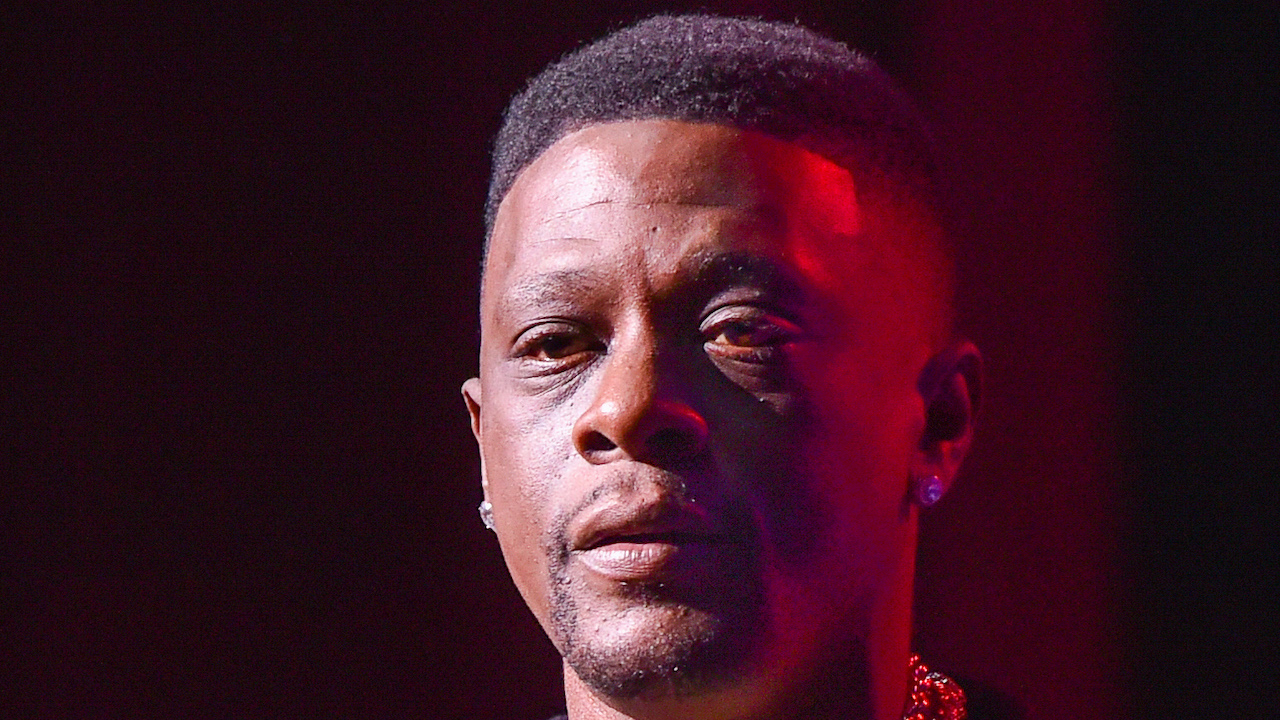 I am at the scene of another targeted and cowardly act of gun violence, where over 20 victims were shot and 2 have sadly died. These are cold blooded murderers that shot indiscriminately into a crowd and we will seek justice. My deepest condolences to the family of the victims.

Police said paramedics took eight people from the scene while at least 12 others were driven or drove themselves to various hospitals. Seven victims were rushed to Jackson Memorial Hospital after initially arriving at Palmetto General Hospital.

El Mula was hosting a Memorial Day Weekend album release party on Saturday night (May 29) featuring live performances from several local rappers, including ABMG Spitta who has since deactivated his Instagram account.