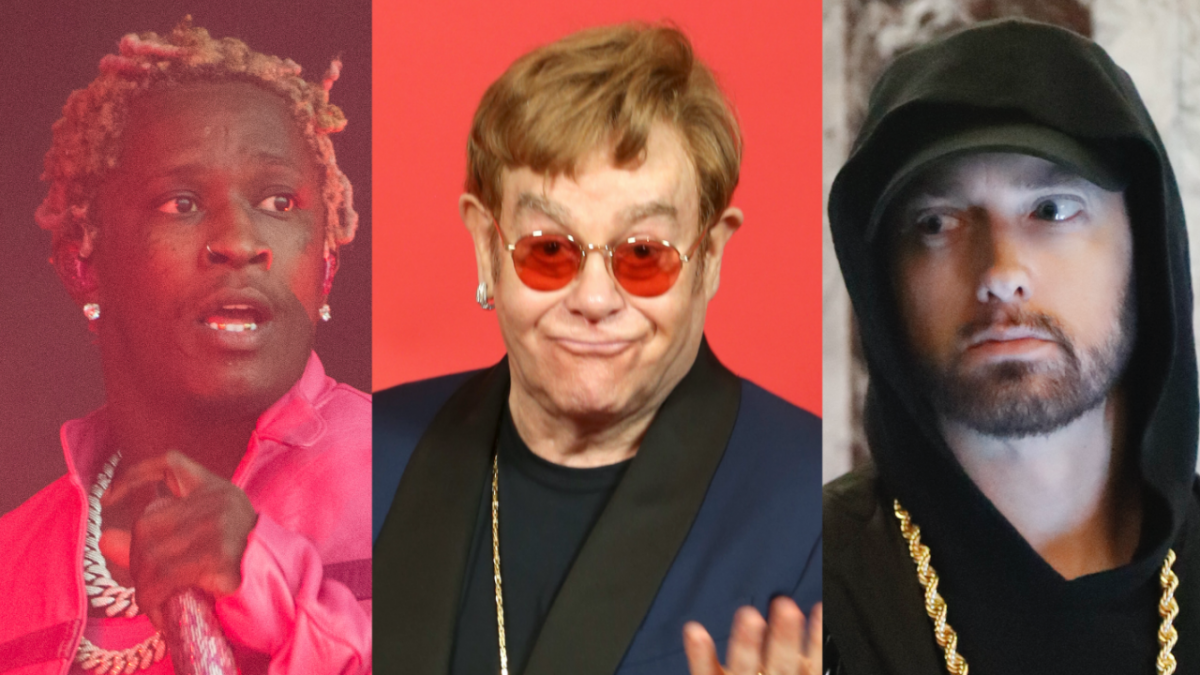 Young Thug’s relationship with Elton John is one that continues to flourish, particularly after sampling him on “High.” During a recent interview with Billboard, the English rock icon admitted he was “blown away” by Thugger’s freestyle skills in the studio. So much, he thought it was more impressive than what Eminem had showed him.

“I mean, I’ve seen Marshall [Mathers] do it in Detroit, but I’ve never seen someone like Thug come in and do that,” he said. “In the end, I had to leave because I think he felt a bit intimidated that I was there and I just wanted him to relax. But it’s just an amazing moment in my musical life… I have no understanding of how rap records are put together and it’s fascinating to watch.”

“High” was released in 2018, but the pair met years before the song was out. During their first encounter, Elton John encouraged Young Thug to sing more in his music.

“He wanted to meet me…and we shot the breeze for 40 minutes,” he explained. “He said, ‘What do you think? What advice would you give me?’ I said, ‘Did you sing in the choir?’ And he said, ‘Yeah, of course I sang in the choir. Gospel choir.’ I said, ‘Sing more. Don’t just rap, sing more, because the mixture of rap and musicianship and melody is what really makes rap take off.’ And he’s doing that now.”

Elton John has an upcoming song with Young Thug and Nicki Minaj called “Always Love You,” which is set to appear on his Lockdown Sessions album out October 22.

Praise from Elton John is a major accomplishment on its own, but even more so considering his 20-year friendship with Eminem that dates back to performing “Stan” at the 2001 Grammy Awards. The pair have remained close ever since, with John even helping Em maintain sobriety.

“I’m Eminem’s AA sponsor,” he wrote in his 2019 memoir, Me. “Whenever I ring to check in on him, he always greets me the same way: ‘Hello, you cunt’, which I guess is very Eminem.” 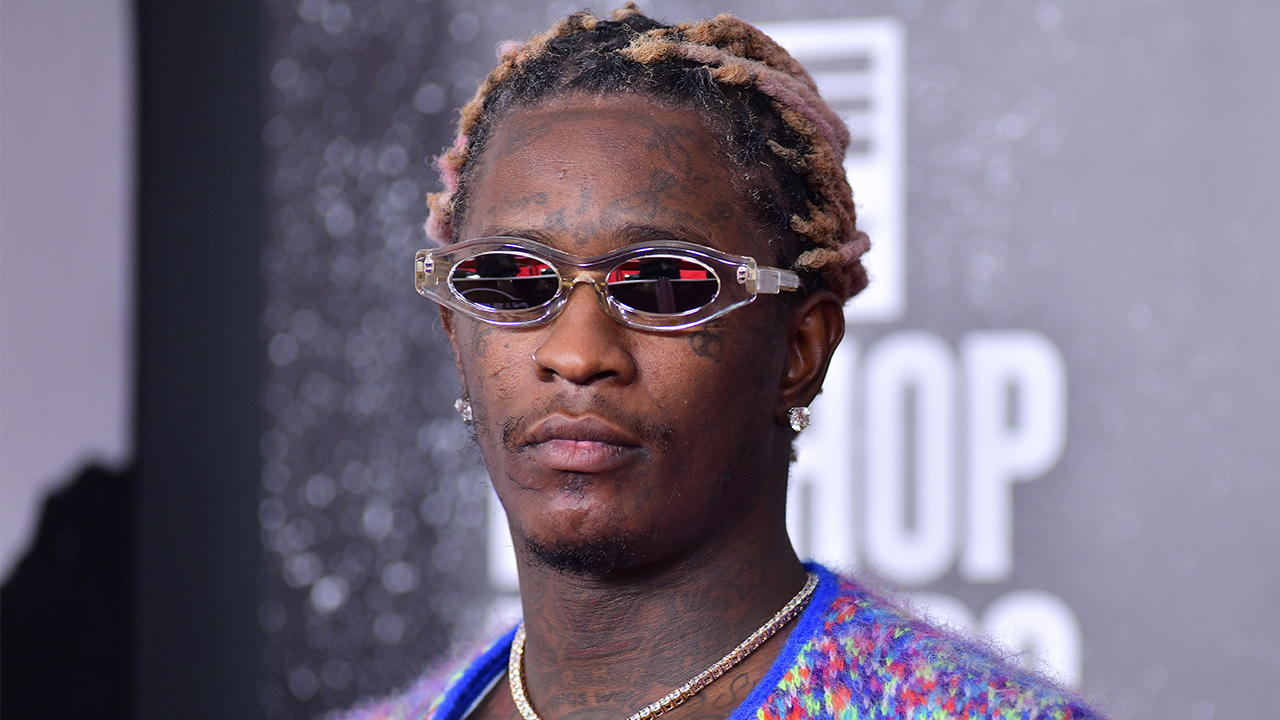 Explaining to the Detroit Metro Times in 2009, Eminem said, “I talk to Elton a lot. We became friends and I talk to him about things, career wise. And he had a substance abuse problem in the past. So when I first wanted to get sober, I called him and spoke to him about it because, you know, he’s somebody who’s in the business and can identify and relate to the lifestyle and how hectic things can be.

“He understands like the pressure and any other reasons that you wanna come up with for doing drugs, you know. Me and him have had similar lives and stuff. So I reached out to him and told him, ‘Look, I’m going through a problem and I need your advice.'”