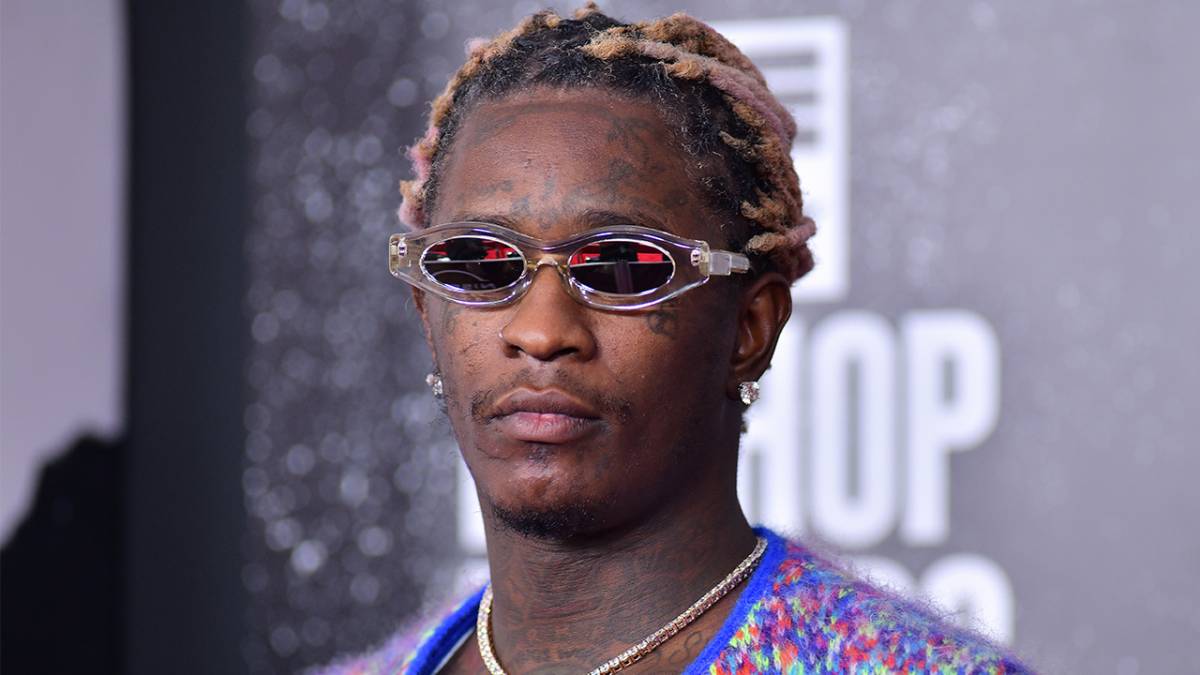 A rep for Young Thug tells HipHopDX the music will not be appearing on the Punk album in spite of Givenchy creative director Matthew M. Williams’s revelation.

[This post has been updated. The following was originally published on October 4, 2021.]

Ahead of the LP’s release on October 15, three unreleased songs called “Hate the Game,” “Police” and “More” were played as 70 models showed off the brand’s spring 2022 collection at La Défense Arena in Paris. According to Genius, Elton John and Gunna are featured on the song “More.”

Thugger sings on the track, “Girl, you know I love you, ain’t disrespect whenever I’m tardy/Walking around with a shopping cart, we tearing down Barney’s/Oh girl, I want you badly.”

Givenchy creative director Matthew M. Williams confirmed the name of Young Thug’s new songs and that they will appear on his Punk album.

“Honored and excited to announce the soundtrack for my first physical @givenchyofficial show tonight is an original score by my friend @thuggerthugger1 with unreleased music from his upcoming album ‘PUNK,’ he wrote on Instagram. “tune in to the Live at 8pm CET.”

Young Thug previously collaborated with Elton John in 2018 on “High,” a remix of the classic “Rocket Man.” The following year, the English icon was full of praise for the rapper’s artistry on an episode of his Beats 1 show. 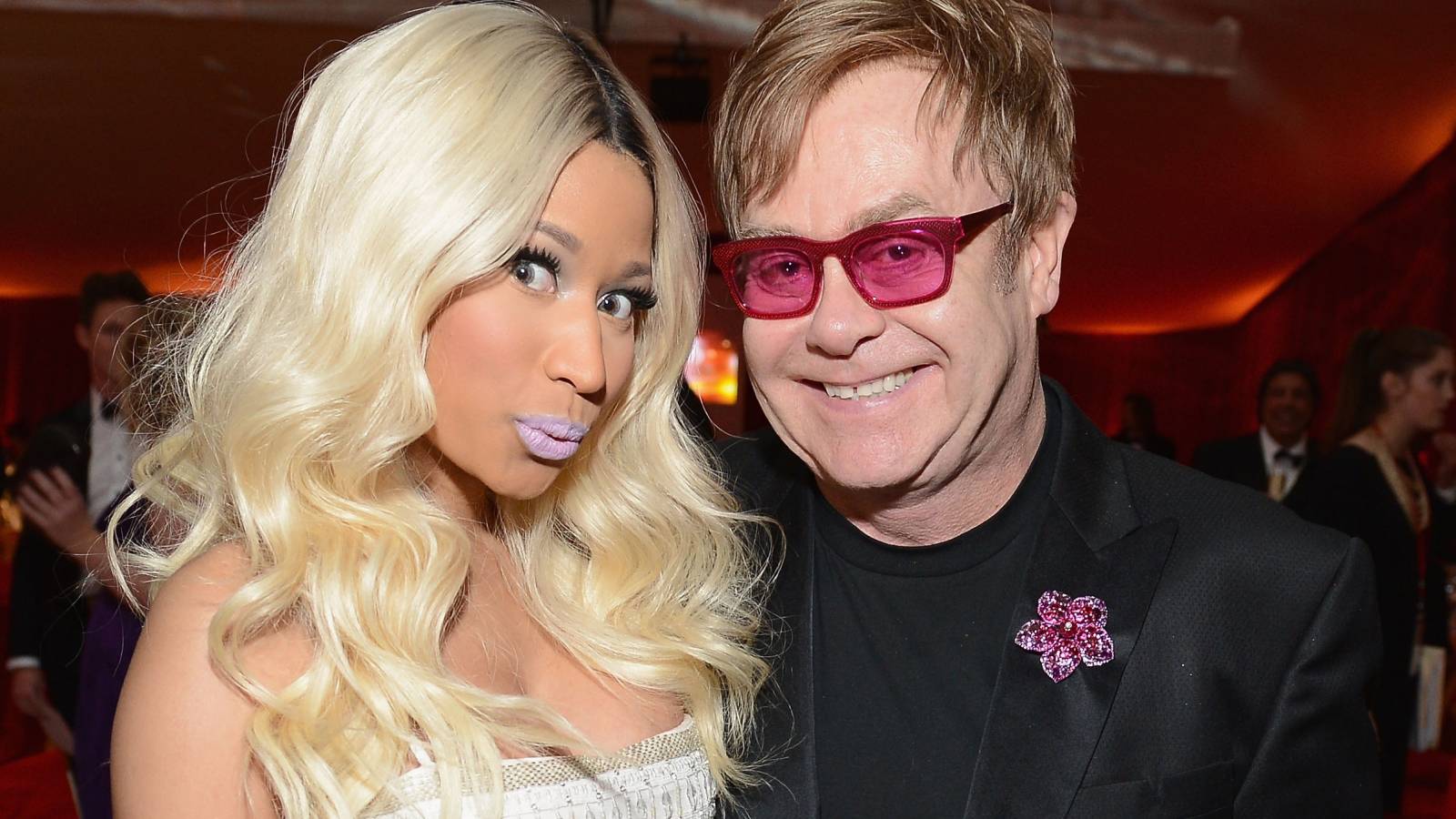 Thugger is set to appear on Elton John’s new album The Lockdown Sessions on a song called “Always Love You,” which also features Nicki Minaj. The project has other appearances from the likes of Lil Nas X and 6LACK, with a release date locked in for October 22.

Over the weekend, Young Thug was spotted in the club with Lil Kim and teased a collaboration between them.

“We got some shit we ’bout to drop, n-gga,” he announced. “We finna fuck the world up.”