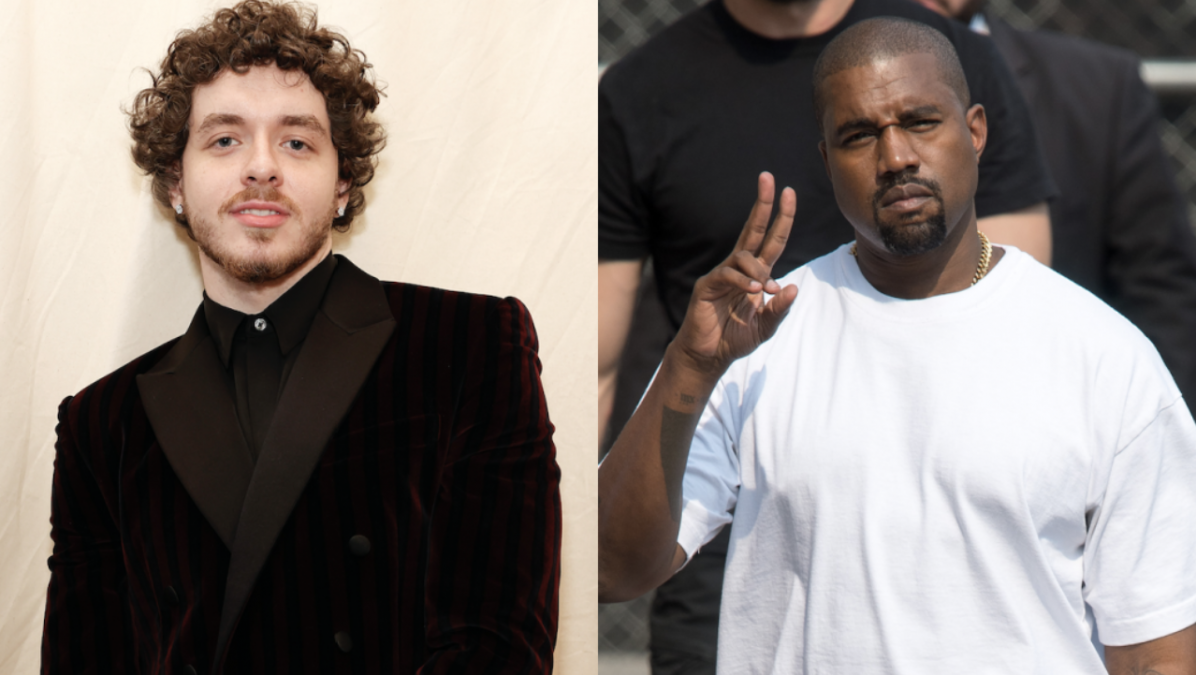 Jack Harlow‘s studious nature when it comes to Hip Hop’s history has played an integral part in his mainstream ascension and ability to navigate the genre.

In a new interview with British GQ, the Louisville, Kentucky native touched on Kanye West‘s vulnerability in his decorated discography and defended the antics surrounding the release of his latest album Donda.

“I think people appreciate truth and I think when you have guys like Kanye and songs like ‘All Falls Down’ and being that vulnerable,” Harlow said. “It changed so many people’s lives. As opposed to ‘Here’s why I am the shit,’ it’s ‘Here’s why I am not the shit.’”

.@JackHarlow talking about Ye in a new interview with GQ Hype: pic.twitter.com/cJT5Bj03QW

In the past, Kanye West has compared himself to the late Apple CEO Steve Jobs, Walt Disney, William Shakespeare, Andy Warhol and Pablo Picasso, but Jack Harlow added historic composers Mozart and Beethoven to the list.

“I think he sees himself as Mozart or Beethoven,” the “WHATS POPPIN” rapper continued. “I think he’s worried, not about what it looks like now but what it will look like in 100 years. Take what happened with the Taylor Swift situation: at the time it was all pitchforks, but now people treat that as iconic.”

As far as the Donda rollout goes, Jack Harlow believes it will be remain in fans’ memories for years to come.

“I am always fascinated to see what he does next,” he said. “This Donda rollout, people are going to remember that for years.”

While Kanye and Harlow have yet to combine vocals on a track, Yeezy did earn a co-production credit on Lil Nas X and Jack Harlow’s “INDUSTRY BABY,” which topped the Billboard Hot 100 this week, earning Harlow his first No. 1. hit and Kanye his first chart-topper in a decade.