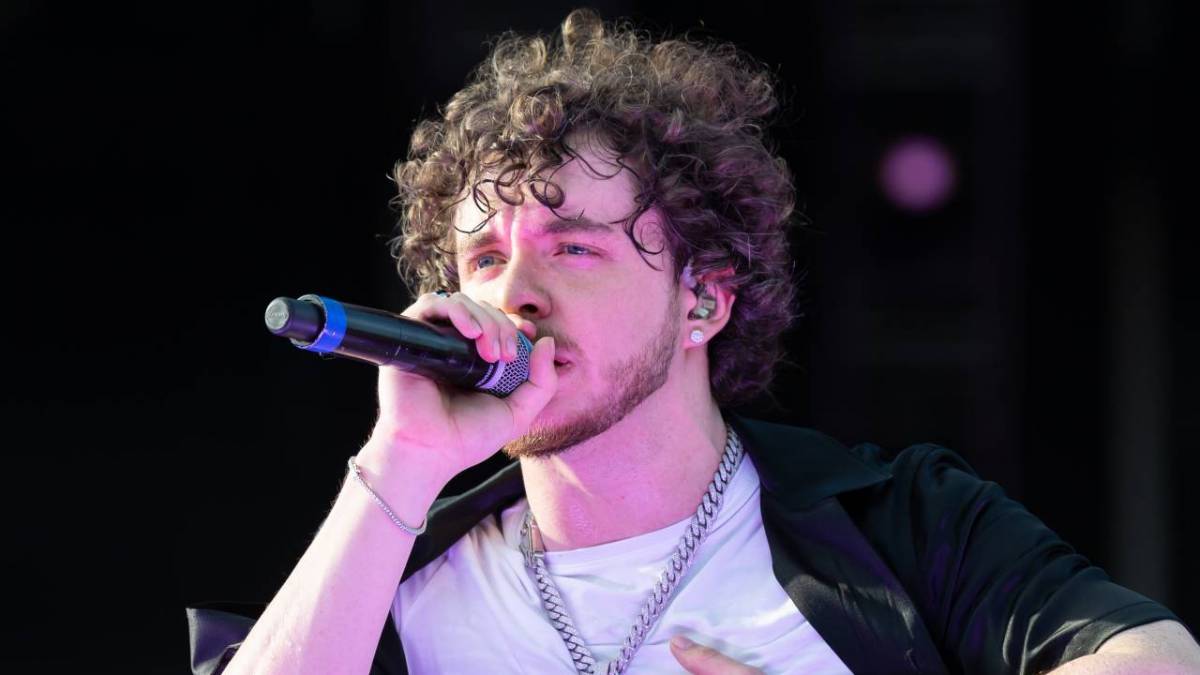 Rappers are always in the limelight, and it’s hard to keep a low profile, especially in a society run by social media. Some artists manage to keep their personal lives private from prying eyes, and Jack Harlow can consider himself one of those people.

The Louisville, Kentucky native gave Vogue an inside look into his life recently, and Jack Harlow made sure to explain he doesn’t do interviews like this all the time. He believes artists and celebrities need to have some things to themselves that should remain private.

Jack Harlow is one of the more active rappers on social media, especially when hanging out with his new best friend and comedian, Druski. The “Tyler Herro” rapper regularly posts pictures of himself doing everyday activities like hanging out with friends or locking in on work, but he never reveals personal activities such as going on dates and being with his immediate family. 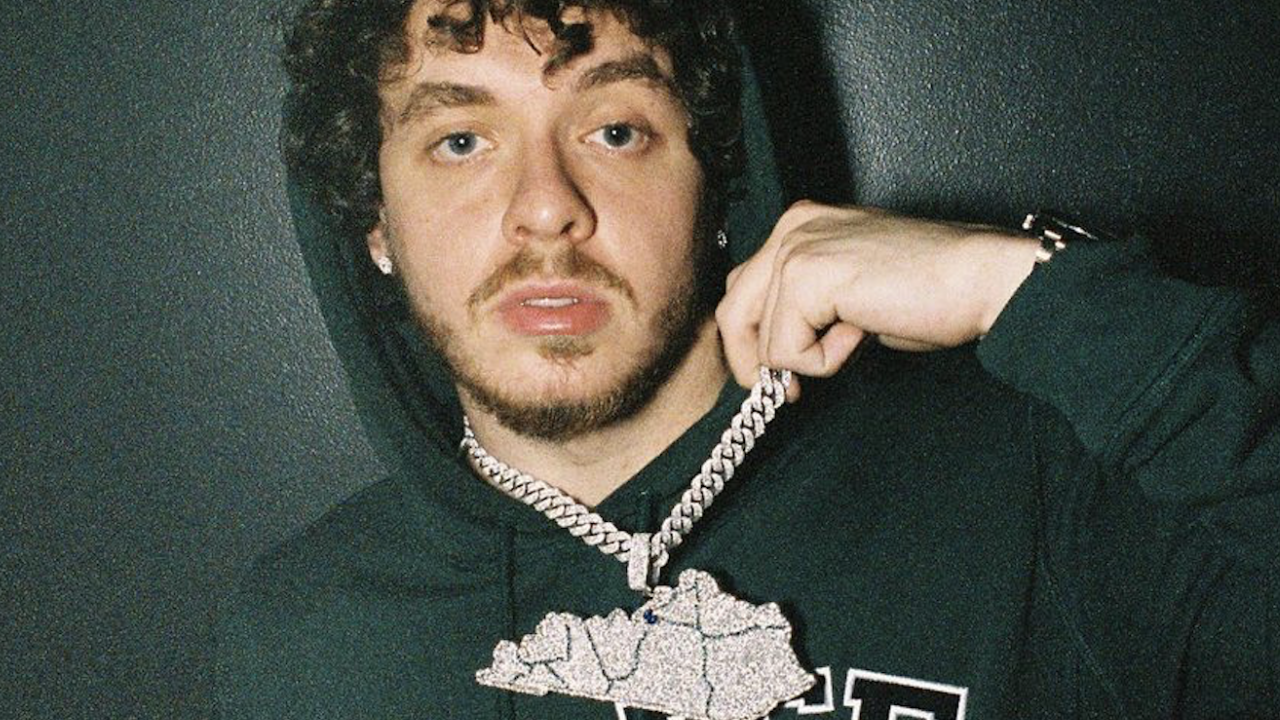 Despite keeping his personal life private, Jack Harlow wants people to pay attention to the community service he’s doing back home in Louisville. According to People, the 23-year-old rapper is donating to a number of organizations spanning civil rights and support for domestic violence victims including AMPED, Center for Women and Families, Grace James Academy and Louisville Urban League & Metro United Way.