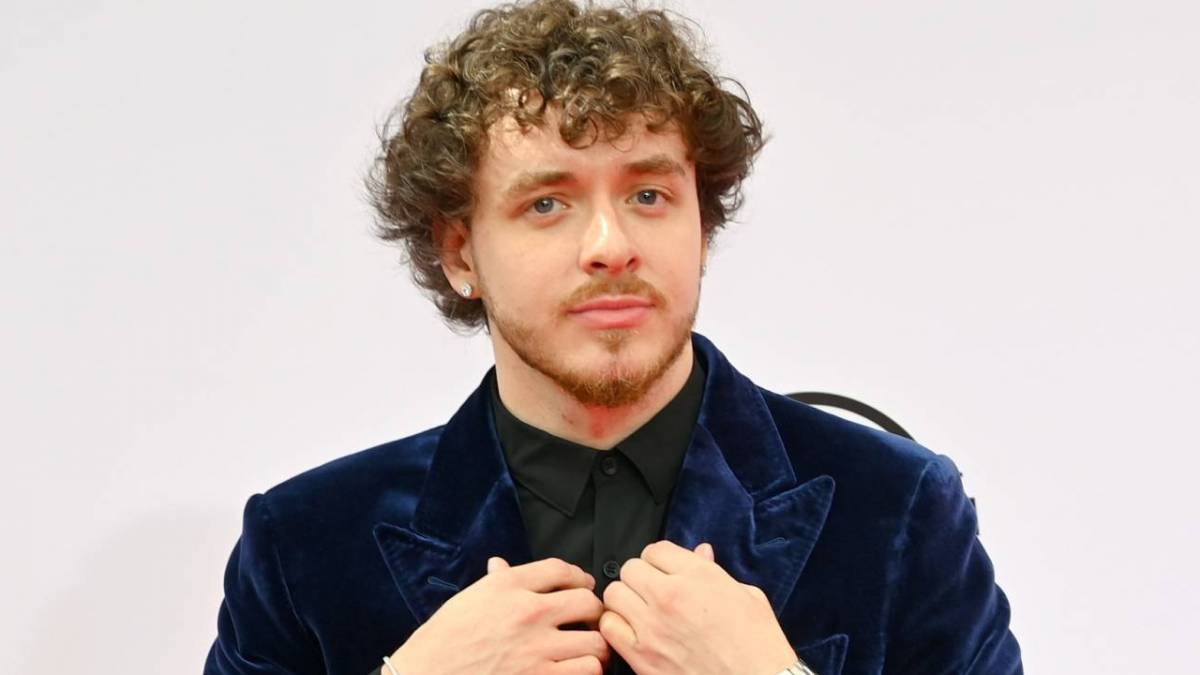 The BET Network is literally short for “Black Entertainment Television,” so people were understandably confused when Jack Harlow was nominated for a 2021 BET Award in the Best New Artist, Best Male Hip Hop and Best Collaboration categories.

The “WHAT’S POPPIN” rapper showed up at Los Angeles’ Microsoft Theater on Sunday night (June 27) dressed to the nines and rubbed shoulders with the culture’s elite.

But Twitter couldn’t help but wonder … why? Tweet after tweet poured in criticizing the network for allowing a white rapper to receive the honor, much like they did Eminem when he was first nominated for a BET Award in 2001 for the “Stan” video featuring Dido.

Eminem would go on to received additional nominations in 2003, 2010 and 2012 but never actually took home an award. Over the years, he was seemingly more welcomed at BET. In 2017, Eminem appeared at the BET Hip Hop Awards and delivered a scathing verse aimed at Donald Trump. But considering Jack Harlow only recently got on rap’s radar, he’s got a long road ahead of him to reach an Eminem-like level of acceptance. (But hey, at least he has the “Killer” (Remix) collab with Slim Shady and Cordae.

Although Harlow left the BET Awards empty-handed, the 23-year-old was all smiles as he stepped onto the red carpet. It’s a night he’ll likely never forget — and neither will Twitter.

Now how jack Harlow get all them nominations at the Black entertainment awards and Lil Nas got zero??? pic.twitter.com/udzESv6QJJ

BET award will give Jack Harlow a nomination but not Lil Uzi Vert… pic.twitter.com/LwSZh4muyM

Me seeing Jack Harlow get nominated for a #BETAwards pic.twitter.com/ByI6GqroDF

Listen I fucks with Jack Harlow. But how is it that he got 3 noms but Lil Nas X got zero? So the BET Awards can recognize non black artists but not black queer artists? Ugh https://t.co/EhcT5xBhAs

Y’all nominated Jack Harlow? For the BET Awards??? On this land??? #BETAwards pic.twitter.com/MJZoeefZ9D

Jack Harlow is cute but my kid just said “ I thought this was black excellence” #BETAwards #betawards2021 pic.twitter.com/NtEsN7tct6