JAY-Z sat down with the New York Times for a video interview over the weekend. Alongside Puma CEO Bjorn Gulden, the Roc Nation mogul spoke about their new Only See Great campaign, life during the pandemic and fame. But somewhere during the conversation, the topic of cancel culture came up and JAY-Z wound up inadvertently explaining why he refuses to participate in social media.

When asked if he’d use it more if he was still in his 20s, JAY-Z delivered a swift, “No” and also agreed cancel culture wasn’t going anywhere anytime soon. It’s quite possible that plays a major role in his decision not to use Twitter or Instagram on a regular basis like so many of his peers.

“You can’t give someone a microphone for 24 hours a day and [have them] not think they have to use it!” he said. “These kids, it’s unbelievable. Imagine having a microphone and you’re asked about social justice questions at 18 years old? It’s like, ‘What? I’m meant to know the answer, and if I don’t answer the correct way, if I don’t say everything right, even if my intentions are right, and I don’t say the same right thing, it’s going to be everywhere.’”

The last time JAY-Z tweeted was March 4 but prior to then, he hadn’t uttered a word since 2018. According to Funk Flex, there’s a deeper reason behind JAY-Z’s social media shyness.

During a January Instagram Live session with Gillie Da Kid and Wallo’s Million Dollaz Worth of Game podcast, the veteran Hot 97 host claimed, “You know why he can’t be on social media? Because he’s the most sensitive muthafucka on the planet and he can’t take n-ggas in his comments telling him the truth. He can’t take it. He can’t open up social media. You know what Jay does? He watches social media from a fake page. I’m giving you the truth.” 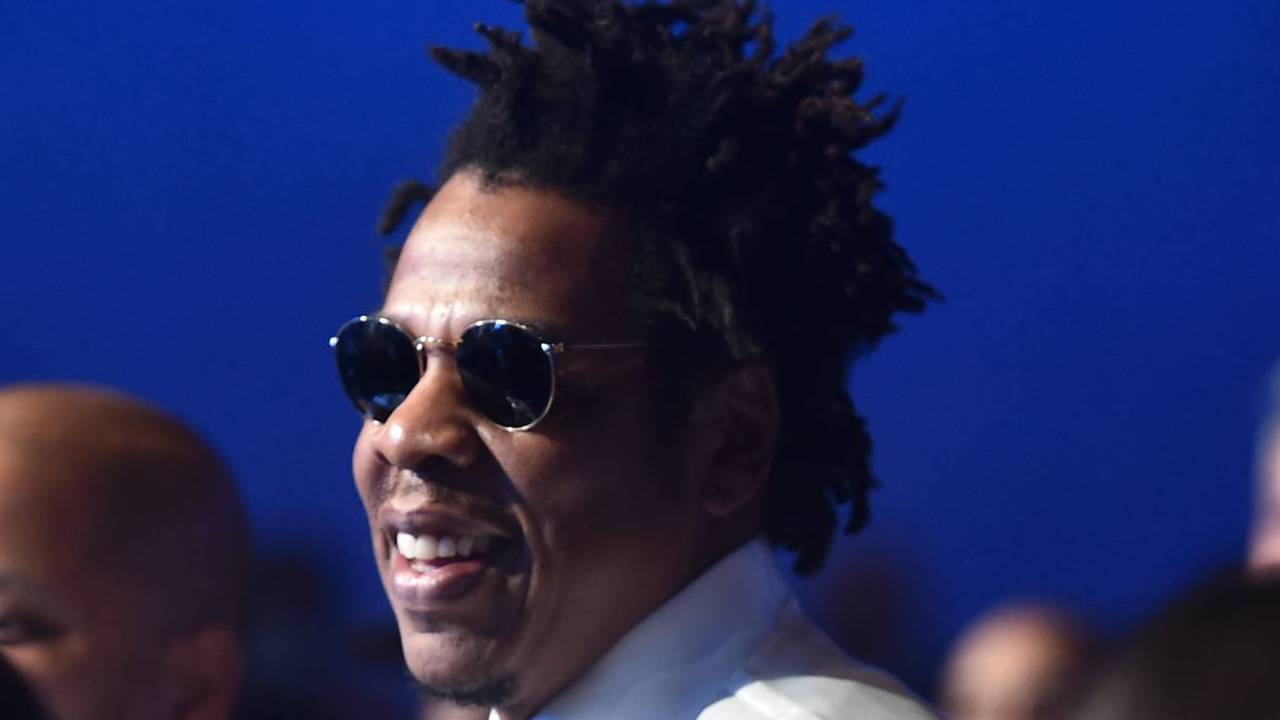