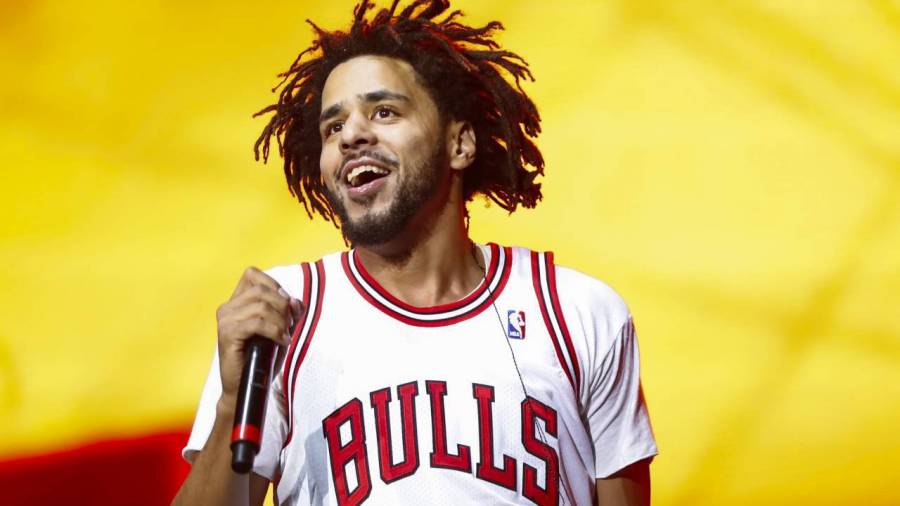 J. Cole Adds Special Guest To The Off-Season Tour - But It Isn't A Rapper

J. Cole’s The Off-Season Tour is right around the corner, and the Dreamville captain is hitting the road alongside 21 Savage and Morray. The star power on tour is already immense, and it may be getting bigger after a recent announcement.

On Monday (September 20), comedian and social media personality Druski announced on Instagram that he would host the upcoming tour. In the video, Druski shares candid footage of him as a child while he speaks on working on his comedy routine throughout the COVID-19 pandemic.

As Drake’s Certified Lover Boy opener “Champagne Poetry” plays in the background, Druski shows his workouts in preparation for his hosting duties. Elsewhere, we see Druski on FaceTime with Cole, who tells him how funny he is while giving tips on being himself on tour.

“YES… I WILL BE HOSTING @realcoleworld ‘The Off Season Tour’ WHO’S READY ?!,” Druski wrote in the caption of his post.

Druski has been elevating his popularity ever since linking up with Drake and Lil Durk in the “Laugh Now Cry Later” music video. He’s been seen all over cracking jokes with Jack Harlow and making himself at home in Diddy’s Miami crib.

While fans are excited about the new addition to J. Cole’s tour, many wonder why 21 Savage is not listed as a guest when the tour stops in his hometown Atlanta, Georgia. J. Cole’s manager, Ibrahim Hamad, took to Twitter to clear up the confusion. 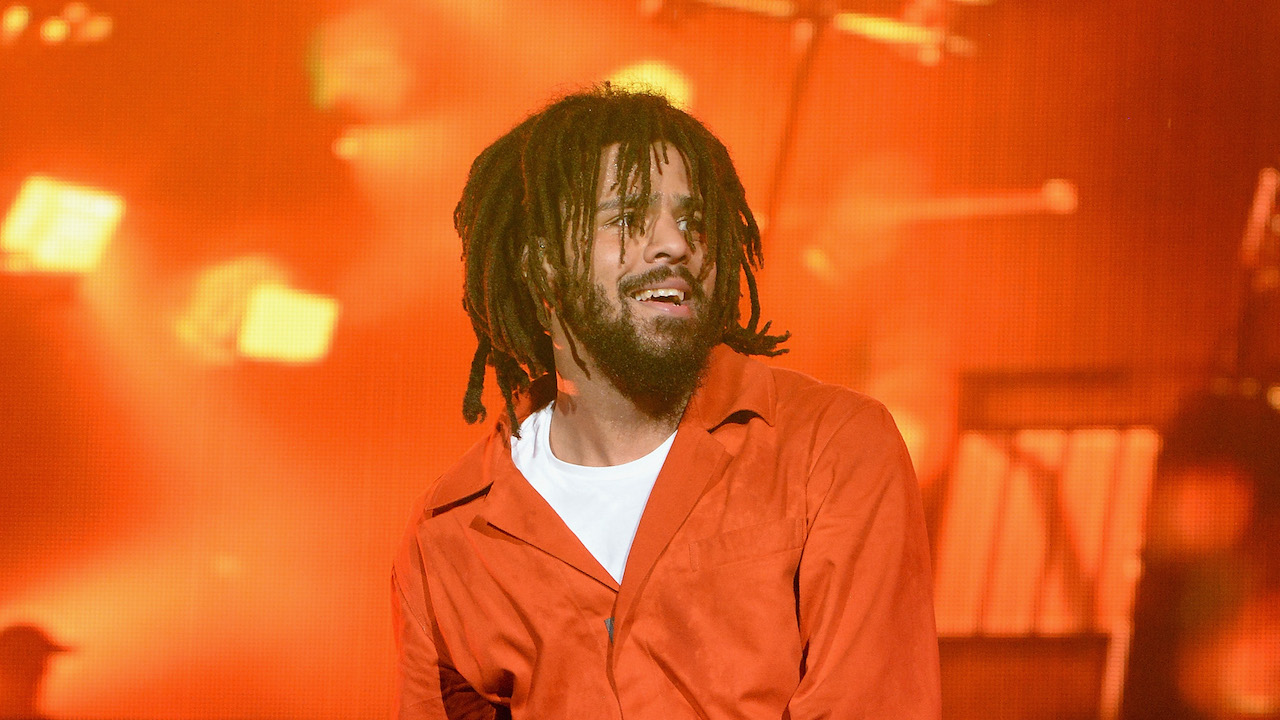 “He is,” Ibrahim tweeted. “We technically couldn’t announce him on the show until he did his performance at Music Midtown first. So yea he’ll def be at the Atlanta show. Come on now you know we can’t do the A without Savage.”

The Off-Season Tour kicks off on September 24 in Miami, Florida, and will run throughout the states before touching down in Los Angeles for the last show on October 21.