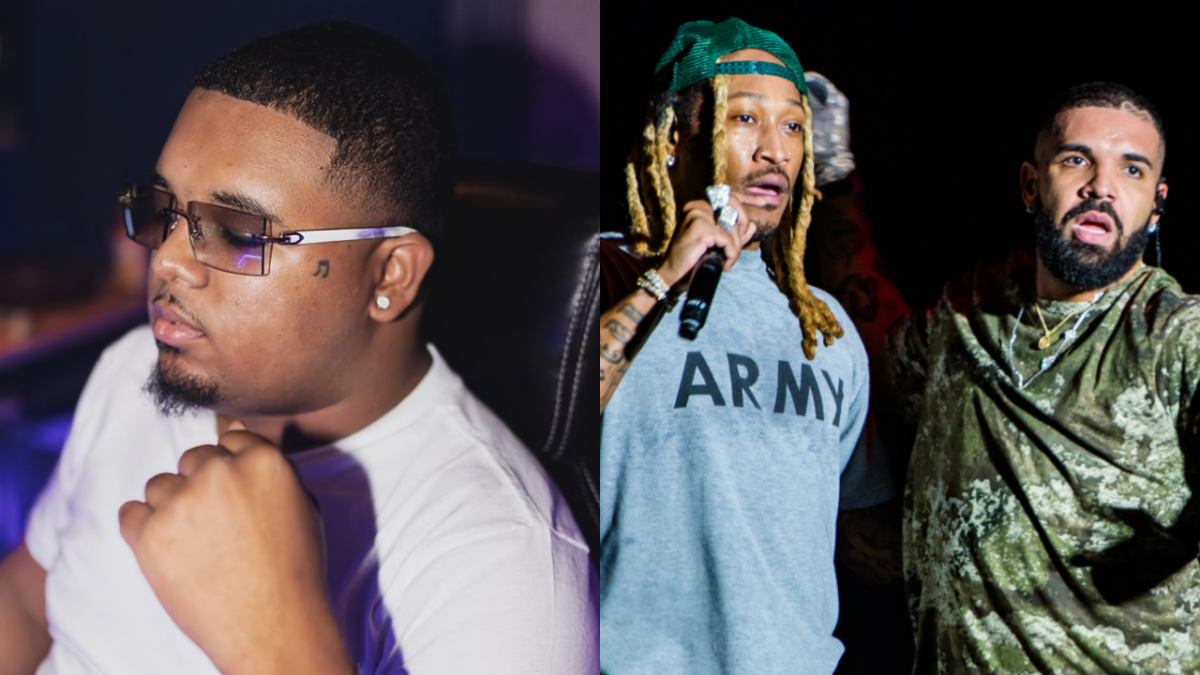 D. Hill, the multi-platinum producer who worked with Drake, Future and Lil Uzi Vert during his burgeoning career, has reportedly passed away.

The sad news was announced on Thursday (October 14) by fellow producer Mojo Krazy and later confirmed by Hill’s grandmother, who wrote on Facebook, “Y’all please pray for my family .. My sweet grandson Darius Hill has passed away .. Continue to Pray for his Family and Friends as we all go through the day ahead.”

Details surrounding D. Hill’s death remain scarce, though, with a cause of death yet to be revealed.

He also produced several songs on Future and Lil Uzi Vert’s joint album Pluto x Baby Pluto, including “I Don’t Wanna Break Up,” “Sleeping On the Floor” and “Over Your Head.”

Tributes to D. Hill have been pouring in from the rap community since the news of his passing broke, with the likes of Playboi Carti, Sonny Digital and TM88 among those mourning his death.

Carti broadcast a “RIP D. Hill” message on stage during his concert in Nashville, Tennessee on Thursday night (October 14) while Sonny left a heartfelt comment on Hill’s most recent Instagram post that read, “Damn my brother. Love 4L.”

In a Complex feature from February 2020, D. Hill revealed he began pursuing a career as a producer in 2017 and would often sleep on couches during work trips to Atlanta, as well as occasionally in his car. 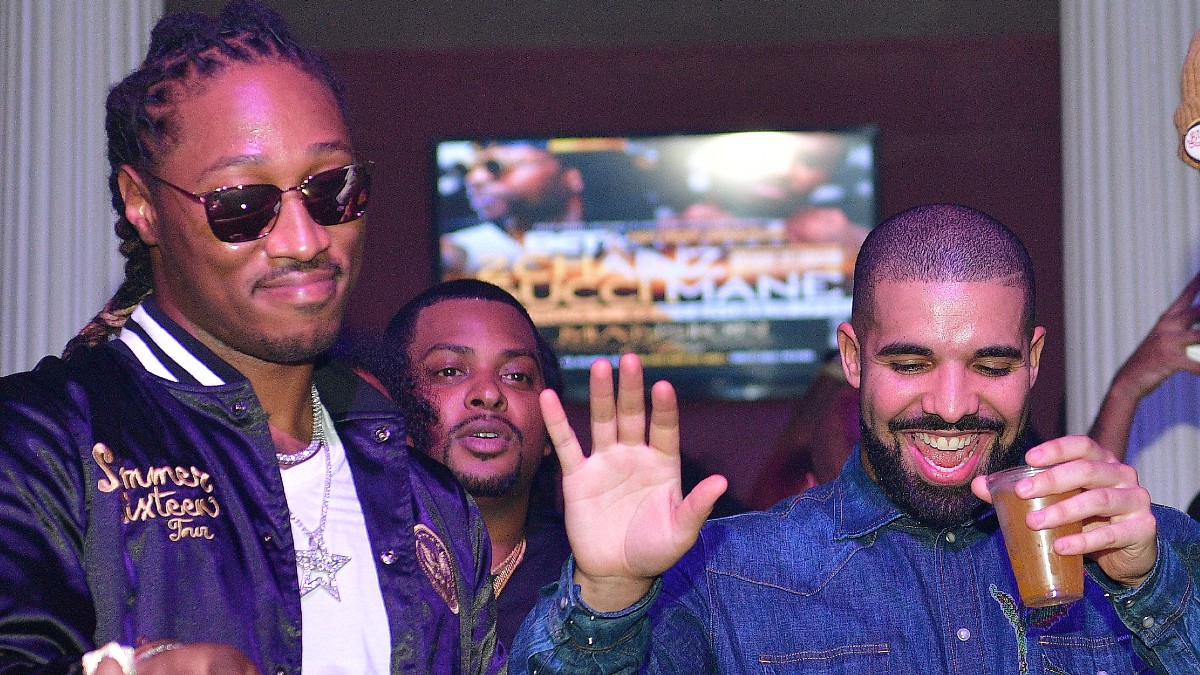 He also explained how he connected with Future and Drake for “Life Is Good,” saying, “There’s a guy named Guap Tarantino and he’s a Freebandz artist. After working with him and staying consistent with him, everything else started to unfold.”

D. Hill continued, “Future’s part is solely produced by me. OZ, he works closely with Drake, so that was his production, along with Ambezza, a producer who is super talented. The idea of them merging two songs together, that’s something [Future and Drake] did. I sent that beat to Future months ago.

“I’m glad they merged the two songs together. That was a good collaboration opportunity, and it’s going crazy right now.”

HipHopDX sends its condolences to D. Hill’s friends and family. Check out more tributes to the late producer below.