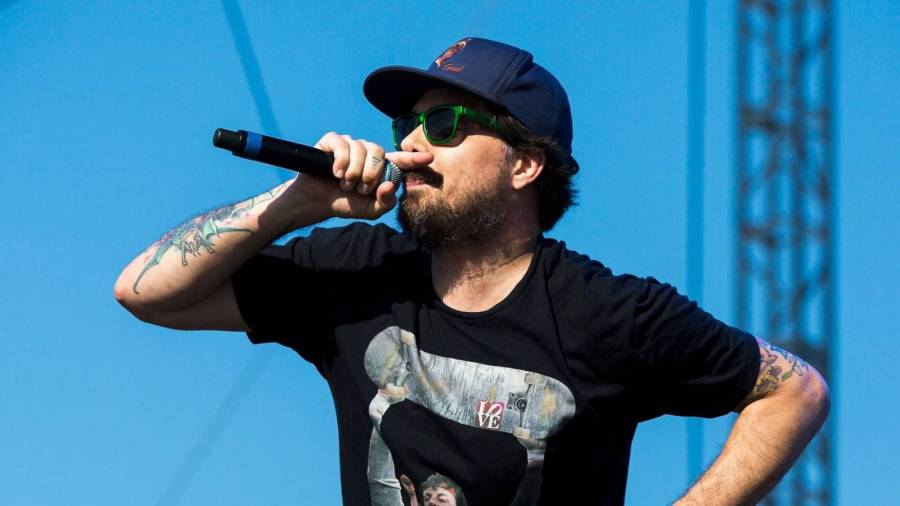 Exclusive – Aesop Rock and veteran producer Blockhead made magic for the first time on 1997’s Music For Earthworms, Aesop’s debut album. Their collaborative relationship continued across 2000’s Float and 2001’s Daylight, which produced one of Aes’ most memorable songs, “Daylight,” as well as the 2003 Definitive Jux classic Bazooka Tooth.

In 2007, the two New York City stalwarts reconvened for None Shall Pass, again producing several other standout cuts together such as the title track, “Fumes” and “Coffee.” But despite their vast history, Aesop Rock and Blockhead have never released a collaborative album — until now.

After nearly 25 years of melding their creative musical minds, Blockhead explains to HipHopDX how the timing finally felt right.

“This happened kinda naturally,” Blockhead tells HipHopDX. “I was playing a show in Portland and got dinner with Aesop, and he was like, ‘You got any beats?’ and I was like ‘I sure do.’ I sent him some beats and shortly after that, the pandemic started. I don’t think we really knew or had a plan when we started.

“He just started making songs and all of a sudden it was like, ‘Hey, we should just make a whole album.’ And that’s what happened. I think it helped us both to pass the time during the pandemic.”

Aesop Rock’s reasons for doing the album are a little more personal. As Aes explained in a press release, he was processing the death of longtime friend and skateboard videographer legend Kurt Hayashi when he decided producing art was much-needed therapy if he was ever going to emerge from his creative lull.

Blockhead, who’d also suffered a significant loss during this time, almost used the album-making process as a distraction.

“As for the grief, I can’t speak to Aes’s loss and how it affected his music, but I honestly was just in full workhorse mode during the pandemic,” he explains. “I made two solo albums and this album so it’s hard to differentiate between what was what emotionally for me. I just was working.” 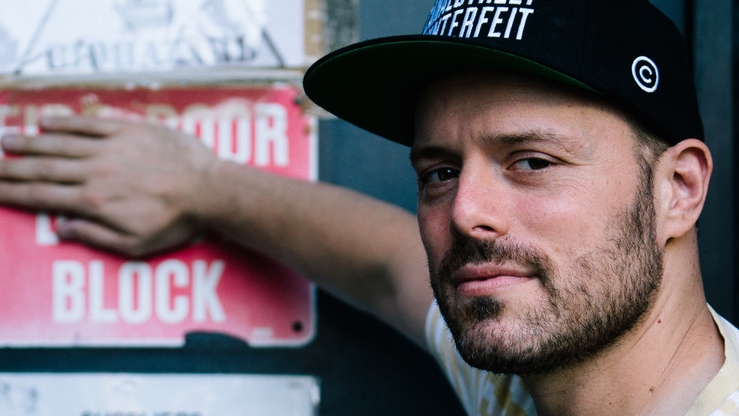 Garbology, as Aesop puts it, is “anchored on a goulash of cabin fever, fear, anger and boredom.” The term “Garbology” itself is defined as the study of the material discarded by a society to learn what it reveals about social or cultural patterns.

“I find a lot of parallels between that and the idea of picking up the pieces after a loss or period of intense unrest, and seeing what’s really there,” Aesop adds. “It’s information that speaks to who I am, who we are, and how we move forward.

“Furthermore, the idea of digging through old, often neglected music from another time with an ear tuned for taking in that data in a different way than your average listener would is exactly what Block does. Go through the information and see what you find.”

Garbology is expected to arrive on November 12 via Rhymesayers Entertainment. Until then, check out “Jazz Hands” above and tracklist below.