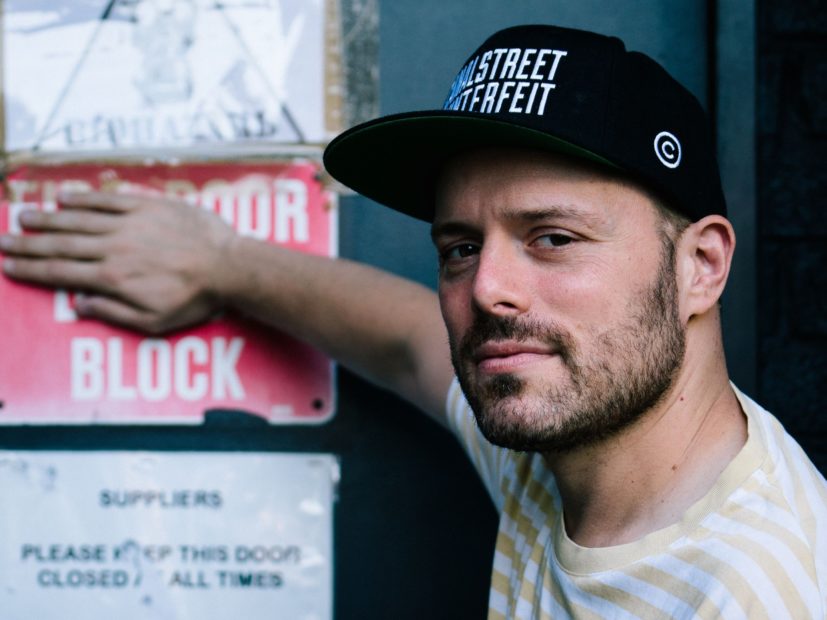 New York-bred producer Blockhead is back with Bubble Bath, his tenth solo effort and follow-up to this year’s Free Sweatpants album, which featured MCs such as Aesop Rock and Open Mike Eagle.

But like the majority of his extensive catalog, Bubble Bath is soaking in 12 tracks of instrumental bliss.

As Blockhead tells HipHopDX, he “set out to make an album that was made to enjoyed in the comforts of a bathtub — be it for relaxing or slitting your wrists. The titles come from some inside jokes or just the mood the song gives me. Like, I take an idea and expand on it until it’s this off shoot abstract idea of that original idea.

“As for making this album, making instrumental albums are nothing new to me. It’s just back to that mindset. Working with rappers is easier and more laid back.”

Blockhead’s impressive catalog kicked off in 2004 with Music By Cavelight. Along the way, he’s contributed production to several of Aesop Rock’s tracks, including “Fumes” and “Coffee” from Aes’ 2007 None Shall Pass album.

Check out the Bubble Bath album stream, cover art and tracklist below.