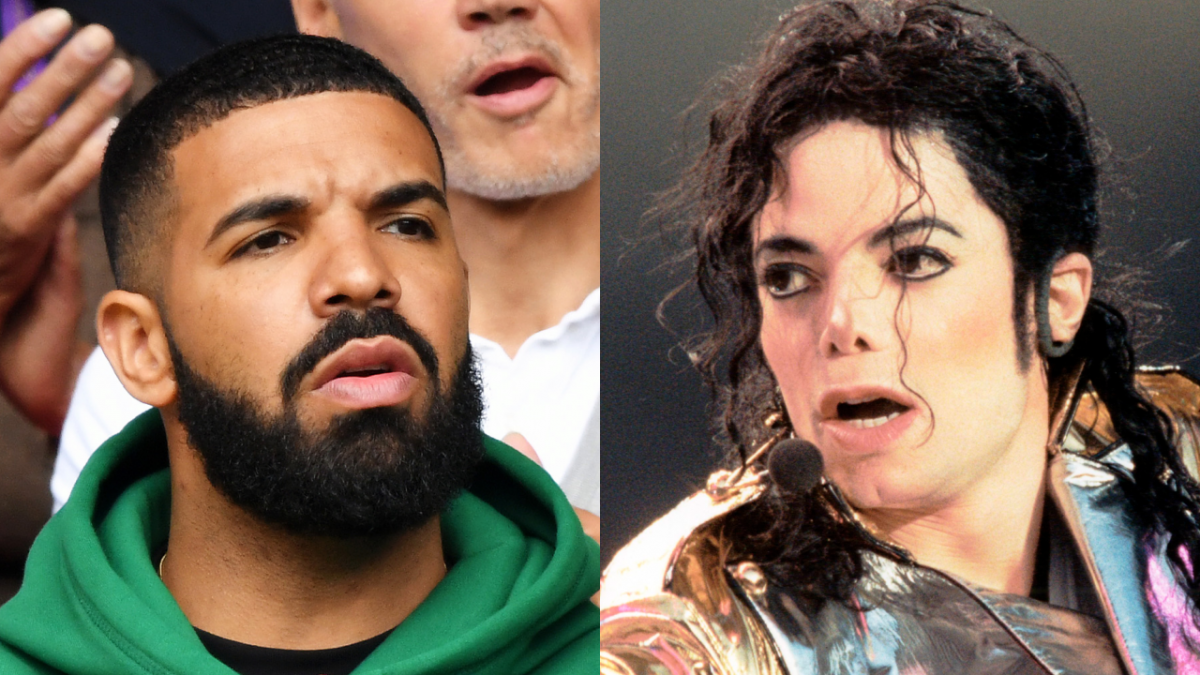 Drake may have spent most of the summer warring with Kanye West, but he found himself pitted against Michael Jackson last month thanks to a tweet from Billboard posing the question: who’s bigger in their prime — Drake or MJ?

The debate spread like wildfire on social media and in barbershops as fans of both the 6 God and the King of Pop put forward their case.

On top of that, CLB has set lofty streaming records on Spotify and Apple Music (topping figures previously posted by Drake himself), which add to the Toronto superstar’s tens of billions of streams. 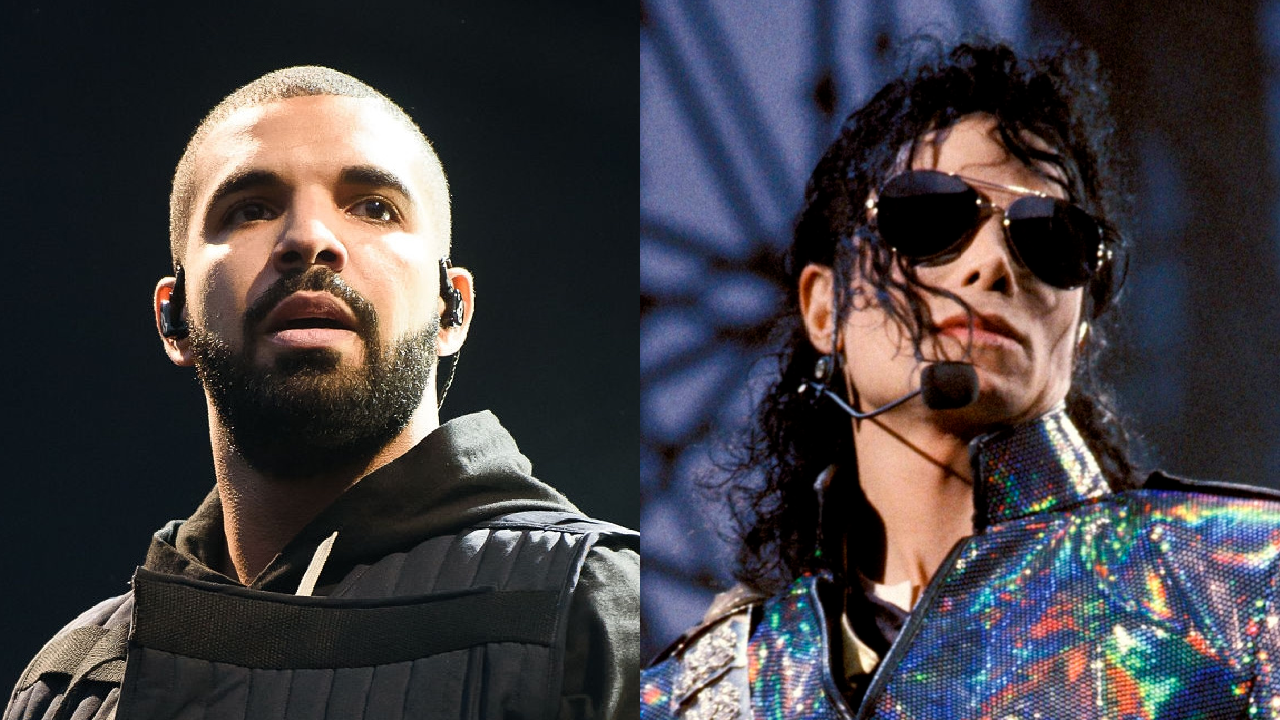 Billboard Sets Off Drake Vs. Michael Jackson Debate - With Numbers To Back It Up

Michael Jackson’s followers, meanwhile, refused to accept any notion that his reign as the King of Pop in the ’80s and ’90s will ever be surpassed.

As fans pointed out, MJ still has the best-selling album of all time (Thriller, which has reportedly sold over 100 million copies worldwide), he broke down racial barriers at MTV and his mere presence was enough to make fans lose consciousness.

“Micheal Jackson had grown men fainting and he ain’t do shit but stand there,” one fan hilariously argued.

Now, the Drake vs. Michael Jackson debate has made it all the way to MJ’s eldest son, Prince Jackson, who weighed in on the heated topic on Wednesday (October 6). It should come as no surprise who he’s riding with.

“I mean, everybody has their own definition of great, and all respect to Drake for everything that he does,” the 24-year-old told TooFab while out and about in Los Angeles. “But what my father and my family accomplished in the time that they did it, is very unlikely never to be matched again.”

Drake has yet to respond to the debate, but he may not be so quick to humbly submit to the King of Pop. After all, he compared himself to Michael Jackson on his latest album.

“Not sure if you know but I’m actually Michael Jackson/The man I see in the mirror is actually goin’ platinum,” he rapped on the Certified Lover Boy track “You Only Live Twice,” featuring Rick Ross and Lil Wayne.

Crowning Drake the next Michael Jackson is a risky move, though. Just ask Fat Joe, who drew the ire of Twitter when he called Drake “the Michael Jackson of this time” earlier this year.