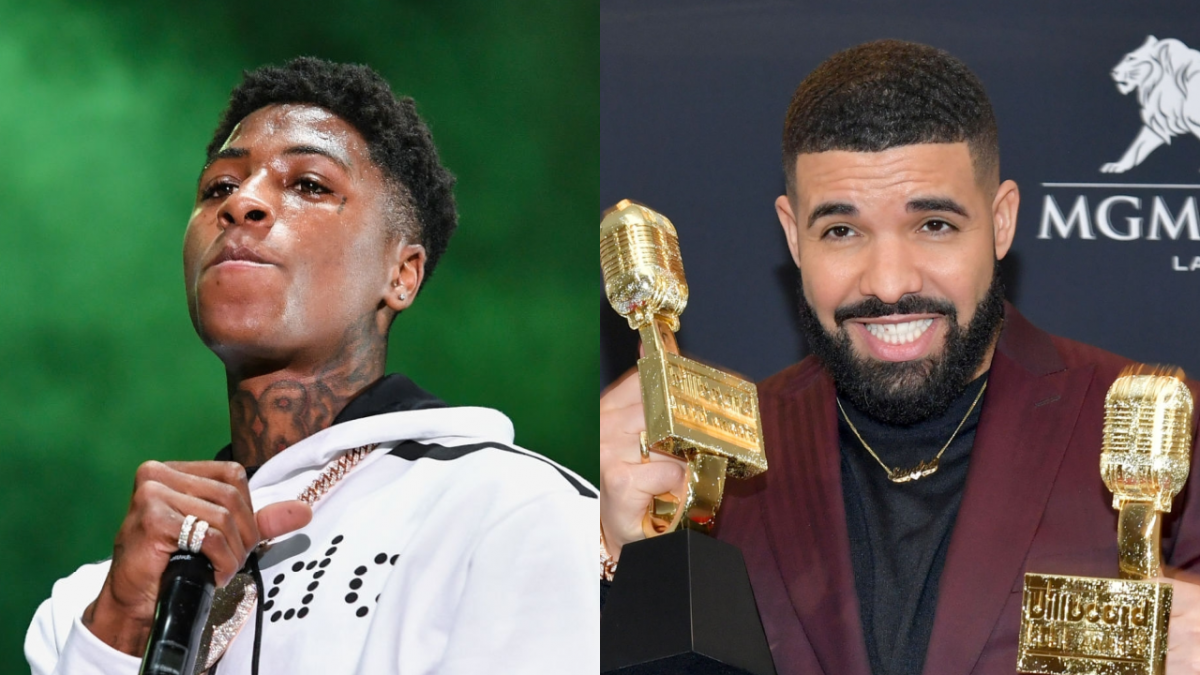 Youngboy Never Broke Again unleashed his third studio album Sincerely, Kentrell last Friday (September 24) and the project is already doing numbers. The album will be going up against Drake’s sixth LP, Certified Lover Boy, and the Billboard chart race is too close to call.

According to HITS Daily Double, YoungBoy is in a tight race with the 6 God for the top spot on the Billboard 200. According to sales projections, the Baton Rouge rapper is expected to sell 131,000 copies of his album, while Drake is predicted to shift 132,000 units.

This week’s race is the closest Drizzy has come to losing the No. 1 spot since CLB dropped on September 3. He’s sat comfortably at the top spot for three consecutive weeks now.

In an early sales preview, NBA Youngboy is currently behind Drake by 1k in sales.

Will Youngboy pass Drake by the end of the week? 👀 pic.twitter.com/ukEnXbcrIf

Lil Nas X attempted to dethrone the Toronto megastar with his debut album Montero moving 123,000 copies last week, but Drake crushed him with 171,000 units. If YoungBoy manages to surpass Drake, he’ll join an exclusive club of rappers who’ve topped the Billboard while in jail. 2Pac and Lil Wayne are the only other rappers to have accomplished the feat.

While his fans wait to see if he grabs his fourth No. 1 album, YoungBoy Never Broke Again dropped the official music video to “Kickstand” on Wednesday (September 29). The Rich Porter and FlyGuyNick-directed video finds YoungBoy in his home with friends and in the studio with Birdman. The visual already has over 600,000 views in less than 24 hours, as of press time. 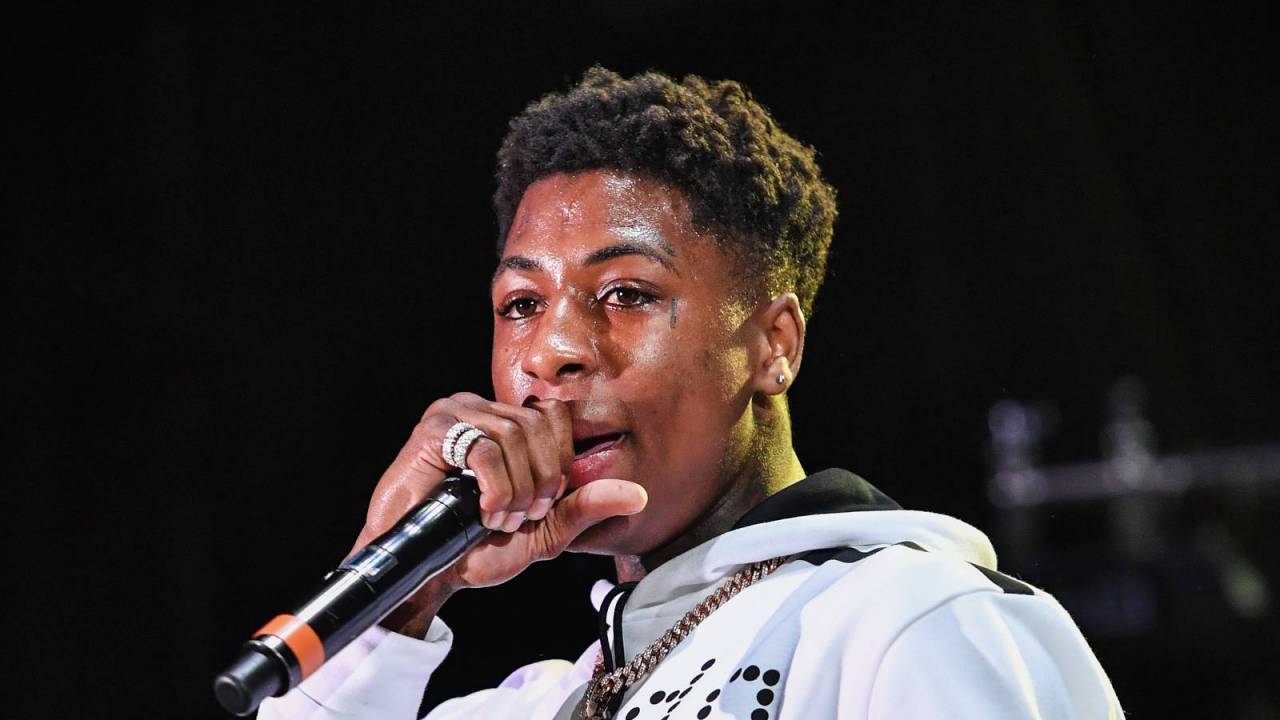 YoungBoy Never Broke Again remains behind bars at the St. Martin Parish Correctional Center in Louisiana on gun charges as he awaits his trial to begin. He appeared before Magistrate Judge Scott Johnson via video from the jail on April 15 and pleaded not guilty to one count of felon in possession of a firearm and one count of possession of an unregistered firearm.