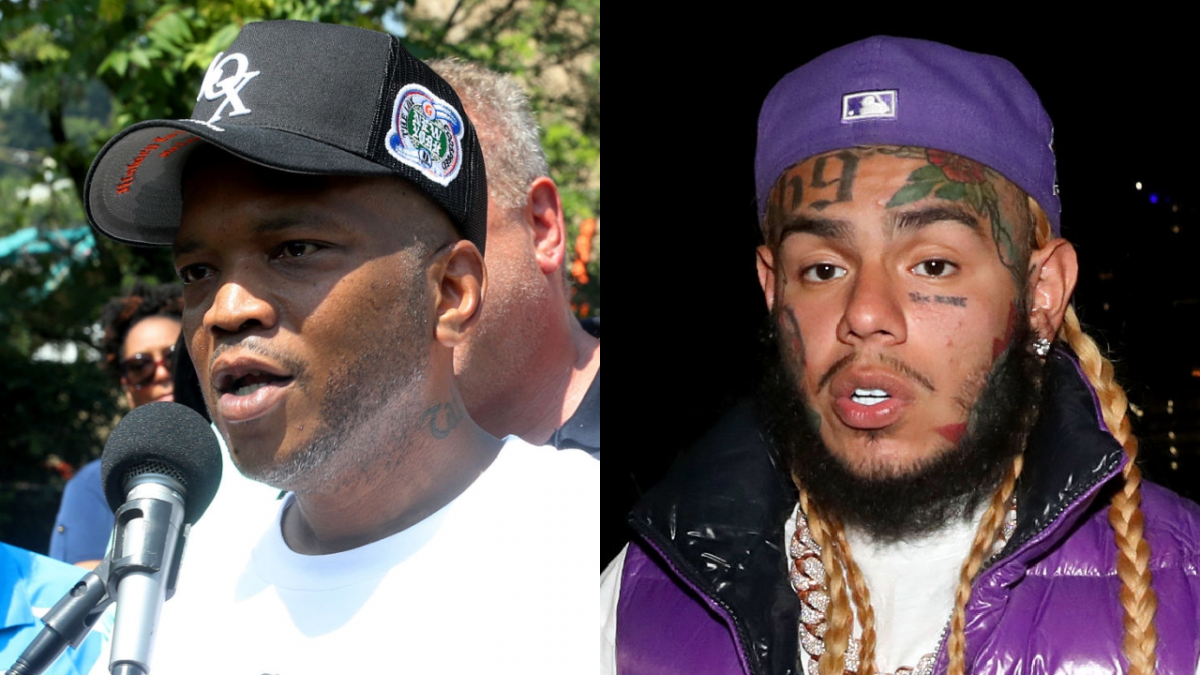 In a new interview with GQ, Styles P revealed how he studied current trends in Hip Hop in preparation of The LOX’s showdown with Dipset, while naming the notorious 6ix9ine as one of the inspirations behind their Verzuz gameplan.

“I did a little internet research, which was me going out on a limb and doing something that wasn’t what the crowd would expect,” he explained. “I was really thinking about the newer generation.”

Styles continued, “I feel like the younger generation pays more attention to who they hear the most or what they think is the funniest, so I already knew, culture-wise, that [Dipset] had more young people riding with them going into it.

“They also talk a certain amount on the internet, and I knew Sheek and Kiss weren’t gonna say anything — and usually I wouldn’t say anything, I’m probably the last one to be joking around — but I said fuck it. I watched Nicky Jam and saw how the internet saved his career. I watched Supervillain and saw how Tekashi 6ix9ine manipulated things to his favor.

“Then I watched a couple of other things that didn’t have anything to do with rap, but kind of explained how algorithms and the internet can change people’s views.”

While The LOX‘s strong chemistry, tight setlist and commitment to looking after themselves were big factors behind their impressive Verzuz performance, the Yonkers trio are also quick to give credit to their ’90s Hip Hop peers.

“I watched Method Man and Redman literally climb all over the place to perform,” Sheek Louch told GQ, showing love to the dynamic duo who were renowned for their live performances during their Blackout!-era prime.

“Let us say this before we continue: Busta Rhymes is Hip Hop’s best performer,” he said. “Hands down, him and Spliff Star. So being on tour with Busta, Diddy, and God bless our brother DMX — just being around people who love their craft. If you bust your ass in that studio and people love what you do, then you can’t wait to get in front of that crowd and do it.” 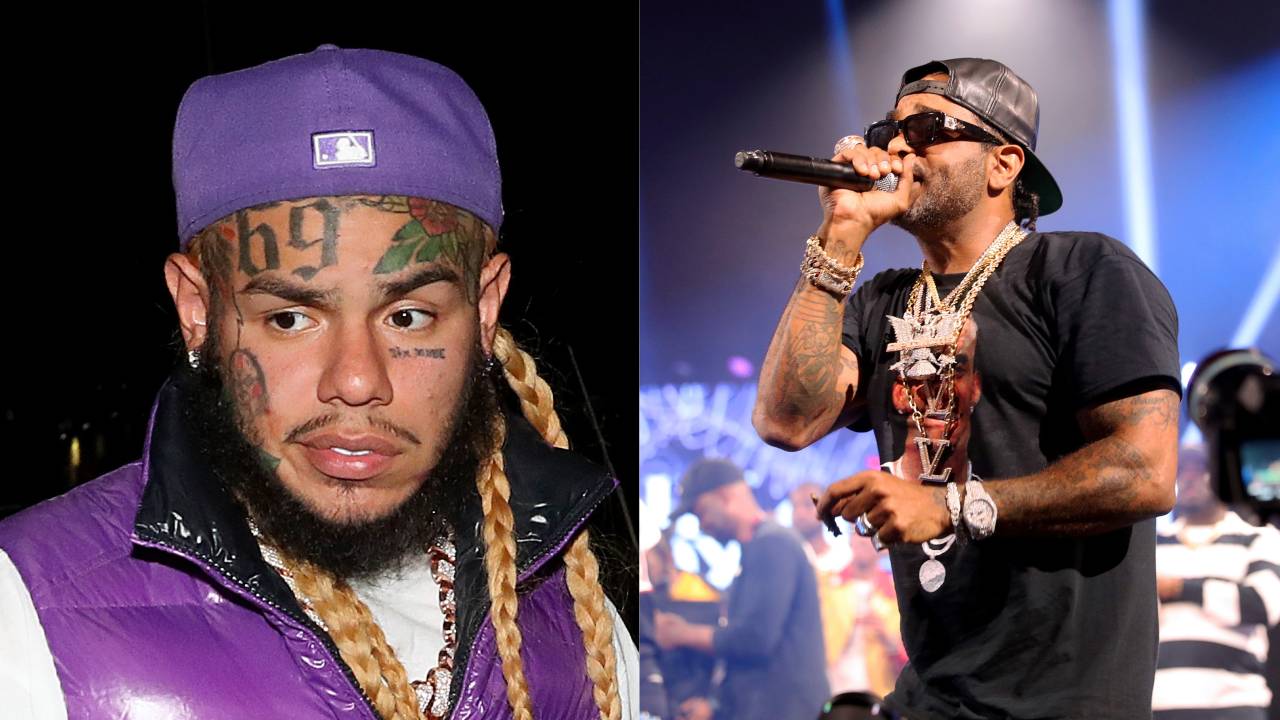 Already hailed as a classic Hip Hop moment, The LOX’s Verzuz victory over Dipset opened the floodgates of love for the Yonkers trio. Jadakiss received his flowers from all corners of the culture, The LOX made an appearance on Kanye West’s Donda album and the veteran MCs were awarded with a key to their home city. The LOX and Dipset both enjoyed a surge in streams following the event, too.

However, the epic battle almost didn’t happen. As Fat Joe and ItsTheReal revealed after the show, Cam’ron briefly left Madison Square Garden just as the battle was about to begin — but thankfully Swizz Beatz was able to persuade him to return.