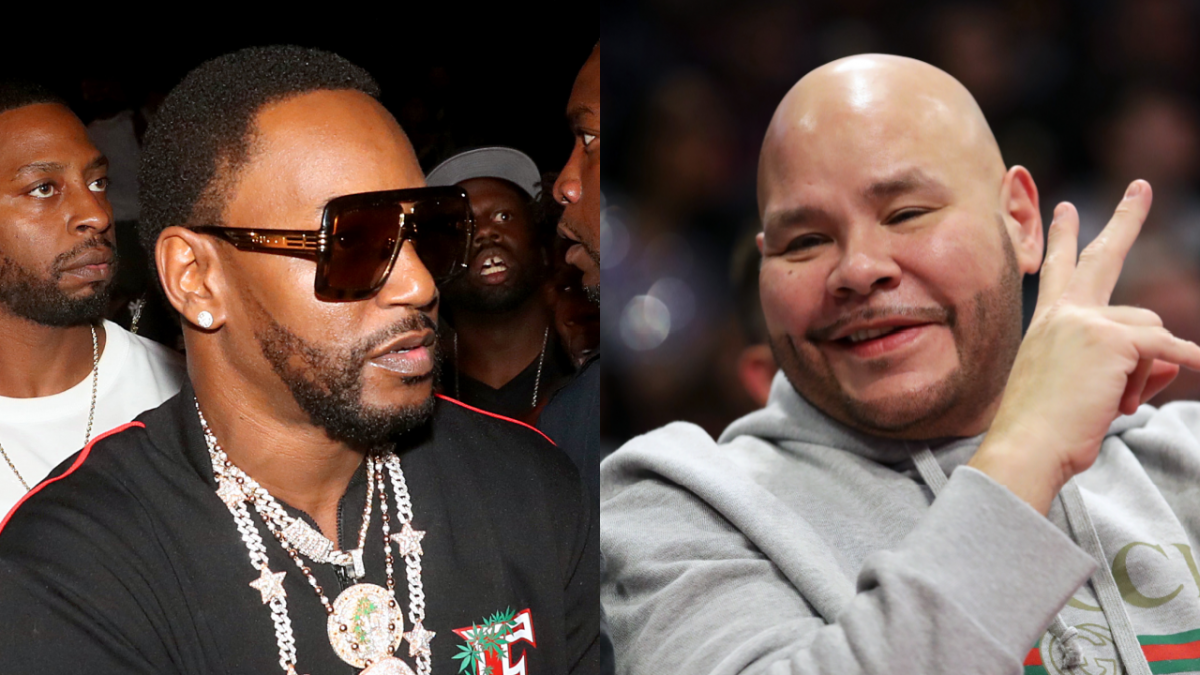 Cam'ron Almost Bailed On Verzuz Battle According To Fat Joe

However, the epic showdown almost didn’t happen at all. According to fellow New York rap legend Fat Joe, who was in attendance at The Garden that night, Cam’ron nearly bailed on the Verzuz battle before it even started.

In an Instagram video posted on August 5, Joey Crack revealed Cam’ron was preparing to leave Madison Square Garden just as the battle was scheduled to begin.

“Cam’ron was on his way out the building,” he said. “Not being scared. For some reason, he wasn’t fucking with it. He was about to leave Madison Square Garden. That’s a Joprah moment, you ain’t hear that nowhere.”

Fat Joe went onto explain that Cam’ron pulled a U-turn at the last minute when he heard Michael Buffer, the famous boxing announcer who introduced the event, call his name.

They claimed that Killa Cam had actually left Madison Square Garden for a brief period due to his entourage being turned away at the venue’s entrance, which is why the show started late.

“The show was supposed to start at 9:30,” they explained. “Cam’ron showed up at 9:55, with six people, and he waved for some more people to join him. Someone told him no, that he couldn’t just add to his list — and so, at 9:57, he turned around and walked out of the building, down the block, back to his garage.

“So, that’s why the show started late … Michael Buffer was introducing everyone, but we didn’t even know if the show was still happening.” 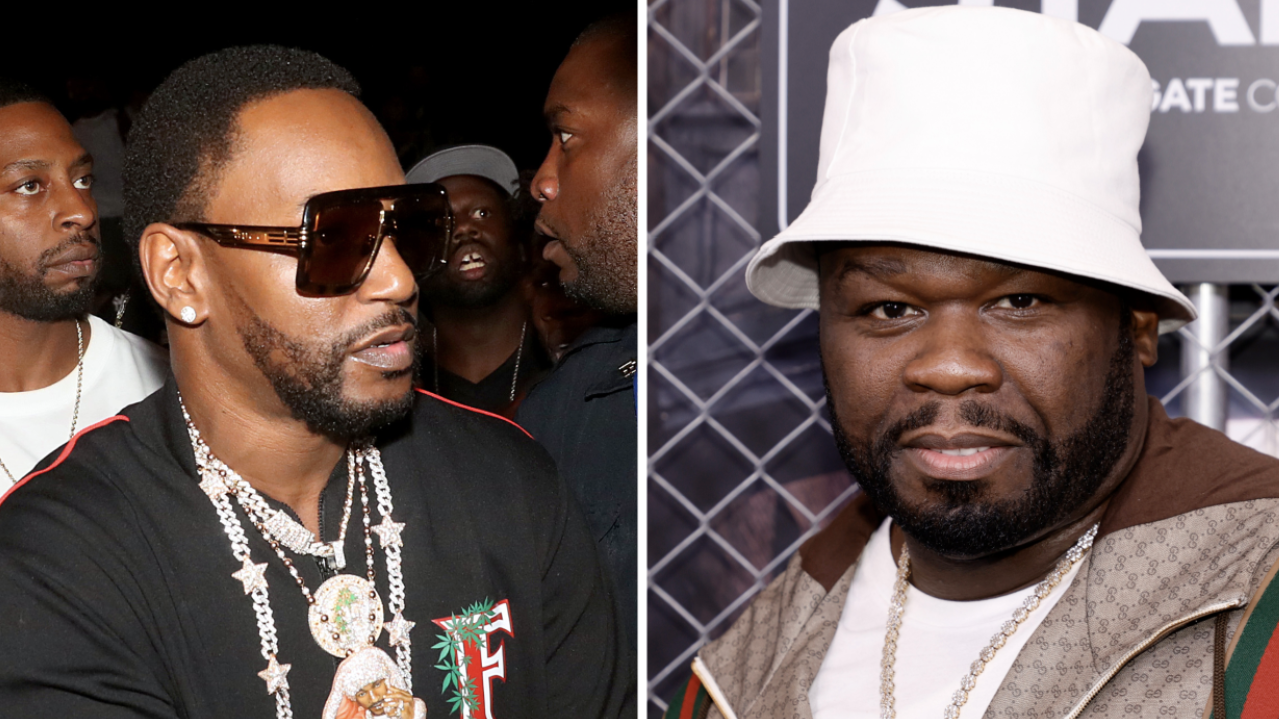 According to ItsTheReal, Swizz Beatz was eventually able to persuade Cam’ron to return to MSG while securing access for his extended entourage.

“I’m not sure Swizz Beatz was able to enjoy his anniversary vacation on whatever island, because had to get Cam back in the building with his +6 or +86 or whatever,” they wrote.

As their memorable Verzuz battle continues to fuel conversation among Hip Hop fans, The LOX and Dipset are currently gearing up to embark on The Rap Superheroes Tour alongside State Property this fall. The tour kicks off in Atlanta, Georgia on September 16.