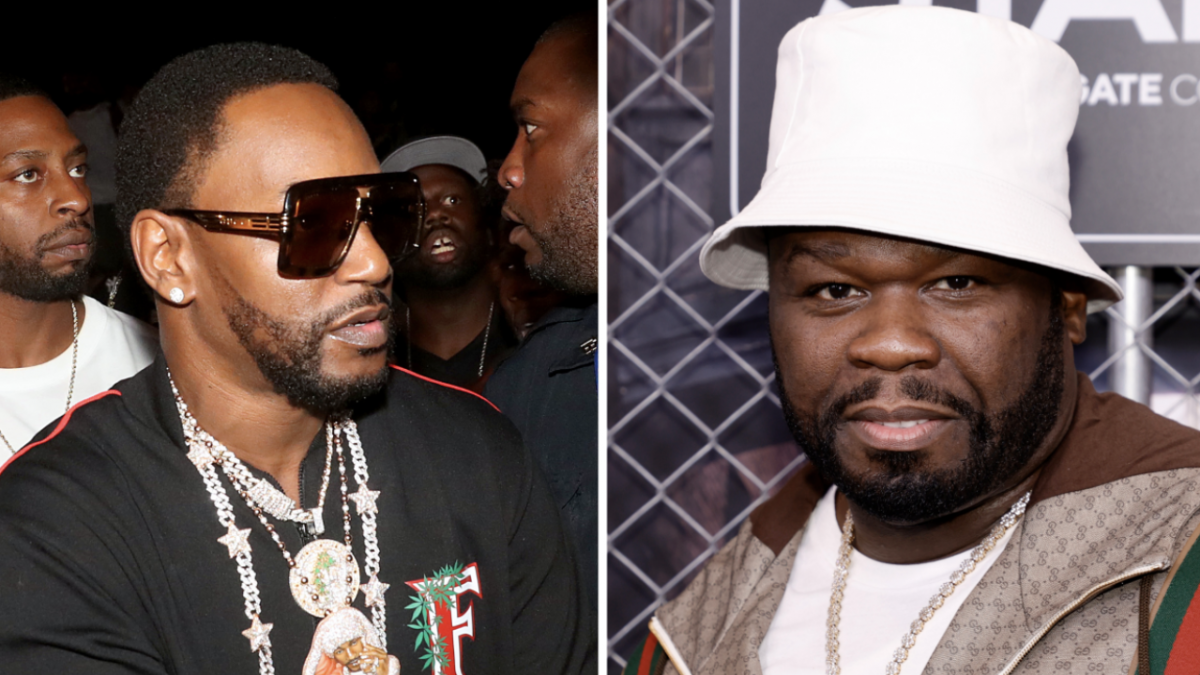 The LOX and Dipset Verzuz battle on Tuesday (August 3) was one for the record books inside Madison Square Garden’s Hulu Theater. With the consensus being a LOX victory on the back of MVP Jadakiss, 50 Cent made sure to chime in and take a few shots at his former foe Cam’ron following the loss.

The Queens legend then made another post at the expense of the Harlem group with a fake article accusing The LOX and Jadakiss of murdering Dipset with a loaded weapon in the form of a microphone being found inside Madison Square Garden.

“Damn they are working this shit LOL,” he said.

The 50 Cent and Cam’ron beef has roots back to 2007 when their feud was ignited over a phone call disagreement while 50 paid Angie Martinez a visit at Hot 97. The NYC duo exchanged a pair of memorable diss tracks in “Curtis” and “Funeral Music.”

While Cam said he had no issue with 50 in 2011, the beef was officially squashed in 2016 when they both met up and shared a few laughs that 50 Cent posted to his Instagram feed.

Dipset, The LOX and State Property are all slated to go on a joint tour together in September following the unforgettable Verzuz bout. The Rap Superheroes Tour kicks off in Atlanta on September 16 and includes stops in Atlanta, Orlando, Baton Rouge, Austin, Houston, Chicago and Milwaukee.