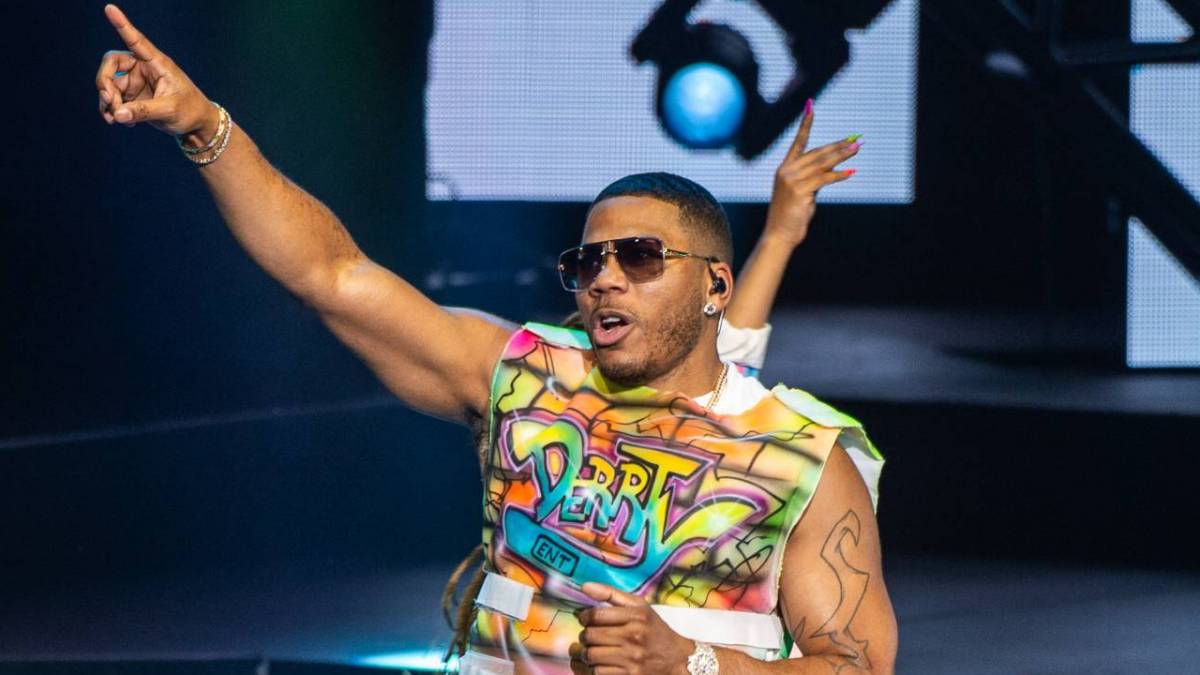 Atlanta, Georgia – Nelly’s remarkable run in the early 2000s is being recognized by BET at their annual Hip Hop Awards show. On Monday (September 20), BET announced Nelly will be the recipient of the 2021 “I Am Hip Hop” Award at the BET Hip Hop Awards, taking place on October 5.

The award comes 22 years after Nelly made his debut and celebrates everything he accomplished in his career. He has yet to win an actual award at the show, but BET is doing its part in giving the three-time Grammy Award-winner his flowers. Nelly will be joining an exclusive group of past winners thst includes KRS-One, Ice Cube, Salt-n-Pepa, Rakim, MC Lyte, LL Cool J, Snoop Dogg, Lil Wayne, Master P and more.

“I am honored to receive this award and humbled to be in such great company of past artists who have received this award,” Nelly said. “I have been blessed to work with some incredible people in my career, making 22 years go by in the blink of an eye. This award isn’t just about Nelly; it is about my fans, BET, and the people that continue to support me and allow me to do what I love to do.”

Nelly had three albums (Country Grammar, Nellyville and Suit) debut at No. 1 on the Billboard 200 chart and has sold over 22 million copies in the U.S. He also grabbed four No. 1 hits on the Billboard Hot 100 with “Hot In Herre,” “Dilemma” with Kelly Rowland, “Shake Ya Tailfeather” with Diddy and Murphy Lee and “Grillz” featuring Paul Wall and Ali and Big Gipp. 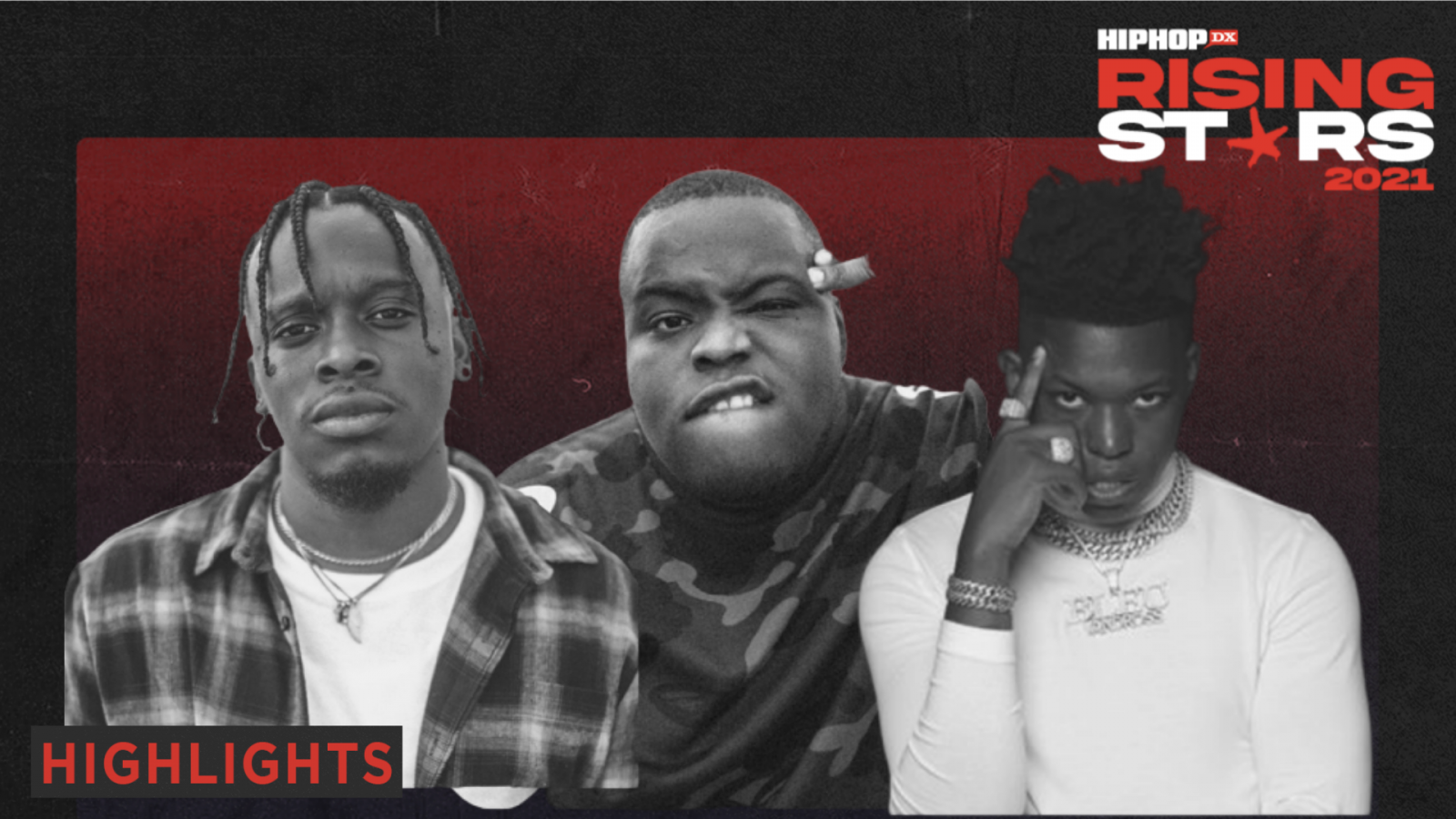 While Nelly will be honored with the most prestigious award of the night, Cardi B, Lil Durk and Megan Thee Stallion are in the lead with nine nominations each at the 2021 BET Hip Hop Awards. Drake has eight, and Tyler, The Creator and Metro Boomin come right behind him with four nominations each. HipHopDX was also nominated for best Hip Hop platform.