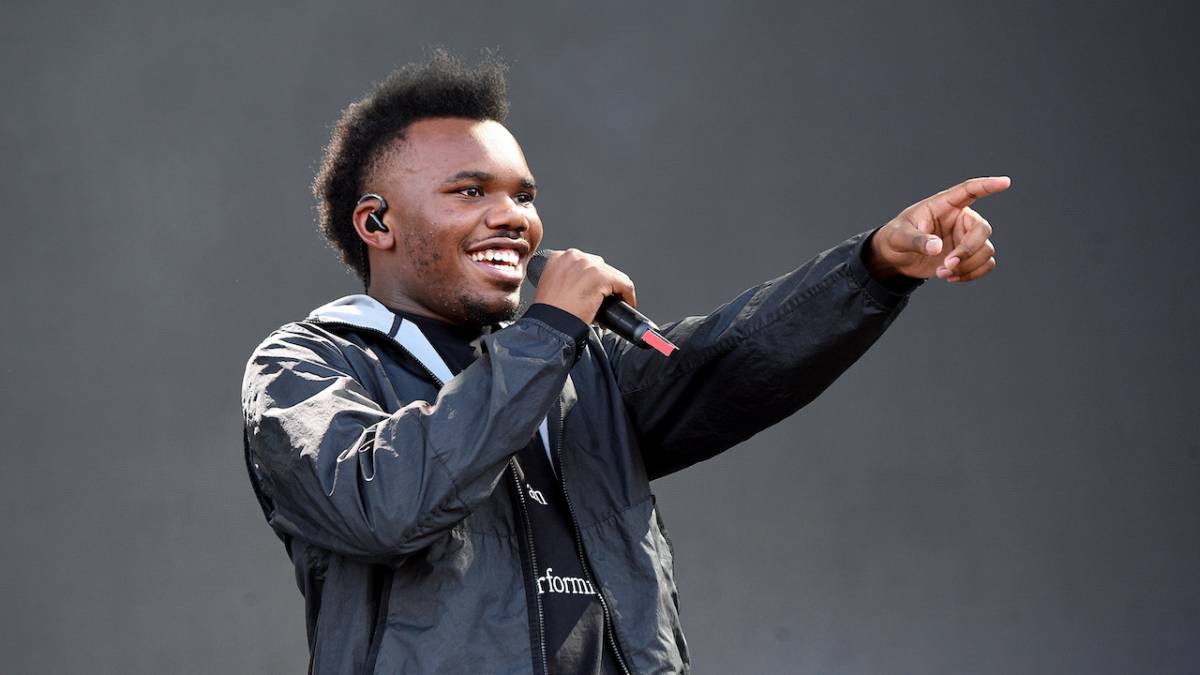 Baby Keem and his cousin Kendrick Lamar announced they were smoking on Top 5s with “Family Ties.” Now, the Las Vegas-based rapper can claim he at least has a Top 5 on the Billboard 200 chart.

According to Billboard, Keem’s debut effort, The Melodic Blue, has landed at No. 5 on the chart with an estimated 53,000 total album-equivalent units earned.

Buoyed by two guest appearances from K. Dot as well as the singles “Durag Activity” featuring Travis Scott and “Cocoa” with Don Toliver, the project earned 70.1 million on-demand streams dating to its September 10 release date, making it the second-most streamed album of the week only behind Drake’s Certified Lover Boy. 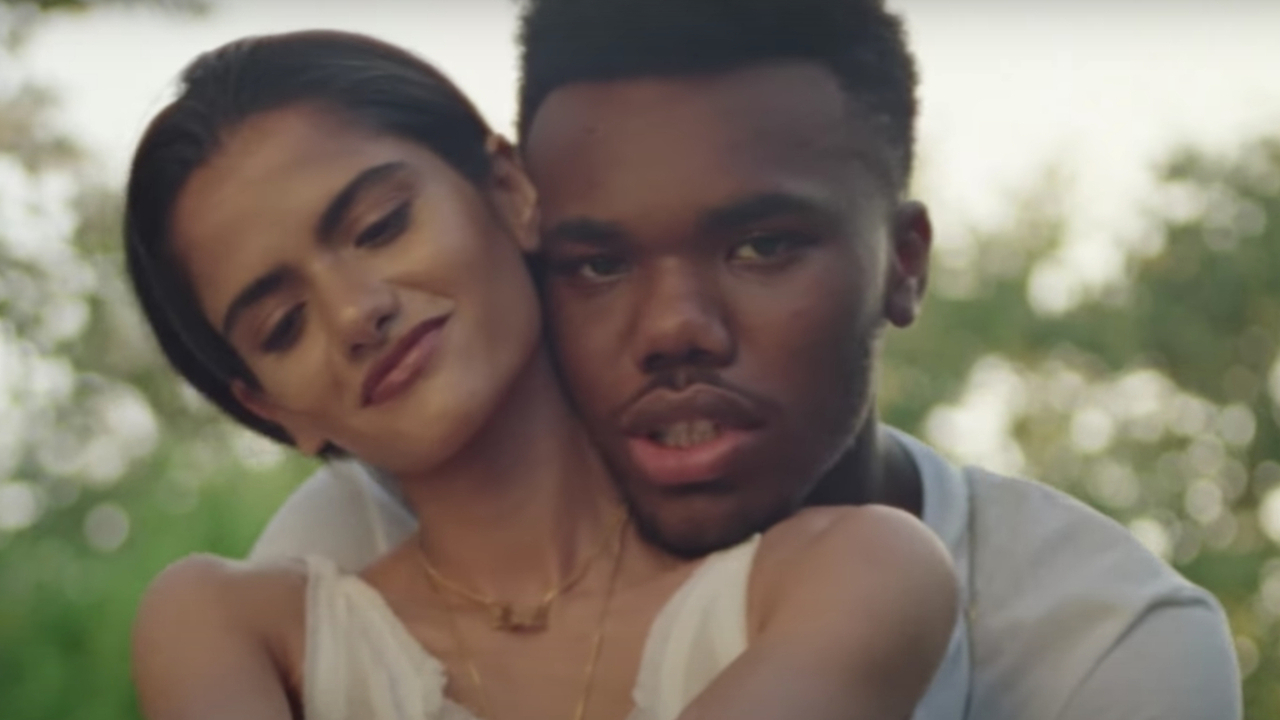 Keem’s 2021 success has led to him paying it forward for his family. Besides sticking with his cousin as the flagship artist for pgLang, the rapper decided to gift his grandmother a brand new house, paid for by the first million dollars he earned through his record deal.

Check out The Melodic Blue in full below.