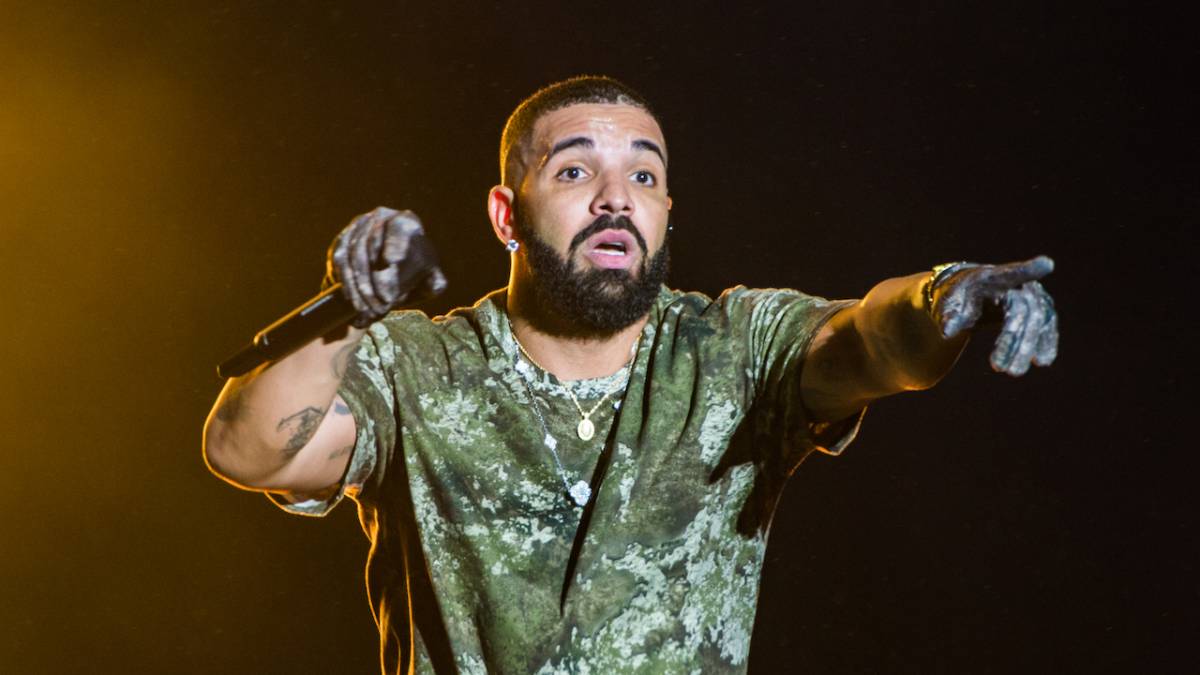 Drake is once again the king of the Billboard 200 chart.

The Toronto native’s sixth studio album, Certified Lover Boy, effortlessly debuted at No. 1 on the Billboard 200 chart, pushing an estimated 613,000 total album-equivalent units. It marks the largest tally for any album in 2021 and also the largest first-week sales for a rap album since 2018 when Drake’s Scorpion effort landed in the coveted spot.

Certified Lover Boy, which is Drake’s tenth No. 1 album overall, earned 743.67 million on-demand streams of the album’s 21 tracks. The on-demand streaming figure is reportedly the second biggest since Billboard began tracking streaming numbers and only trails Drake’s Scorpion for the biggest first week in terms of on-demand streams.

With Certified Lover Boy‘s chart-topping debut, Drake joins three other rap heavyweights, JAY-Z (19), Eminem (11) and current foe Kanye West (10) as the only Hip Hop acts with 10 or more No. 1 albums. 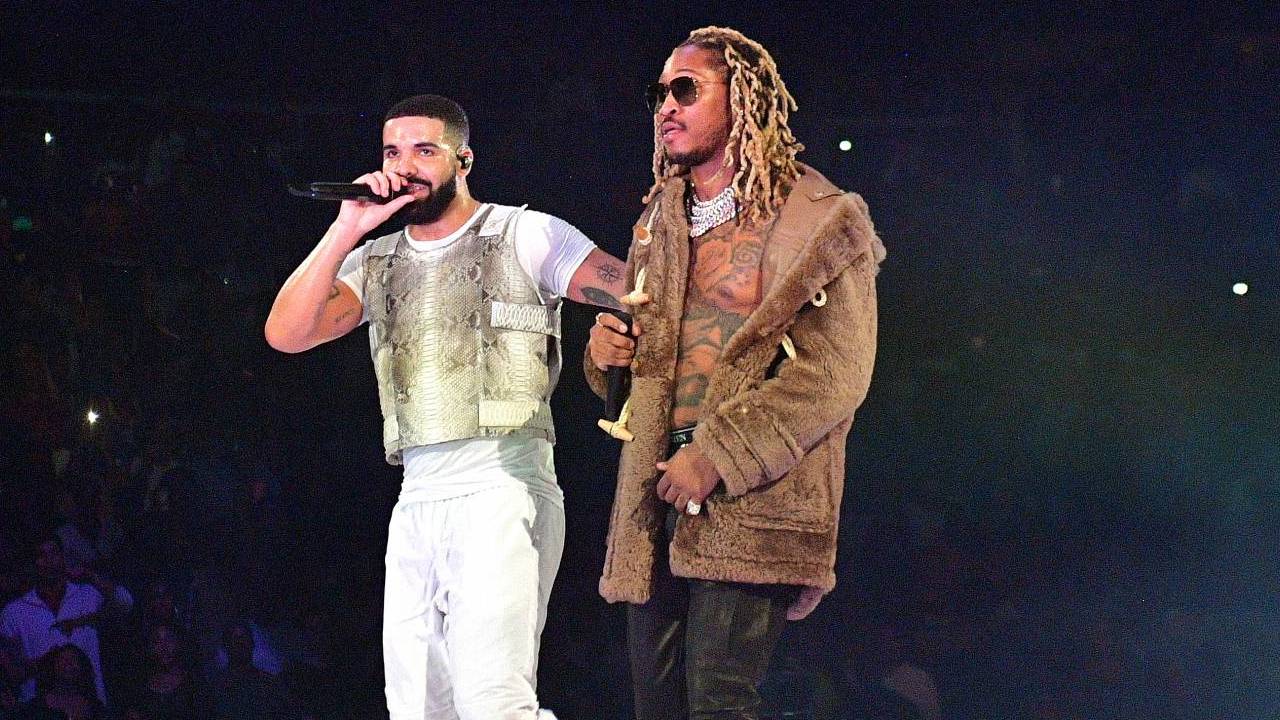 The 6 God has made a home at the top of the Billboard chart since his 2010 debut album, Thank Me Later. He had earned nine consecutive No. 1 debuts, but the streak was snapped in 2020 when Dark Lane Demo Tapes debuted at No. 2 on the Billboard 200 chart. He rebounded with March’s Scary Hours 2 EP with each of the extended play’s three songs charting at No. 1, 2 and 3 on the Billboard Hot 100 chart.

According to projections, Drake is set to make more Billboard history as he’s set to hold nine spots on the Hot 100 chart, including another No. 1 single with “Way 2 Sexy” featuring Future and Young Thug.