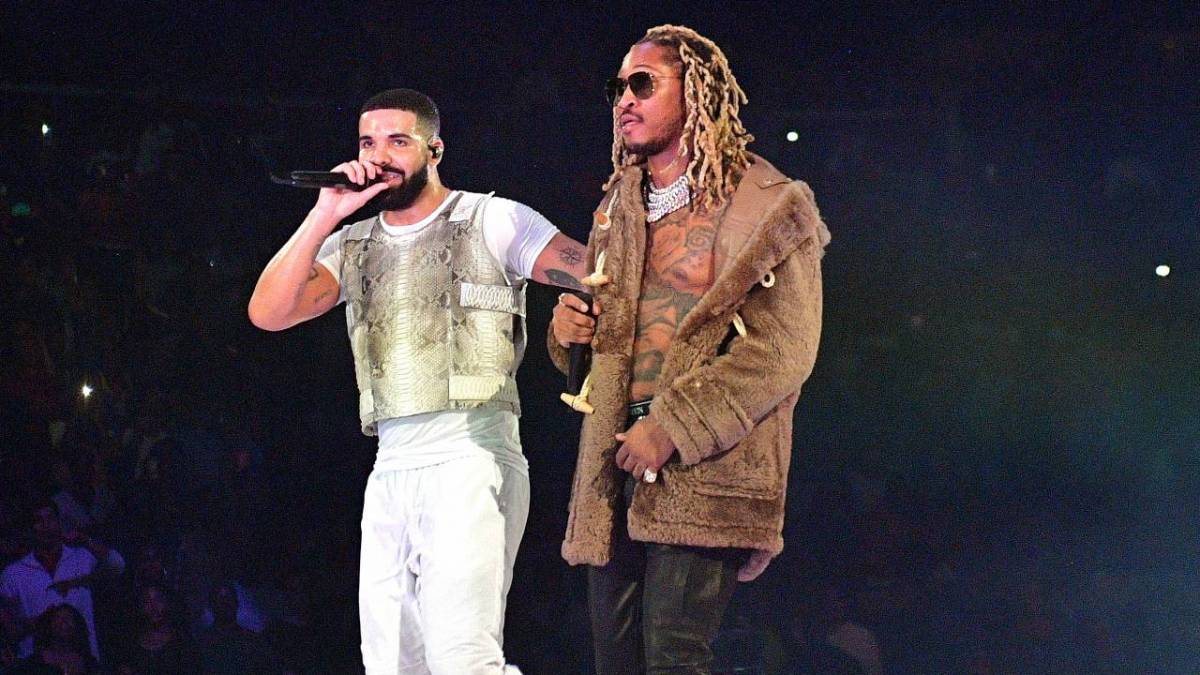 The What A Time to Be Alive duo reunited on Friday night (September 10) in London. Future brought out Drake as a surprise special guest during his set much to the delight of the Wireless Festival crowd.

“Hey Wireless The Boy Is Home,” the backdrop screen reads in a similar style to the Certified Lover Boy billboards Drake used to promote the album and reveal its features.

“I don’t even remember what this shit feels like, I just want to tale in all the beautiful people,” Drizzy said. “We love you so much. We missed you so much. We wrote a lot of songs that we played in our studio that we never got to do in front of y’all, so I was hoping I could do some of those songs I never got to play for you tonight.”

Future brings out Drake at #WirelessFestival in London and they perform Way 2 SEXY. pic.twitter.com/3XBPerlZiB

In his first performance since the release of Certified Lover Boy, Drake and Future ran through the Young Thug-assisted “Way 2 Sexy,” “Life Is Good” and more.

Drake & Future on stage at the Wireless Festival in London pic.twitter.com/A1Y1Ocx1Yc

Fans of Drake could’ve put the pieces together when footage previously surfaced of Air Drake landing in the U.K. with Future earlier this week.

Certified Lover Boy is expected to soar to No. 1 on the Billboard 200 with north of 600,000 total album-equivalent units sold, which will give Drake the best-selling debut of 2021.

Watch highlights from the performance above.