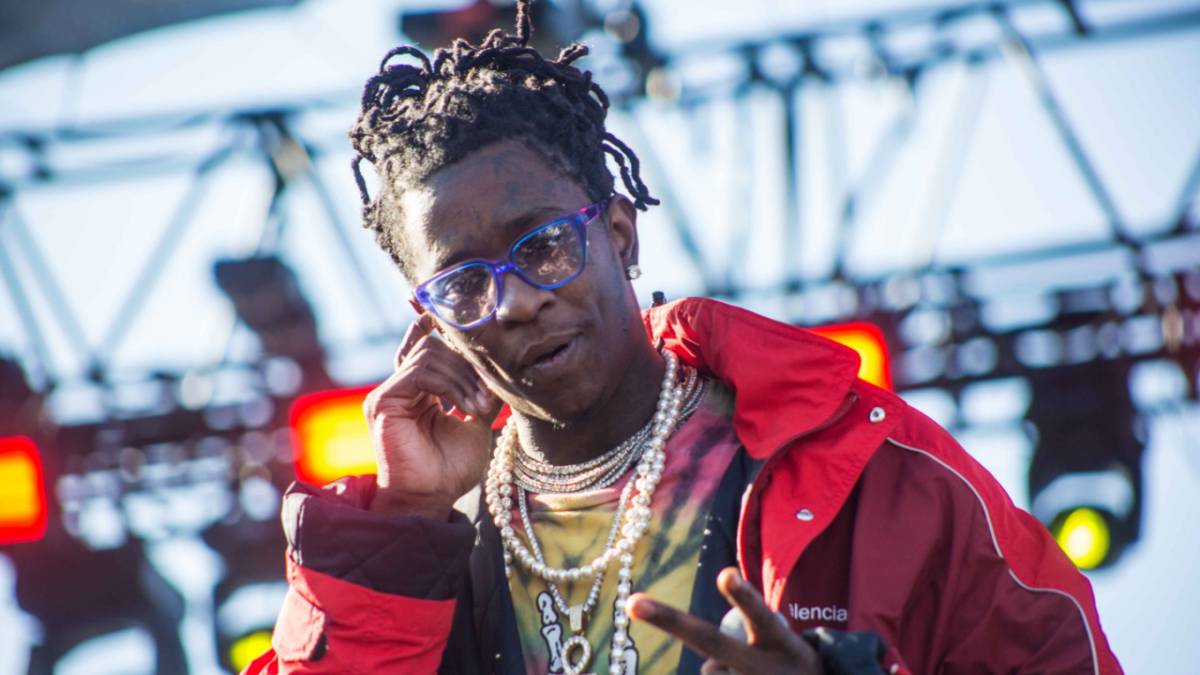 Atlanta, GA – There’s no confusion over which category Young Thug falls into when it comes to the Five-Percent Nation adage, “You either build or destroy.”

Earlier this month, the YSL rapper received 100 acres of land in his hometown of Atlanta on which to build his very own “Slime City.” If that sentence sounded farfetched, rest assured it’s very real as new details surrounding Thugga’s plans for his mini metropolis have emerged.

Trey Williams, the Atlanta realtor who sold Young Thug’s manager, Geoff Ogunlesi, the plot of land, revealed to TMZ on Sunday (August 29) that Thugga is looking to build homes, a waterpark, a camping site and a dirt bike trail on the undeveloped land. He also wants to bring his annual music festival, Slime Fest, to the premises.

Obviously, Young Thug will require permission from the city before building these things. But according to Williams, work will begin as soon as they get the green light.

“When [Young Thug] wants something, he wants it now,” he said. “Everything is already in the works. Everything will be happening as soon as possible, as soon as we get all the architects involved, engineers. It’s a few things we got to put in place — permits and stuff like that. Once all that gets in place, then we’ll start building up.”

As zany as Slime City may sound, Williams believes Young Thug’s generous nature is at the heart of his plans for the city.

“He’s got things that he wants to do with the community,” he said. “Since I’ve known him, he’s been a giving person, he loves the community. I’ve never seen him turn down one person asking for a picture. So he’s going to build some stuff for the kids there.” 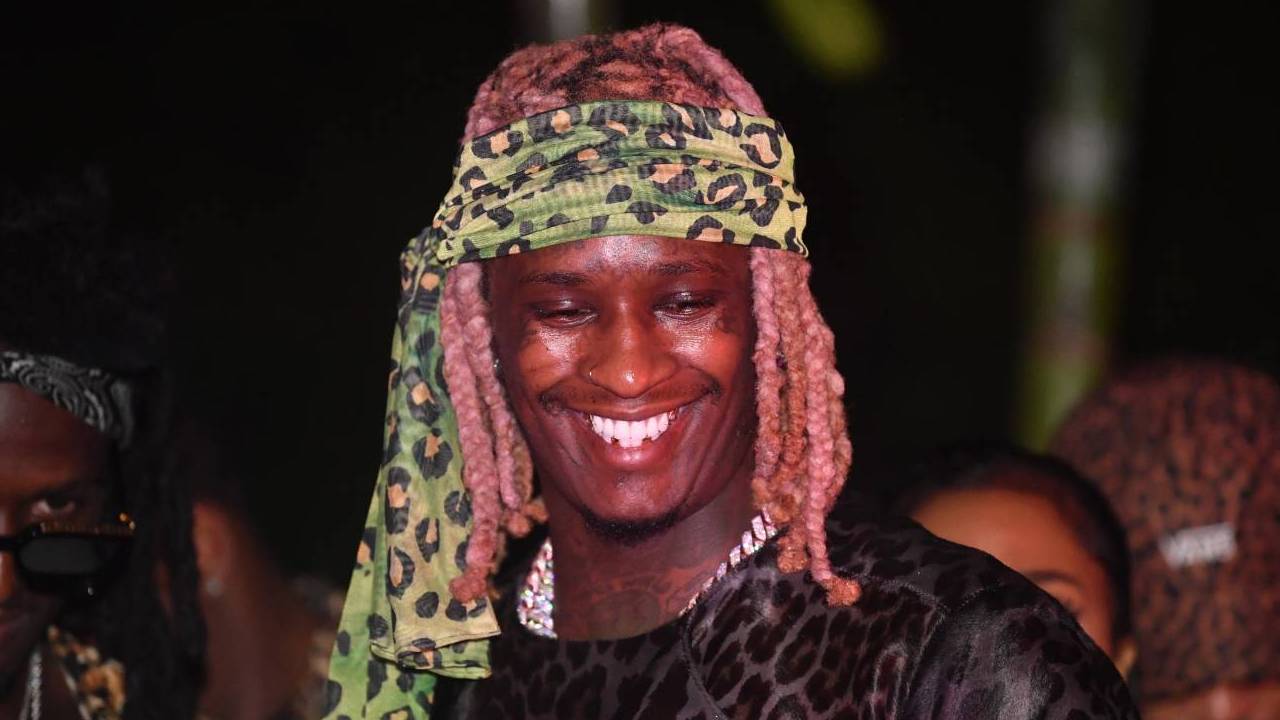 Slime City’s exact location has yet be revealed, but according to WSB-TV, the land is somewhere in the rural Atlanta area and features a muddy lake and wooded hills.

Aside from becoming a property magnate, Young Thug is gearing up to usher in the next phase of his career with his upcoming album Punk, due out October 15. Earlier this month, the Atlanta rapper/rockstar released the first single and its accompanying video “Tick Tock,” which you can watch below.