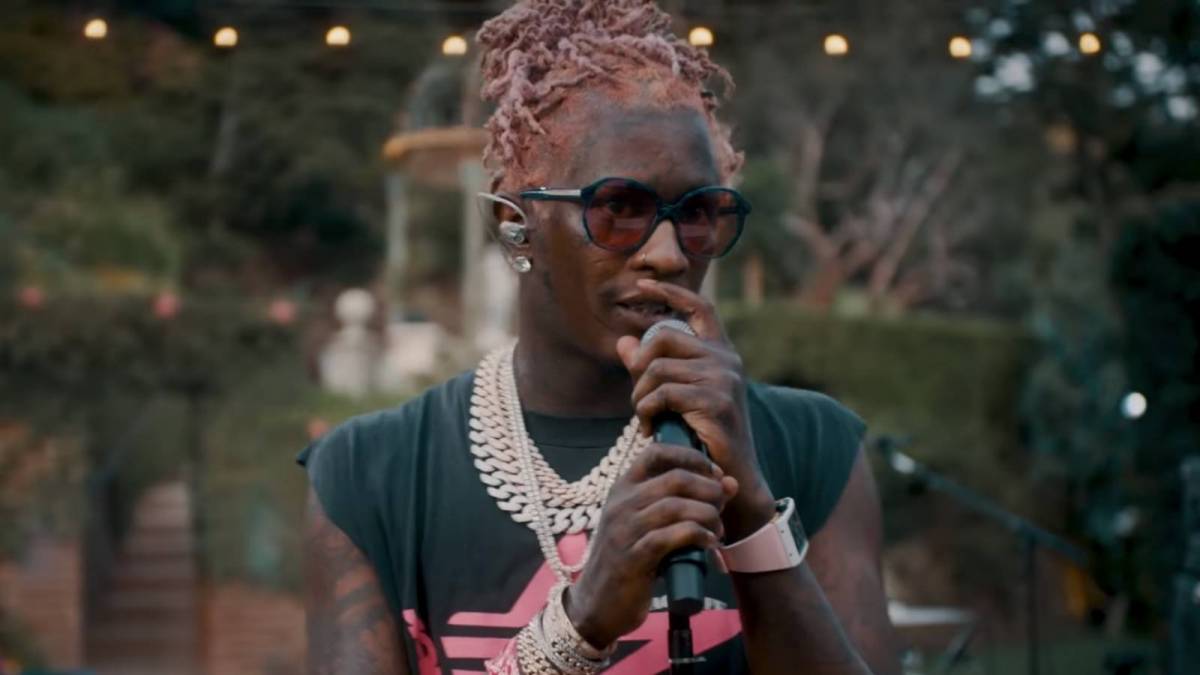 Young Thug has been teasing his forthcoming album Punk for quite some time now, but it seems he’s ready to begin the rollout. Fans were finally treated to some new music when Thugga previewed “Tick Tock” off Punk and announced the October 15 album release date during his set at Rolling Loud Miami this past weekend. Now, Young Thug is back again with even more songs off the project.

On Tuesday (July 27), Young Thug blessed fans with a special performance for NPR’s Tiny Desk (Home) concert series in the middle of the lush gardens of The Houdini Estate in Los Angeles, California. For his rock-inspired set, Thugger teamed up with Blink-182 drummer Travis Barker and rock band Damnage Gooods.

On top of playing “Tick Tock” in full, Young Thug unleashed three new tracks off the upcoming project. Fans got to hear “Die Slow,” “Droppin Jewels,” “Hate The Game” and a guitar-laden version of “Ski” off Slime Language 2.

According to NPR, Young Thug’s Tiny Desk debut is the start of the next chapter in his music career. On this go-around, Thugga is focusing on “authenticity, consciousness and overall purity” on Punk. The album is slated to arrive October 15

During an interview with The Fader in 2019, Young Thug praised Punk and explained how different it sounds compared to his debut studio album, So Much Fun. 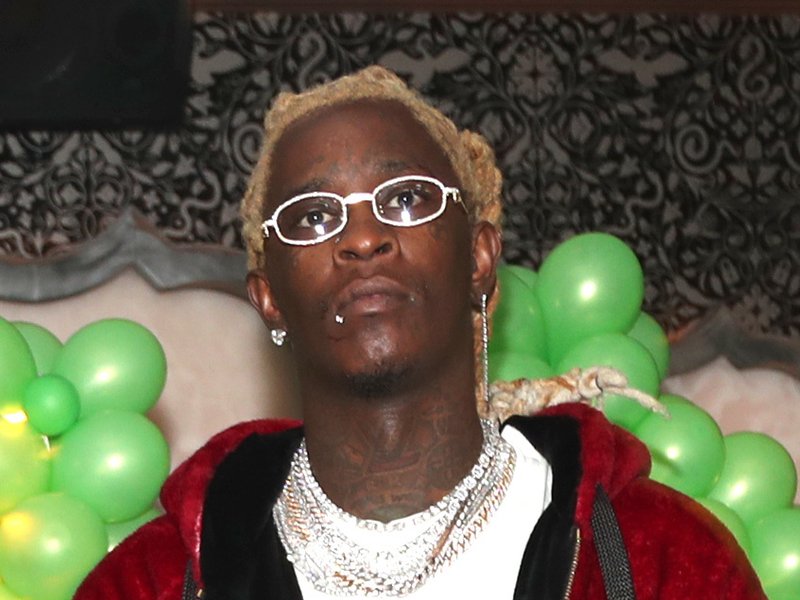