Collaborators don’t get much bigger than Travis Scott, and that’s exactly the route Baby Keem is taking for his first time working with another artist.

The Las Vegas-born, Los Angeles-based rapper has recruited La Flame for his new single titled “Durag Activity,” which arrived on Friday (April 30). Released on Kendrick Lamar and Dave Free’s pgLang company, the track comes with a music video starring Keem as a mob boss who ends up getting tied to a chair with Travis before reversing the situation.

“The energy is triple six and mine is blessed,” Travis Scott raps in his verse. “Thank God I put them crosses on before we met/No time we takin’ off today, my type of stress/I send them boys by surprise, they gon’ collect it.”

The visual was directed by Eliel Ford and executive produced by Kendrick and Free, with the BRICK!-produced song set to appear on Baby Keem’s upcoming album.

Keem has released three other songs via pgLang under Columbia Records, including last year’s “Hooligan” and “Songs & Critics Freestyle,” and “No Sense” in March. In October 2020, Kendrick Lamar had a conversation with Baby Keem for i-D Magazine, in which they discussed what exactly pgLang represents.

“It’s a good thing to have people who understand your creative language,” Kendrick told him. “I always go back to the language and that’s how we damn near made this company. You have to be able to share and experience the same language, or teach another language. On the music side, you’ve been at the forefront of pgLang. What is your own personal opinion of what this company represents now that you know are in the mix?”

Baby Keem answered, “I’ve seen pgLang before it was even an idea that came to fruition. It’s sticking to and believing in something, even when you don’t know how it will be created, and it starts out as just a small idea. I believed in it, and I stuck to it and now everything is paying off. So I’ve seen it from when there was no idea, to now. So to me, pgLang represents loyalty and trust.” 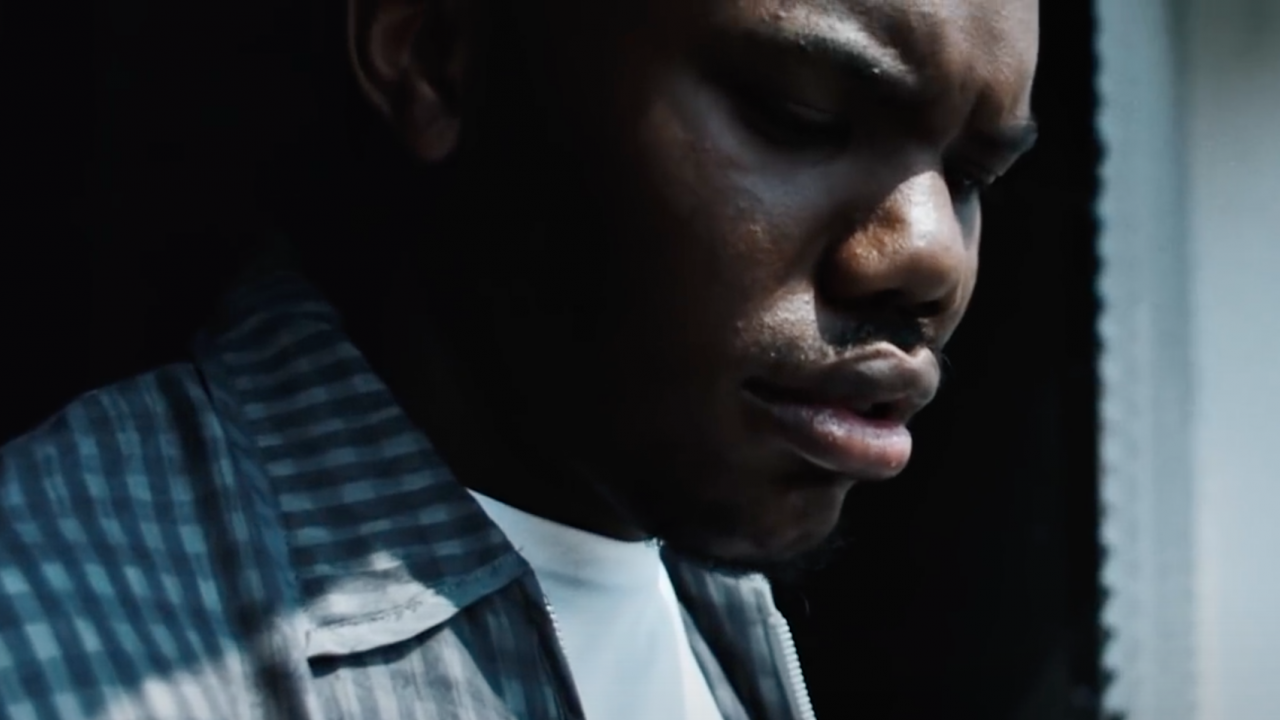 On Wednesday (April 28), Top Dawg Entertainment teased a May 7 date that caused excitement from fans about the possibility of a new Kendrick Lamar album. Labelmates such as Isaiah Rashad and SZA were also thrown into the mix of names people think could be releasing music.

Watch the “Durag Activity” visual above.