2021 HipHopDX Rising Star DDG doesn’t hesitate to show off the good life in his new video for “Rucci.”

The Diesel Films directed video finds the Pontiac, Michigan rapper (and sometimes boxer) rattling off bars the moment the beat kicks in. At one point, he lets go of one-liners comparing fake individuals to New Orleans rapper Mystikal’s hair, his preferred vehicles of choice and more. He shows off a mansion in various scenes, complete with beautiful women, Off White bed sheets and a basketball court with his name painted on it.

“I was supposed to fight Toosii,” DDG told DX. “I’m gonna try to bring it together, but we’re gonna see if it can happen or not. But if not I really ain’t looking forward to getting in the ring unless it’s like a big official event.” 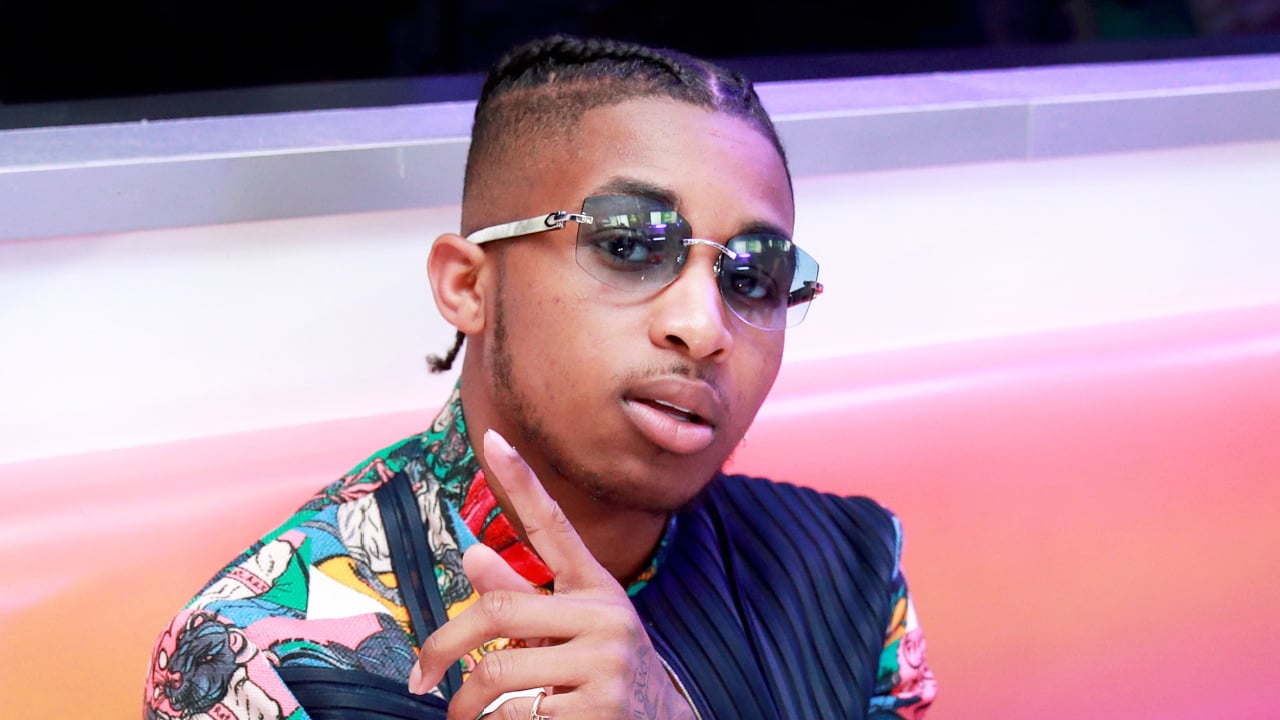 Although living lavish is nothing new for DDG, he still can find ways to give back. With Los Angeles being one of the more notable cities in the country with a significant homeless disparity, DDG sought to help individuals without means or a decent meal to eat. Last month, he visited Skid Row in Los Angeles and handed out pizzas, water and salads to those in need. In a since-deleted post on Instagram, he referred to himself as “Pizza Man DDG.”

Trolls and critics met DDG’s good deed as a variation of “clout chasing” for filming the good act but DDG figured the move inspired others to give back to those less fortunate than he is.

Watch the video for “Rucci” below.