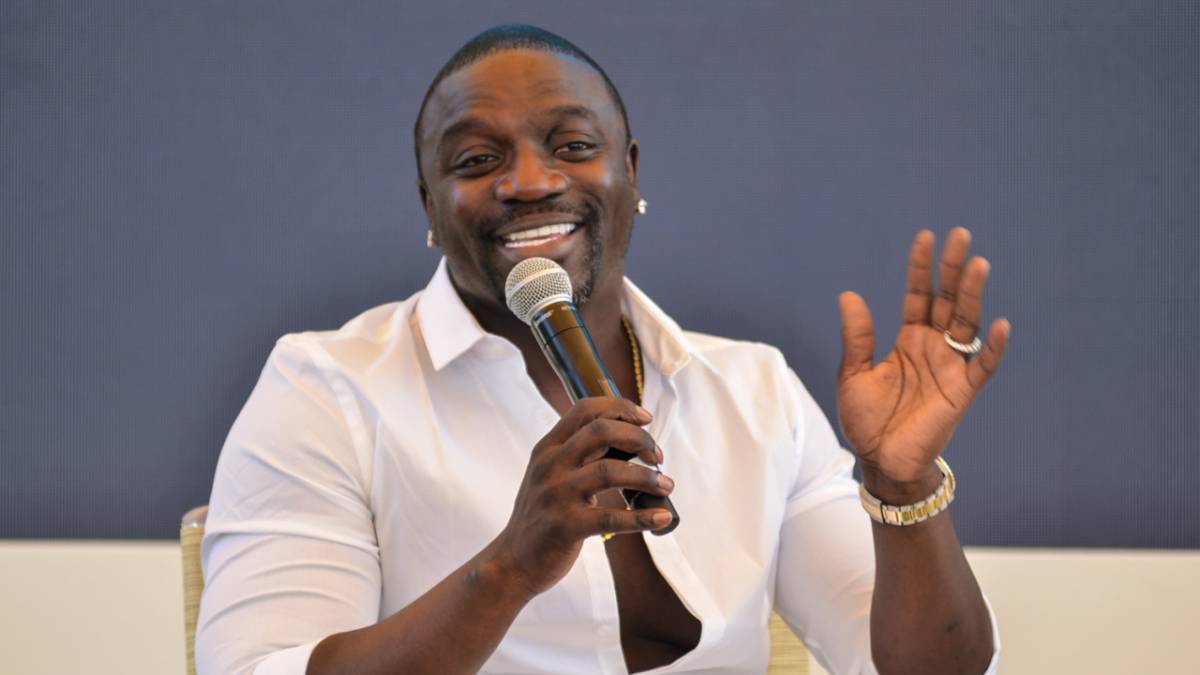 Los Angeles, CA – As the news of actor Michael K. Williams’ death continues to sink in, TMZ caught up with Akon in Los Angeles on Tuesday (September 7) to get his thoughts on the tragic loss.

During the interview, Akon paid tribute to the 54-year-old The Wire actor, who he called a “really good friend.” He described him as an “amazing person” and “super talented,” and said his death on Monday (September 6) was a “sad day.”

However, the “Locked Up” rapper then went onto make some comments that are likely to cause a stir on social media. While reflecting on Michael K. Williams‘ passing, which was reportedly the result of a drug overdose, Akon claimed celebrities have more struggles than poor folk.

“Dude, the famous and the rich go through more issues than the poor,” he said. “You know when they say, ‘Mo’ money, mo’ problems’? That’s a real thing.”

Akon also touched on how the COVID-19 pandemic has made it difficult for people to check in on their friends — himself and Williams included — a factor he seems to suggest contributed to the actor’s death.

“This business creates this environment where everyone’s wearing a mask,” he said. “No one tells you what’s really going on in your life, so real friends can’t really even advise you because they don’t really know what’s happening. Because we put on this facade of success, but yet behind the face, there’s so much happening.” 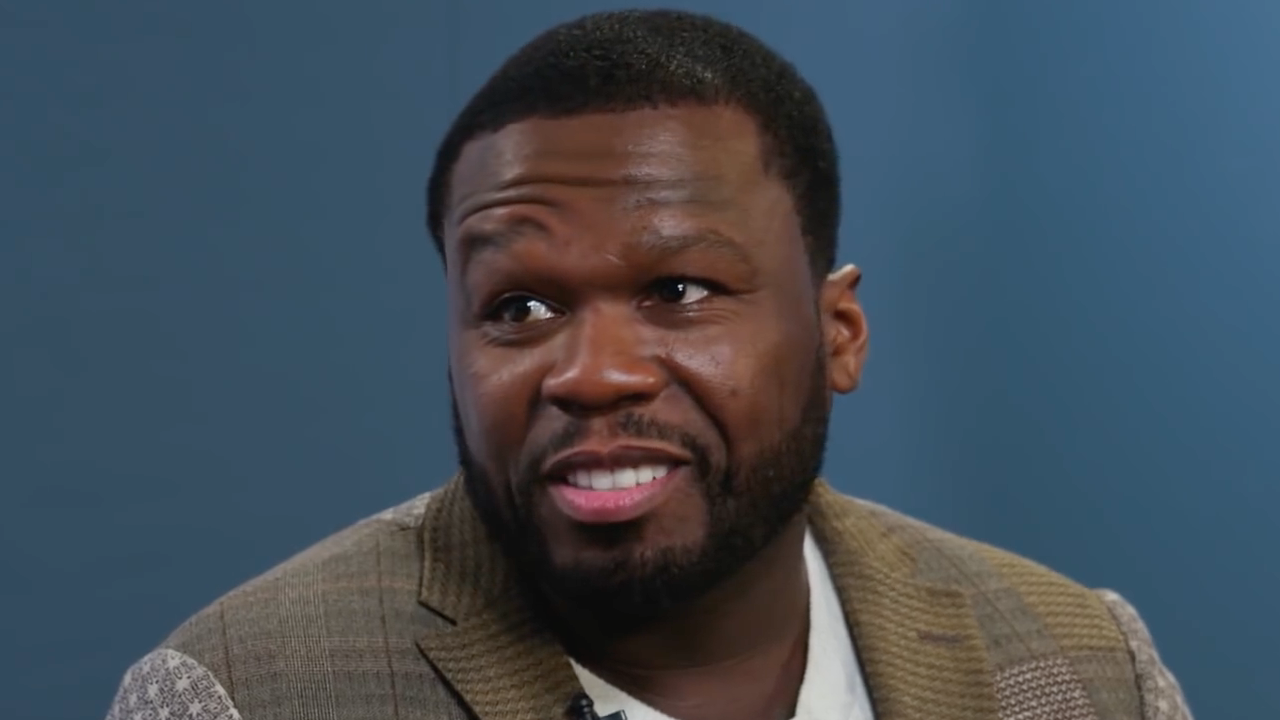 In other news, Michael K. Williams could be honored with a bill aimed at reducing mass incarceration in his native New York.

According to TMZ, New York State Assemblymember Rodneyse Bichotte Hermelyn is working with the ACLU to pass a new law named after the late actor, which aims to lower the state’s prison population — with a focus on youth and Black and Latino inmates.

Michael K. Williams' name will live on in the form of a law aiming to reduce mass incarceration, if a Brooklyn politician has her way. https://t.co/4Skwk4iuQI