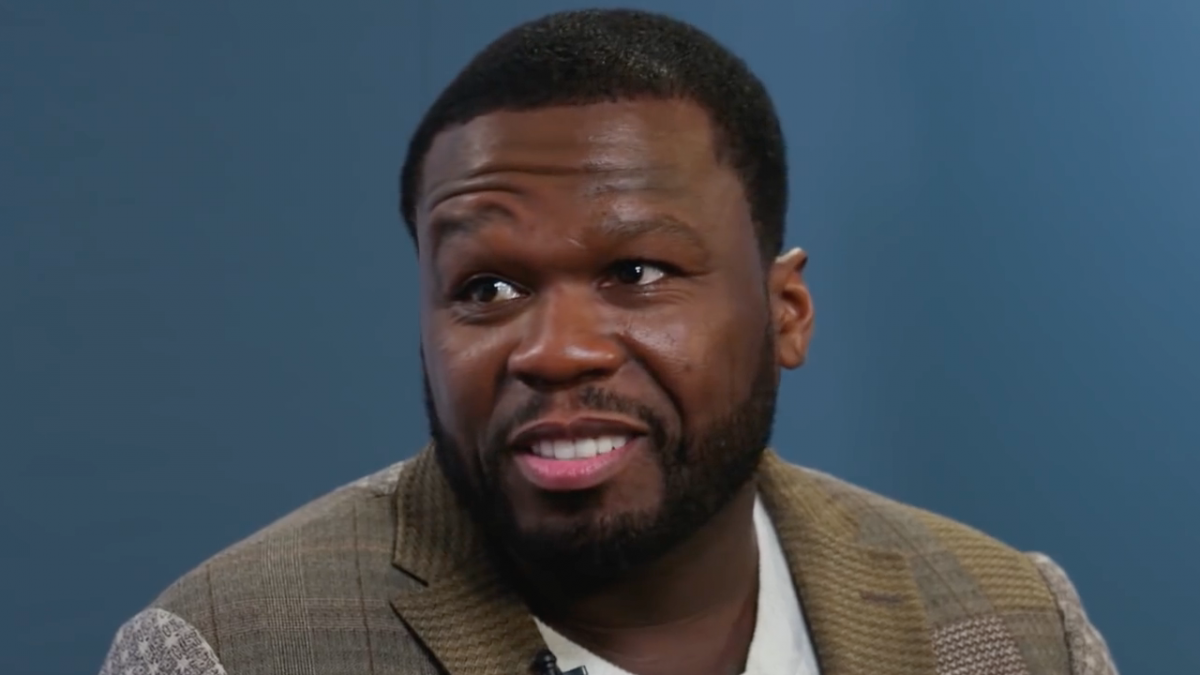 The acting community is in mourning after learning The Wire actor Michael K. Williams had been found dead of a suspected drug overdose in his Brooklyn apartment on Monday (September 6).

According to the New York Post, Williams’ body was discovered alongside drug paraphernalia, suggesting he’d taken a fatal dose of heroin or fentanyl.

But 50 Cent, who has built an impressive career in television since his glory days as a rapper, is catching flak for his recent post about Williams. Shortly after the news broke, Fiddy chose to use the New York Post‘s article about Williams’ death to promote his popular television show Raising Kanan.

In 2018, Michael K. Williams called out 50 Cent for allegedly spreading a false rumor about James “Jimmy Henchman” Rosemond getting jumped behind bars.

“I just stopped pass with a little message for anyone who may or may not be interested in anything they’ve heard in regards to Jimmy Rosemond on social media these past few days,” he wrote at the time. “They are completely false y’all. I speak to him and his team of lawyers on a regular basis and I assure you he is fine and in prayer.

“So with that I’ll say to anyone under the sound of this simple man’s voice God bless.”

50 Cent fired back, “Old Omar how much they pay you to play a punk PUNK. Mind your business da fuck wrong wit you.”

Williams was just 54 at the time of his death. The New York City native was initially discovered by the late Tupac Shakur, who recommended he play “High Top” in the 1996 film Bullet.

But it wasn’t until The Wire that William gained national notoriety. Filming began in 2002 and Williams was tasked with playing Omar Little, a notorious Baltimore stick-up man.

Longtime New York City Hip Hop promoter Van Silk remembers him fondly, telling HipHopDX, “I met this brother when I was living in Baltimore from 1999 to 2010. Our best conversation was when he got booked for The Wire. Every week, he would come by my mixtape store at Paptasco Arena or he send his boy to get his package. 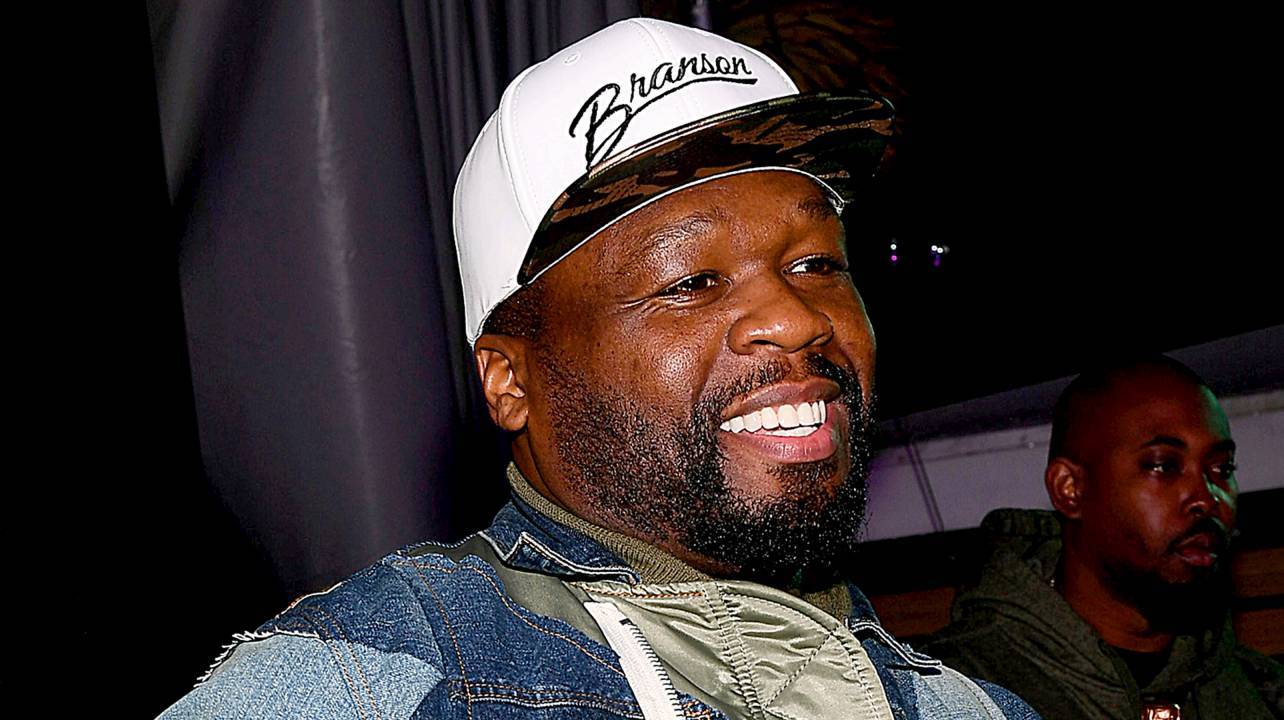 “It was the same time Felicia Pearson, also known as Snoop, had wanted me to manage her because she got booked for The Wire. We all hung out at Club One and when my friend Tracy White was doing a lot of rap concerts. Another great brother gone too soon.”

Williams’ nephew went to his uncle’s home on Monday after someone called cops just before 2 p.m. local time, saying there was a man there who was “unresponsive’’ and “feels cold.” He was pronounced dead at the scene. Fans of Williams were incensed by 50 Cent’s poorly timed Instagram post, so much so he became a trending Twitter topic.

50 Cent is my favourite rapper ever, but this is disrespectful as hell and corny , he is a bi*** for that, can’t defend the nigga no mo, RIP Michael Williams. pic.twitter.com/6Tkd17e8mm

50 cent is a nasty man and he's going to hell

This what 50 Cent hear when his PR team try to talk sense to him. pic.twitter.com/MKJqD8fxwP

Nah it’s gon be forever fuck 50 cent for that.. piece of shit

50 cent this is the dumbest thing Ever. Using Michael K. Williams’ death to promote your own show, this is so insensitive and stupid.. pic.twitter.com/vRsuAoQ2pP

50 cent is such a asshole and people think the things he say is funny..I wouldn’t want to be his woman..one day he’s going to say the wrong thing that he can’t come back from..

I lost respect for 50 cent years ago. This is ignorant and disrespectful. pic.twitter.com/JhvpvnXKbh

Every few months the “50 Cent is lame” convo re-emerges on here and I’m just like, “HE’S ALWAYS BEEN LAME!” pic.twitter.com/kz1qvjDy0u

50 cent really is the biggest asshole to exist ? https://t.co/Pj5zRhavsR

When you see 50 Cent use Michael K Williams death to promote new show on an ig post pic.twitter.com/yxGdwbK4cD

Watching 50 cent cancel himself for the 500th Time pic.twitter.com/bcbs9com2R