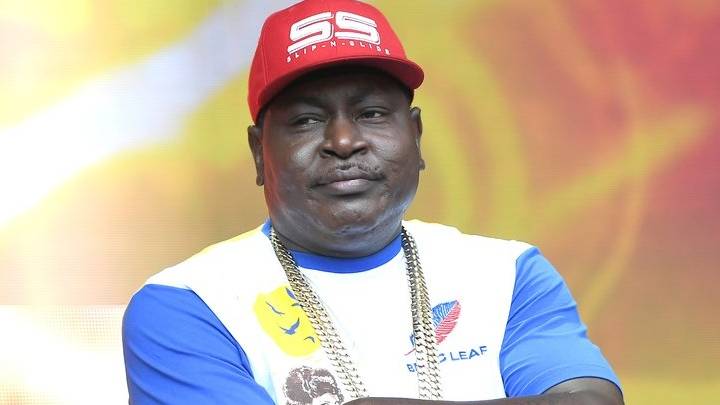 Trick Daddy was the most recent guest on REVOLT‘s popular podcast series Drink Champs. Par for the course, the conversation got a little wild as more alcohol was consumed. But one particular segment led to Trick Daddy becoming a trending Twitter topic on Monday night (August 30).

At one point in the discussion, Drink Champs co-host N.O.R.E. was trying to get clarity on what Trick meant by “women support the booty game,” to which Trick Daddy said, “Women eat the booty, too. Yeah, I get ate out.”

As N.O.R.E. and DJ EFN sat there in shock, unsure of how to respond, Noreaga asked, “You don’t have your legs in the air though.” Trick responded, “It depends,” and the whole room erupted in laughter.

Drink Champs was trending for an entirely different reason last week after N.O.R.E. referred to Wu-Tang Clan affiliates Sunz of Man as “flunkies,” while DJ EFN and guest Mickey Factz laughed along.

After Shyheim and Killarmy caught wind of the situation, the Killa Beez swarmed, and all of those involved in the initial situation ultimately either apologized or admitted they were wrong.

“It takes a lot for someone to admit when they were wrong, so I do give him that,” Killarmy general 9th Prince told HipHopDX. “I also feel like Drink Champs should of had a few other Killa Beez on that FaceTime, so they can let their knowledge manifest through their wisdom on how they feel.” 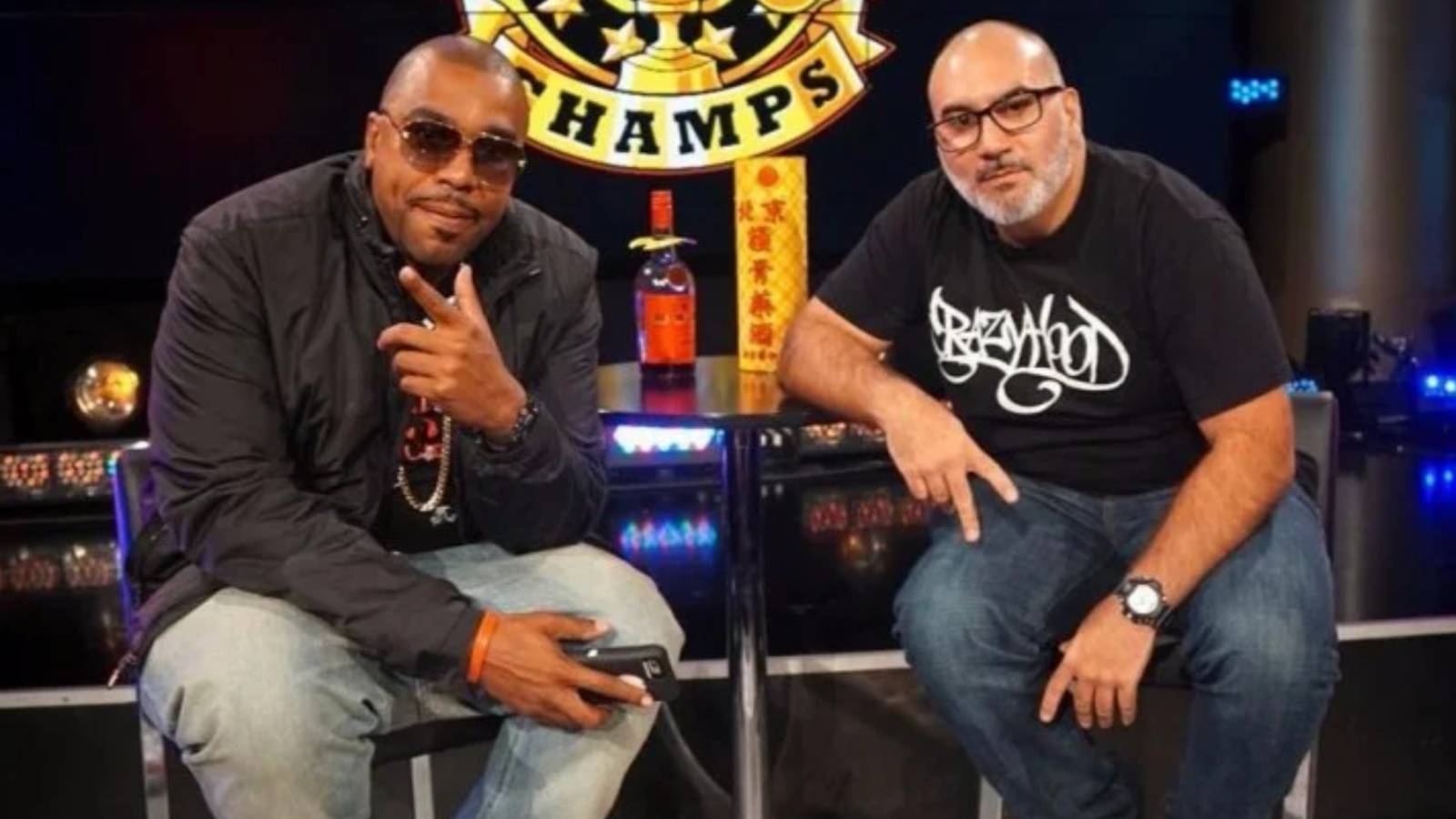 He added, “The only real way to solve this is to have Sunz of Man and Killarmy on the show and apologize while we are all in the presence of each other and on the show, so that the fans and all the other Wu-Tang Killa Beez can see his apology is real and sincere.”

N.O.R.E. and DJ EFN have since invited Shyheim to be on an upcoming episode of the show, but it’s unclear if he’s accepted their invitation yet.

Meanwhile, fans of the show can’t stop their memes from flowing following Trick Daddy’s confession. Check out some of the best reactions below.

Nigga trick daddy said "yeah I get ate out"

Nore: you don't have your legs in the air do you?

Me checking to see why Trick Daddy is trending.

Y’all know these hospital beds are full from Covid but y’all out here doing milk crate challenges and snacking on Trick Daddy.

My facial expression when my dumb azz decided to find out why Trick Daddy trending… pic.twitter.com/wcIHAHr9xX

trick daddy don’t look like he wipe…yikes to the woman who’s munching his ? pic.twitter.com/A6GGzemoGm

Went to see why Trick Daddy was trendy and I really wish I hadn’t pic.twitter.com/3jXuQVw4RM

Everybody who clicked on Trick Daddy name trending pic.twitter.com/JvEqgK0TEA