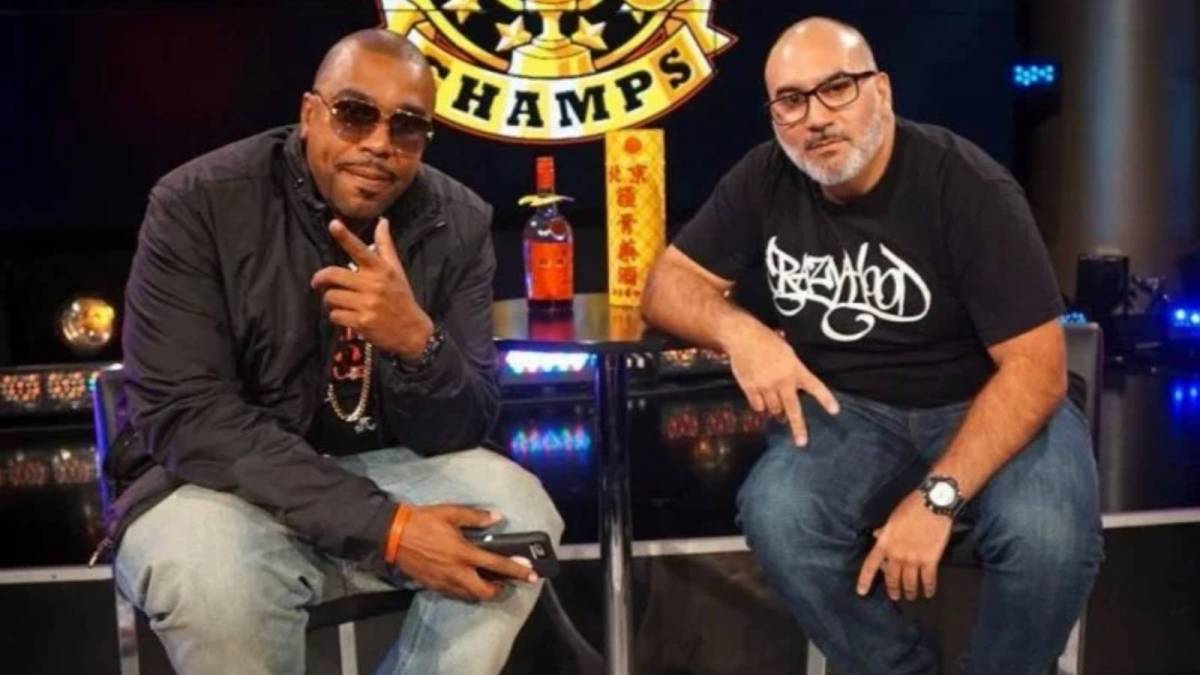 N.O.R.E. and DJ EFN rounded up Mickey Factz, Blu and Asher Roth for an episode of Drink Champs last month. As the alcohol flowed, rapper Mickey Factz started to recount a story involving Joe Budden getting punched by a “huge dude” during a confrontation with Wu-Tang Clan rapper Raekwon and his entourage in 2009.

While initially lighthearted, things went south when N.O.R.E. referred to Wu-Tang Clan affiliates Sunz of Man as “flunkies,” and EFN and Factz appeared to laugh along, shouting out Shyheim and Killarmy in the process.

Once Shyheim and the rest of the Killa Beez discovered the seemingly disparaging remarks (which come around the 1:17:00 mark), they started to swarm.

On Wednesday (August 25), DJ EFN sent a statement to HipHopDX addressing the situation. While he believes their comments were slightly misconstrued, he took full responsibility for the optics.

“We feel the clip is being taken out of context, but we understand how it looks and sounds, and we most definitely own up to it,” EFN tells DX. “The word ‘flunky’ should of never been used in reference to any artist and it was just a misuse of the word.

“When I said Shyheim’s name, it was to shout him out as a Wu affiliate, not to disrespect him. Also, the humor in the clip is about the story Mickey Factz was telling — not regarding any of the artist mentioned.”

On Monday (August 23), Shyheim shared an Instagram clip of Noreaga’s comments with the caption, “FOH Fuck you talking bout We the true and living 7 @therealnoreaga.”

He also shared a video of himself talking about the incident, saying, “N-ggas get drunk and run they mouth, and don’t know what you talkin’ about. I ain’t ever been nobody’s flunkie or non-existent. I am the true and living god. I’m in present time, n-gga. Fuck outta here. Flunkie, n-gga. I’m Shyheim. And my albums is better than your albums. Fuck outta here. Go against my Killa Beez then.”

Killarmy general 9th Prince shared Shyheim’s sentiments and told DX at the time, “None of Noreaga’s albums can compare to any of the Killarmy albums. Challenging any of my Wu-Tang Killa Beez brethren is like sliding down on a razor into a pool of alcohol.” 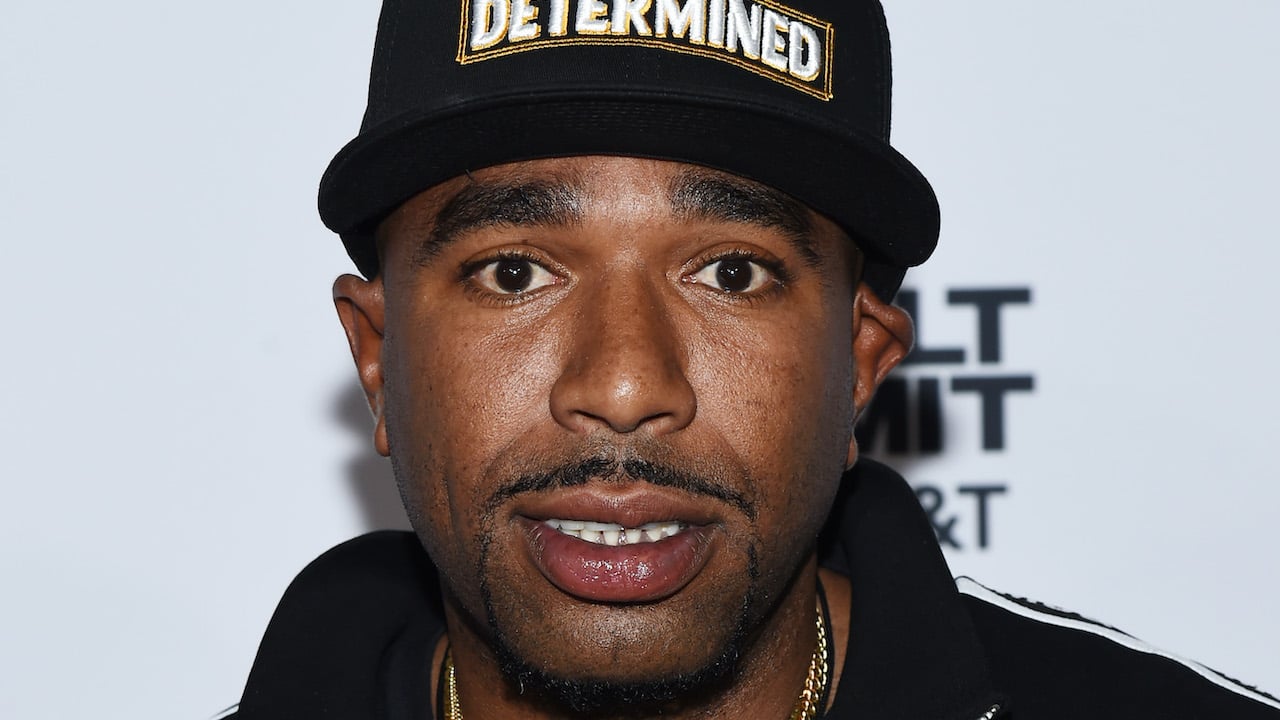 As more and more Wu affiliates started to band together, Drink Champs promised to address the episode in question on Friday (August 27).

“Drink Champs gets together Friday at which point we will address the misunderstanding concerning the Wu affiliates,” they posted on Instagram. “We won’t let any media source, blogger or social media turn this into something it’s not! #drinkchamps #positiveenergy #wegiveflowers.”

As for Mickey Factz, he already apologized for his role in the apparent misunderstanding via social media.