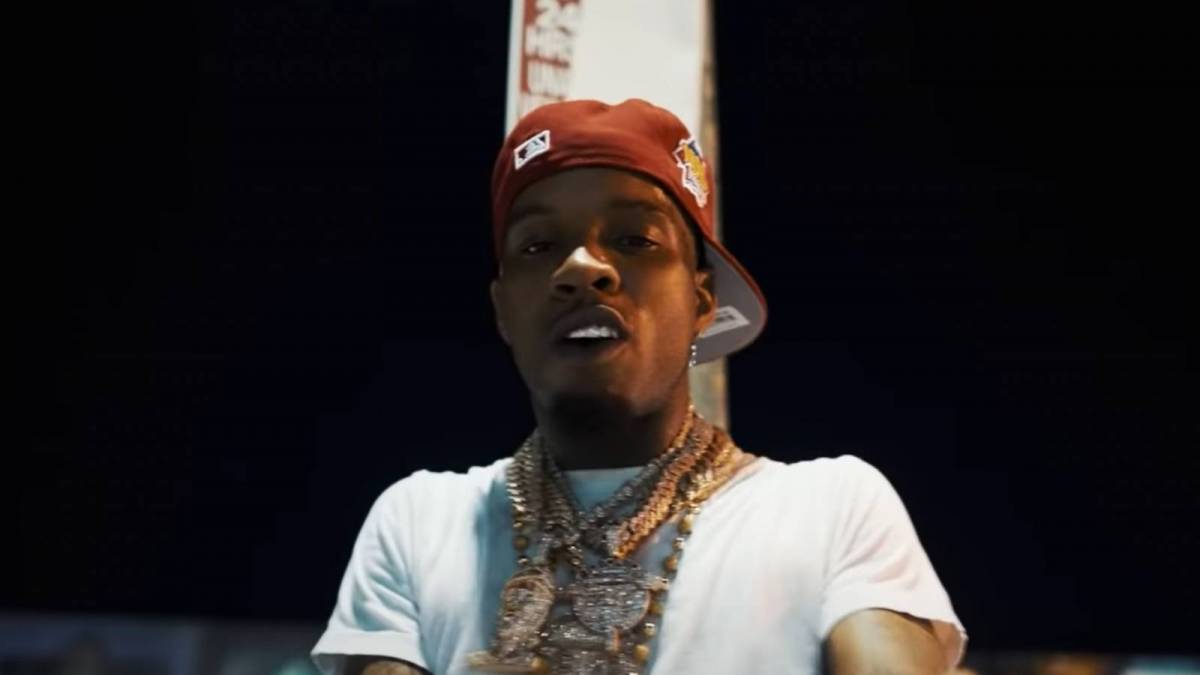 Tory Lanez Returns With Cassidy Diss Track 'When It's Dark'

Believe it not, Tory Lanez has returned with a diss track and video aimed at Cassidy called “When It’s Dark (Freestyle).”

The song arrives eight days after Cassidy took shots at the embattled Canadian rapper on “Perjury”and finds the 29-year-old boasting about his wealth before diving into his verses.

“Old n-ggas talkin’, I ain’t hearin’ em, I put fear in ’em,” he spits in part. “I leave Cas’ body in that casket his career is in/My prime to your prime, dawg, it’s no comparison/What you gon’ compare? Some SMACK DVD appearances?”

Cassidy decided to take his grievances to wax after Tory Lanez spit a freestyle over one of his old instrumentals and recycled some of his lyrics, which Lanez addresses in the track with “I’ll steal a n-gga’s flow and what?”

Speaking to Hip Hop Uncensored, Cassidy explained why he initially felt disrespected, saying, “He feel like just because he [an] artist with some songs out, that him rappin’ to my beat is like, I should feel privileged. Like I should feel like he doin’ something for me, like I should feel grateful. Fuck outta here.

On August 4, Royce Da 5’9 taunted Lanez with a tweet that read, “You gon respond @torylanez? I like when you in that bag,” but it’s unclear if Royce had anything to do with Lanez’s decision to respond.

Whatever the case, listen to it above.