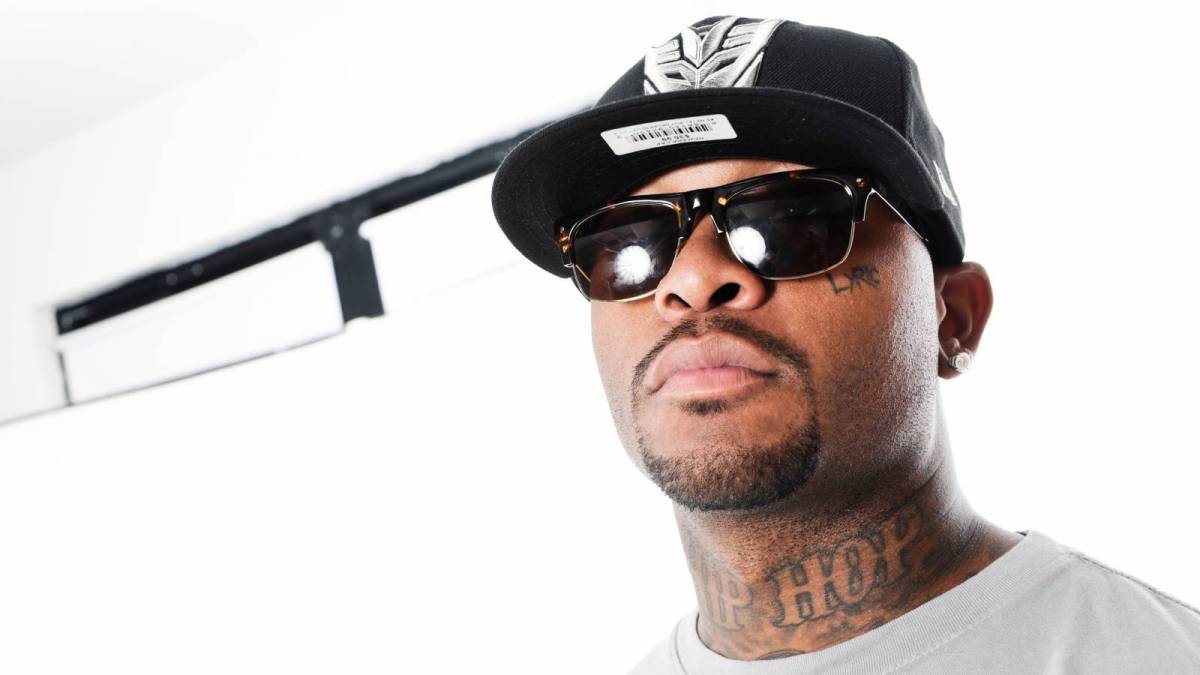 Royce Da 5’9 has been embroiled in his own rap beef with his former podcast co-host Lupe Fiasco as of late. After trading a pair of diss tracks late last month, it looks like the Slaughterhouse vet is ready to see another showdown — this time, between Tory Lanez and Cassidy who roasted the 29-year-old in a track called “Perjury.”

On Tuesday (August 3), Royce shared a tweet to his timeline, taunting the embattled Canadian rapper to step into the proverbial arena. “You gon respond @torylanez? I like when you in that bag. Pardon my lateness y’all my girl wouldn’t let me online.”

You gon respond @toryLanez ? I like when you in that bag 🦍 Pardon my lateness y’all my girl wouldn’t let me online ..

“Perjury” arrived roughly a week after Tory Lanez spit a freestyle over a Cassidy beat in which he recycled some of his lyrics.

While Lanez chalked it up as nothing but a tribute, Cassidy felt differently. As he explained in an interview with Hip Hop Uncensored, “I feel disrespected that he feel like just because he [an] artist with some songs out, that him rappin’ to my beat is like, I should feel privileged.

“Bars keeping still you keep stealing all the bars you write,” he raps. “Fuck all the hype you been a bitch all your life/But to shoot a chick push you into harlem nights.” 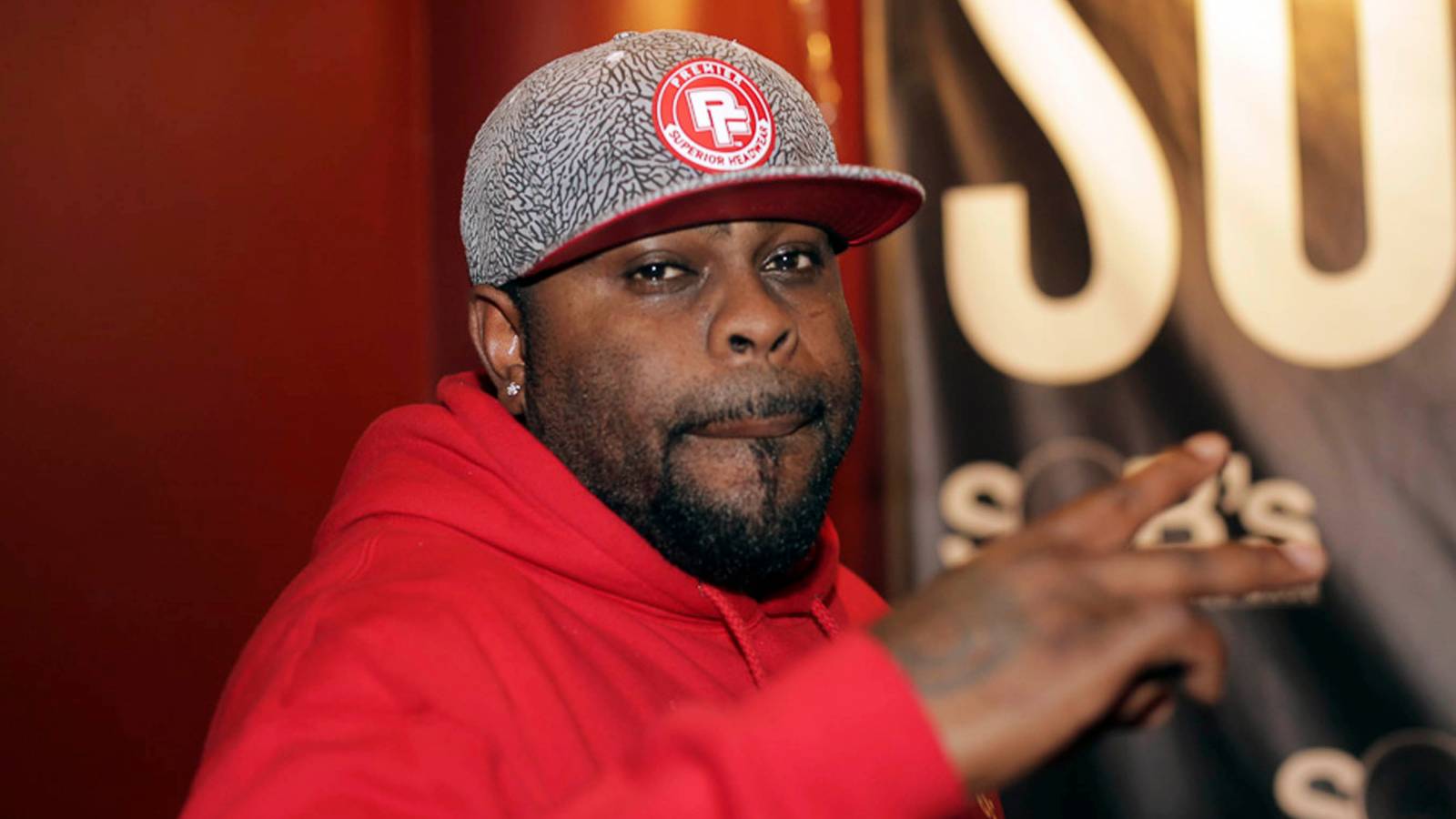 KXNG Crooked On What Royce Da 5’9 Vs. Lupe Fiasco Shouldn't Mean For Slaughterhouse

He spits elsewhere, “Bitch you think we dumb you ain’t from where we from/Canada got free healthcare you gonna need some/Its stolen bars in all the records that he done/None of his shit is original, shit pitiful/I was selling records for the game went digital/I started from the bottom like a midget do but n-ggas knew.”

Like Royce noted, Lanez has yet to respond. In the meantime, check out “Perjury” below.