Tory Lanez was charged with felony aggravated assault last October for his alleged involvement in the Megan Thee Stallion shooting but has maintained his innocence ever since. Despite a judge’s previous ruling that banned the Canadian rapper from speaking publicly on the case, it appears Tory has reached his boiling point.

On Wednesday (July 28), Lanez appeared to address the DaBaby’s Rolling Loud Miami controversy with, “When did rap get so politically correct that u can’t speak your mind and have an opinion…why the fuck was rap started? for us to speak our mind…rappers will not always be right, and u don’t have to agree. But they have a right to speak their mind.”

Someone quickly slid in with a slick reference to the Megan Thee Stallion incident with, “Since when can rappers shoot girls on their feet,” to which Tory fired back, “Since when have u had ACTUAL evidence that I did that??? I’ll wait.”

Megan Thee Stallion was granted a protective order against Tory Lanez shortly after he was hit with the felony assault charge. The ruling required him to stay at least 100 yards away from the Hot Girl rapper and have zero contact with her. But following DaBaby’s Rolling Loud Miami performance, where he brought out Lanez during his set, Megan’s camp is concerned he violated the order.

According to TMZ, Megan was onstage less than an hour before Tory arrived and he was still backstage at the time of DaBaby’s performance. Consequently, Seminole Tribal Police and the L.A. County D.A.’s office were contacted about a possible violation.

Megan Thee Stallion and her team were reportedly “very upset” with what happened and felt it was disrespectful for DaBaby to pull the stunt. 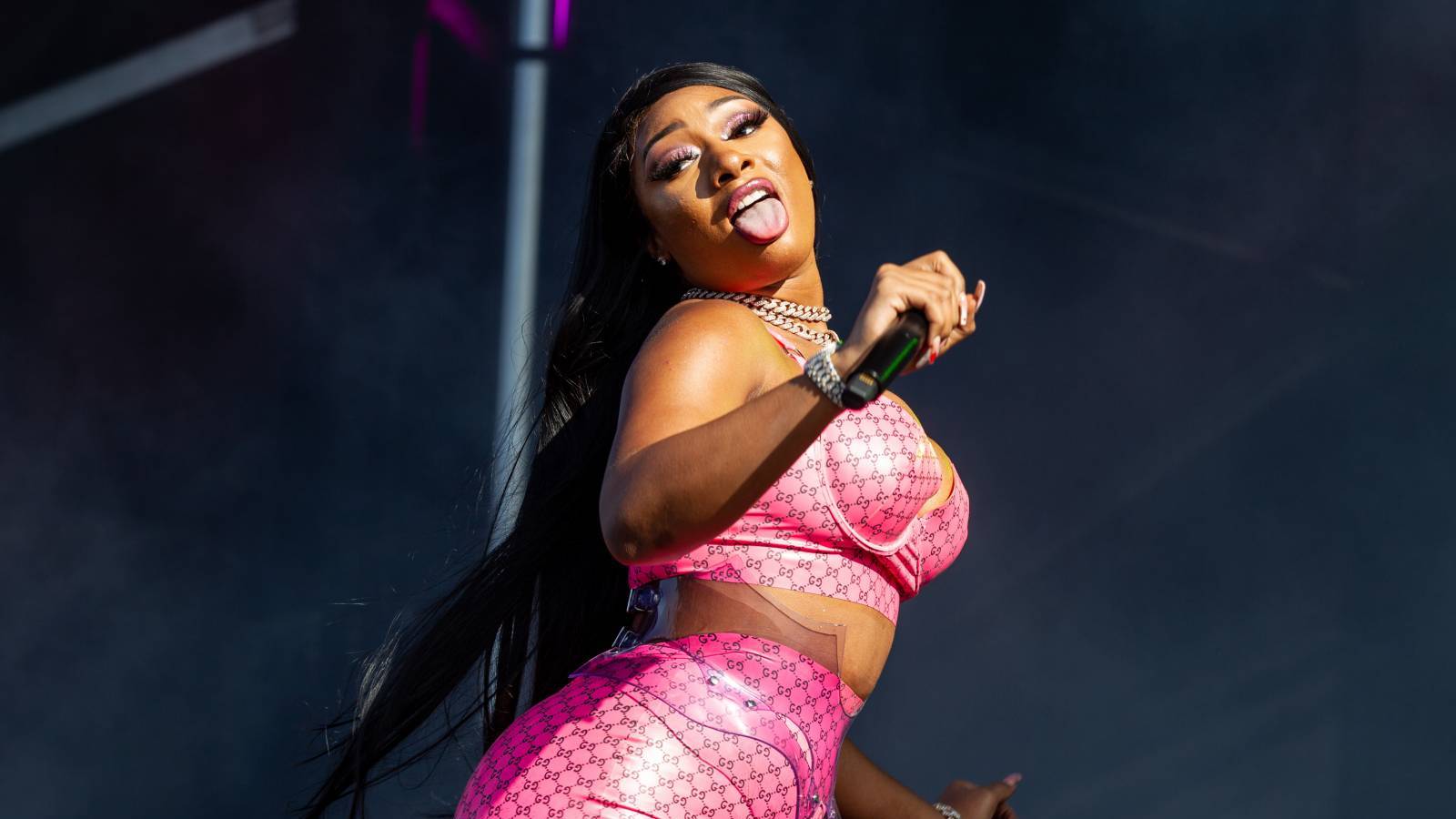 Tory Lanez pleaded not guilty to assault with a semiautomatic firearm and carrying a loaded, unregistered firearm in a vehicle in November 2020. In January, he attempted to have his protective order modified in order to speak about the incident but was denied.

“[Lanez’s] failure to respond to [Megan’s] inflammatory and misleading statements may be interpreted as conceding to her claims,” legal documents state. “Nothing can be further from the truth. Her claims are and will be sharply disputed and contradicted by the evidence in the case… [Lanez] is unable to respond meaningfully to any of the statements made by [Megan].