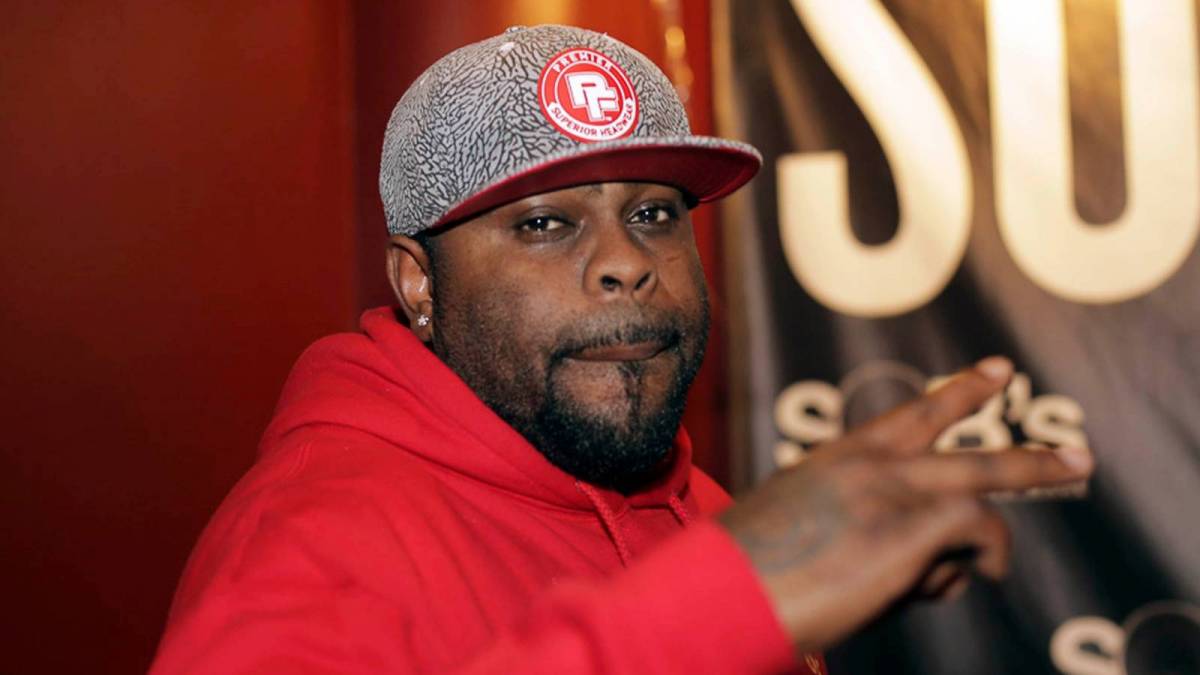 KXNG Crooked On What Royce Da 5’9 Vs. Lupe Fiasco Shouldn't Mean For Slaughterhouse

KXNG Crooked was a member of the Hip Hop supergroup Slaughterhouse from roughly 2008 to 2018 alongside Joe Budden, Royce Da 5’9 and Joell Ortiz. So it’s not out of character for Crooked to weigh in on his former groupmates’ rap drama — and right now, there’s been a lot going on between Royce and Lupe Fiasco.

What initially started off as a harmless back-and-forth on social media morphed into Royce and Lupe ending their podcast, The Lupe & Royce Show, on bad terms. Not only did they both drop diss tracks about each other — “Steve Jobs” and “Silence Of The Lambda” — they also continued to spar online. Mickey Factz also got involved again and took Lupe’s side.

On Wednesday (July 28), KXNG Crooked was presented with a hypothetical via Twitter: “They gangin’ up on Royce, I’d like to see three quarters of the slaughter end these boys and make them regret their choice.”

But Crooked’s response was one of reflection. “I would feel like I got slapped in the face if Lu and Mick had the power to reunite Slaughterhouse and I couldn’t after trying all those years ago. Can you imagine that?”

I would feel like I got slapped in the face if Lu and Mick had the power to reunite Slaughterhouse and I couldn’t after trying all those years ago. Can you imagine that? https://t.co/5ucfYkeDdn

Last month, Royce Da 5’9 and Lupe Fiasco were playfully trading shots on social media and a few seemed to land harder than the other.

“This @lupefiasco coming outta karate class on his way to a gunfight with one of them weak ass swords CC: @mickey.factz,” Royce wrote on Instagram, to which Lupe replied, “What can I say I’m just a martial artist. I thought you could relate seeing how you just a Marshall artist,” a clear jab at Royce’s close friendship with Eminem. 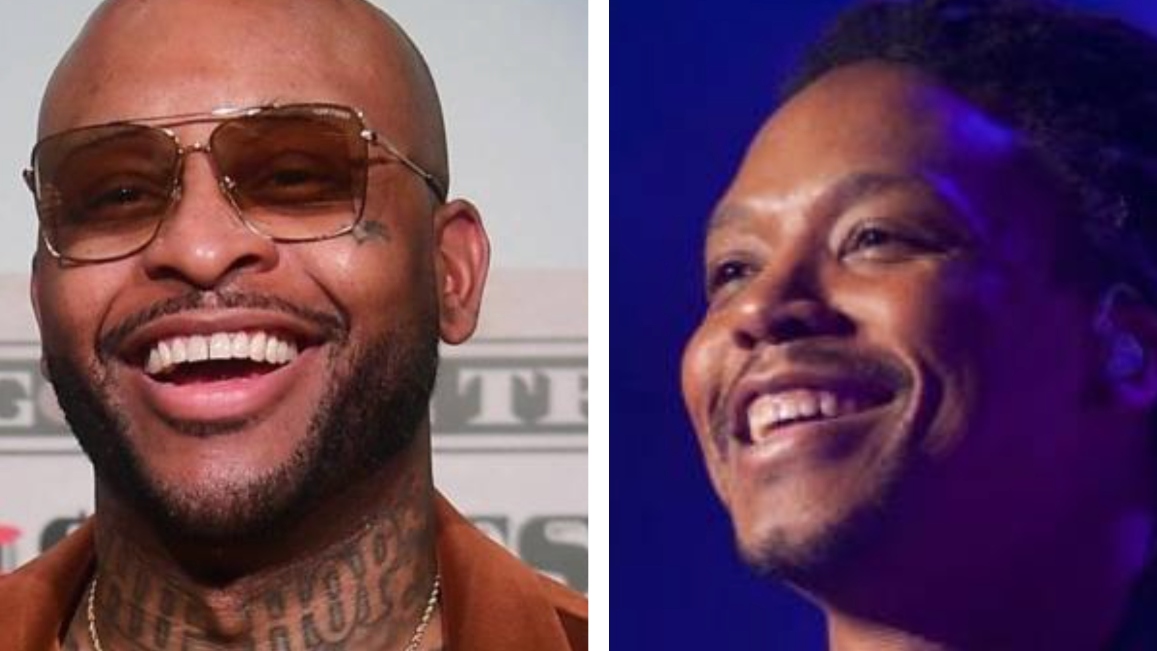 But since then, the playful banter has turned to ire. Earlier this week, Royce, Lupe and Mickey talked about possibly getting on the Ultimate Rap League platform after Murda Mook and Loaded Lux were arguing over who would win a battle between the two show hosts.

“I don’t fuck with URL like that,” Lupe said. “I don’t want to do URL. Beasley for some reason feels that I have a bone to pick with URL. So, he keeps backdooring and throwing numbers … throw shit to Mickey … and I am like ‘Look, man. I am not really interested. I’m not really interested in battling Royce. But don’t get it fucked up. That don’t mean I won’t cook n-ggas if n-ggas keep pushing buttons.”

Royce denied that was the case and reminded him Lux and Mook called him. Lupe then said if Royce wanted to make a “professional fool” of himself, he’ll do it. Royce called him a “bitch” and told him to get in the ring.

Lupe Fiasco made it clear his heart wasn’t in the podcast on July 23 in an Instagram post.

“I’m not doing that no more,” Lupe said. “But again, it’s not something that’s done out of ill will, this is something that’s been kind of building for a little bit. And again, my heart wasn’t 100 percent in the podcast anyway, with Royce, without Royce, by myself, on my own.

“So shoutout to everybody who tuned into the podcast, really appreciate it … But yeah man, that’s probably the end of an era. And just kind of moving on to other things.”