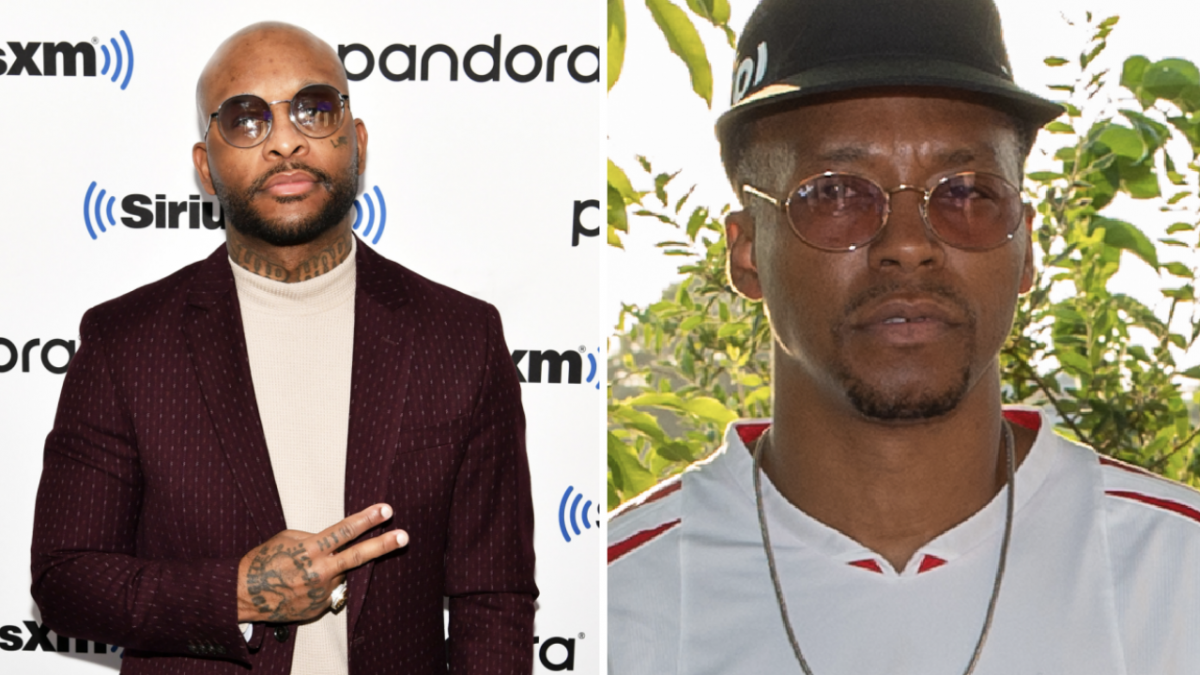 Royce Da 5’9 and Lupe Fiasco are two of the most precise and brilliant lyricists of the 21st century. The pair reminded fans of their ability once again in a fun Instagram back-and-forth on Thursday night (June 24). Royce was reminiscing with the passing of the four-year anniversary of his The Bar Exam 4 mixtape, which saw him rhyming over Lupe’s “Mural” on “C. Delores.”

“I tried to put the fear of God in you on here @lupefiasco,” the Detroit native wrote. “You, Los, soul and CyHi was on my list of people to terminate.. Y’all were too good and y’all talked too gotdam much….”

Lupe Fiasco got wind of the comments and fired back in bar form with some lyrics from a possibly shelved verse or just some straight off-the-top rhymes.

“That’s very @jerrylorenzo of you, to recognize when somethings above,” the Chicago legend fired back while calling out the fashion designer. “But you can save that futuristic ball of lightning you call excitement over ya writin for Sean’s momma, Connor meets Contra honestly but even Popeye can move a biscuit so my mantras is calm conquers, don’t use the mirror mirror on that wall with too much gaul you’ll call monsters.”

Lupe continued, “Coach out don dada’s shottas from all under up the couch and not no Paul Gasols potna, pour gasoline all over those softly evolved entourage sponsored psalms, you’ve already been solved, if you saw my true scrawls you would dissolve, don’t invite war if you can’t rap around raw.

“I mean you’ll catch L’s and W’s that’s just the law, I snuck the tech in even though security saw, hens be havin chickens thinking it’s all gravy because they ran with the slaw, naw…”

There’s no ill will on either front — Royce and Lupe host The Lupe and Royce Show every week. On the latest episode, former NBA baller Baron Davis joined the show for a candid conversation. 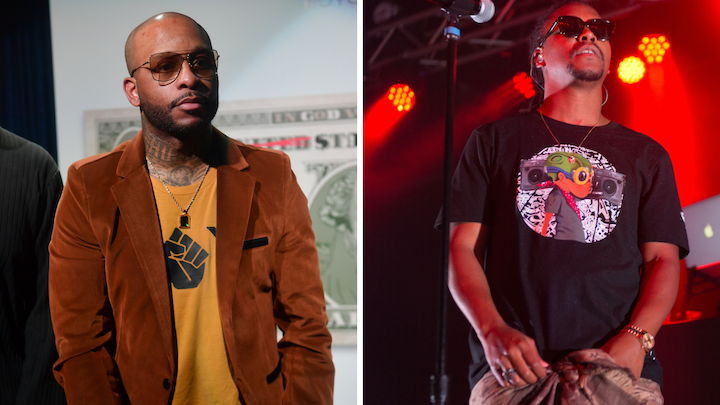