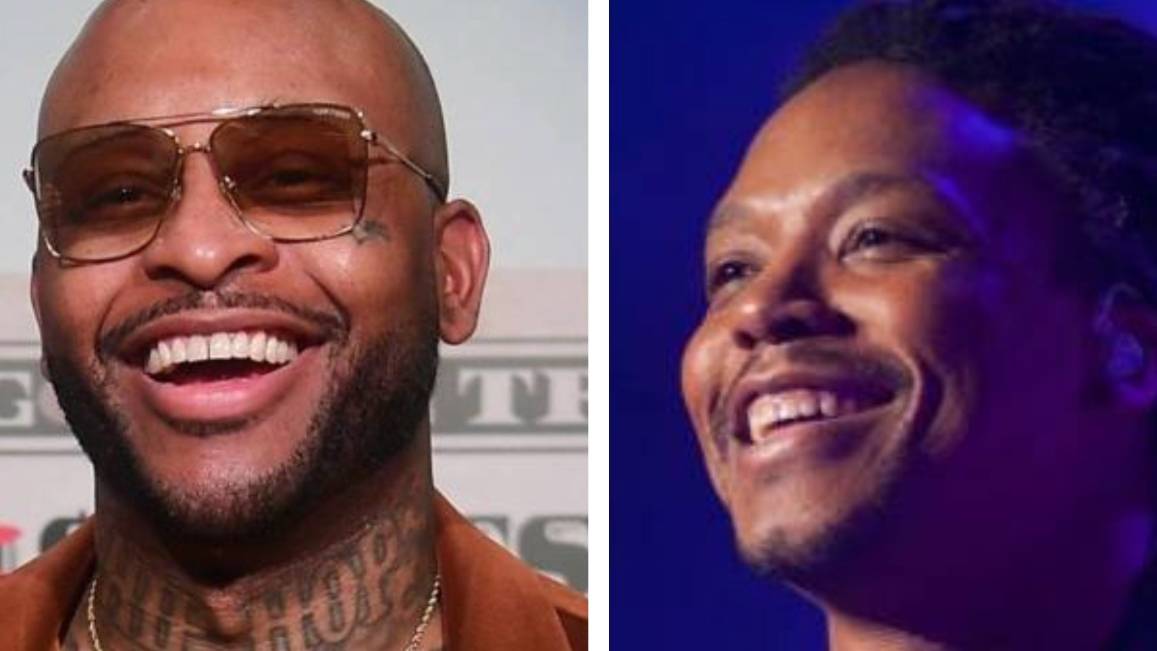 Royce Da 5’9 was feeling nostalgic last week when he posted a 2016 clip of Redman rapping along to “Flesh” off the Detroit native’s Layers album.

After HipHopDX published a story about Redman anointing Royce one of Hip Hop’s G.O.A.T.s, the former Slaughterhouse MC posted a screenshot of the headline to Instagram and playfully taunted both Lupe Fiasco and Mickey Factz in the process.

“Dear @lupefiasco you don’t get to anoint people, yet… Sit down somewhere,” he wrote in the caption. “You and @mickey.factz Nobody was talking to either one of you n-ggaz in the first place [laughing emoji]. Y’all just injected y’all selves into real Mc killer business… Y’all r great lyricists but y’all are FAR from killers.”

As a spirited debate exploded in the comment section, Mickey Factz slid in and said, “And you are definitely one of Hip Hop’s goats sir.”

Royce Da 5’9 and Lupe Fiasco continued taking shots at each other on social media and one seemed to land harder than the other.

“This @lupefiasco coming outta karate class on his way to a gunfight with one of them weak ass swords CC: @mickey.factz,” Royce wrote on Instagram, to which Lupe replied, “What can I say I’m just a martial artist. I thought you could relate seeing how you just a Marshall artist,” a clear jab at Royce’s close friendship with Eminem.

The brief spar session eventually caught the attention on another prolific MC — the one and only KXNG Crooked who tweeted the exchange and called out Lupe for biting his line from a 2012 freestyle, writing, “I see my line has been remixed.”

I see my line has been remixed https://t.co/o4sBHbyI5C

“I tried to put the fear of God in you on here @lupefiasco,”he captioned an Instagram post. “You, Los, soul and CyHi [Tha Prynce] was on my list of people to terminate.. Y’all were too good and y’all talked too gotdam much.” 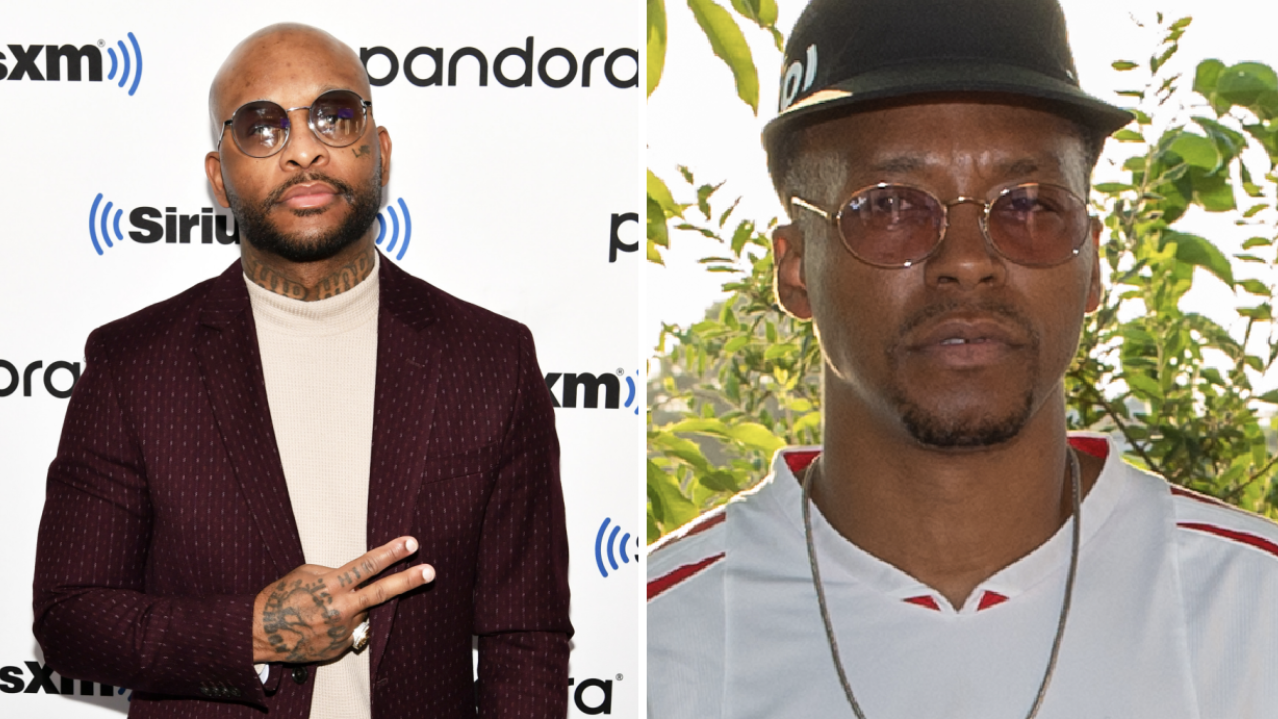 Lupe fired back with lyrics he either came up with off the top or had been sitting on for awhile.

“That’s very @jerrylorenzo of you, to recognize when somethings above,” he wrote in part. “But you can save that futuristic ball of lightning you call excitement over ya writin for Sean’s momma/Connor meets Contra honestly but even Popeye can move a biscuit so my mantras is calm conquers/Don’t use the mirror mirror on that wall with too much gaul you’ll call monsters.”

As far as the G.O.A.T. conversation, Lupe Fiasco claimed JAY-Z was the best rapper of all time in 2018, tweeting, “To me, I think all around factoring in all the tangibles and intangibles…JAY-Z is the GOAT. Bars, sales, influence, swag, power, credibility, hits, beats, wife, longevity..I mean who else comes close?”

Meanwhile, Royce continues to be celebrated for his lyrical abilities and most recent album, The Allegory, which was nominated for a Grammy Award in the Best Rap Album category earlier this year.

Check back with HipHopDX later this week for another exclusive interview with Royce Da 5’9.

To me…I think all around factoring in all the tangibles and intangibles…Jay Z is the GOAT…bars, sales, influence, swag, power, credibility, hits, beats, wife, longevity…I’m mean who else comes close? https://t.co/ohRryYeLOJ