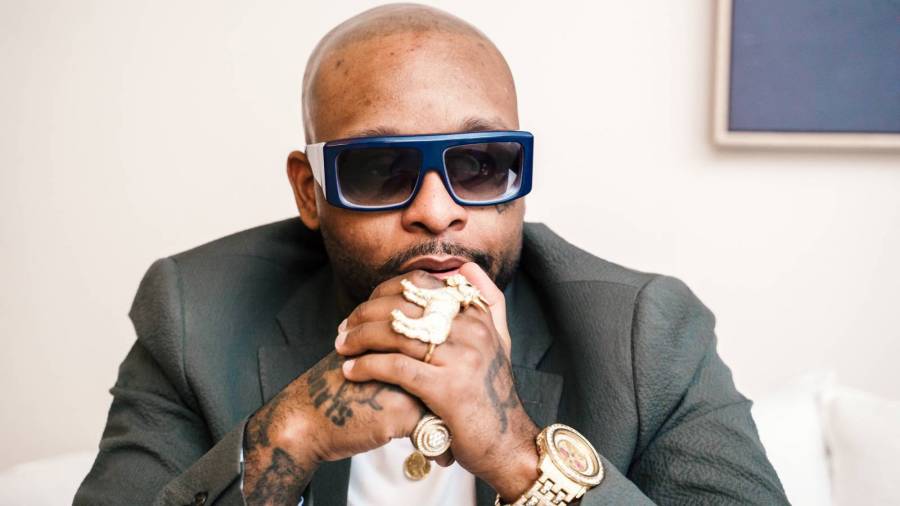 Royce Da 5’9 is no longer shy when it comes to talking about his struggles with alcohol and subsequent recovery. Unlike the majority of kids, the Grammy Award-nominated MC didn’t start drinking in high school — he held out until he was 21.

By that time, Royce (real name Ryan Montgomery) was already making a name for himself in the rap world and had to do the bulk of his growing up in the music industry. In fact, he was in the company of Dr. Dre when he decided to take his first sip of booze.

Armed with newfound liquid courage, he felt it helped him perform and socialize with other people. But soon, he couldn’t control his intake and before he knew it, he was in the throes of alcoholism. Along with it came the unbridled chaos that’s often coupled with any addiction — infidelity, not being around for his children and unmanageability in other aspects of his life.

In September 2012, Royce Da 5’9 put the alcohol and drugs down for good, determined to be a better man, husband and father.

“It was just so many years of just — excuse my language—  fucking up,” Royce rather politely tells HipHopDX. “Just doing bad stuff, doing, making really bad decisions, having myself in situations that quite honestly I just felt like I was better than. It’s just dumbing myself down a lot. It was just really hard to stand on anything when you’re letting go of your inhibitions all day, every day.

“This is the business for that, you know what I mean? Once I started reaching a certain age, you don’t look cool doing that shit for a long time. It’s like first they’re laughing with you, then they start to laugh at you.”

With the support of longtime friend and Bad Meets Evil collaborator Eminem, Royce was admitted to a hospital to rid himself of the addiction plaguing him. As he told Complex in 2018, “I like to call it a spiritual awakening. I just woke up one day and there [it] was… I felt like I was just up. I made the necessary phone calls. I called Marshall [Mathers], and I said ‘Yo, I’m stopping drinking. I’m not drinking no more.’ He was like ‘Dog, that’s the realest thing you’ve ever said to me. Come home.'”

It was a decision Royce will never regret. After all, his marriage was in shambles and he wasn’t just drinking for “fun” anymore.

But sobering up came with its own challenges. Suddenly, Royce was faced with an overwhelming sense he wouldn’t be able to be as creative with his music as he was when he was drinking — and that was just the tip of the iceberg.

“You got to reteach yourself to do everything, and you don’t know how it’s going to go. You’re going into uncharted territory. It was so many years that I had went being just drunk, you know what I mean? I was worried about how the people were going to react to it. I was worried about all the things I shouldn’t have even been thinking about.” 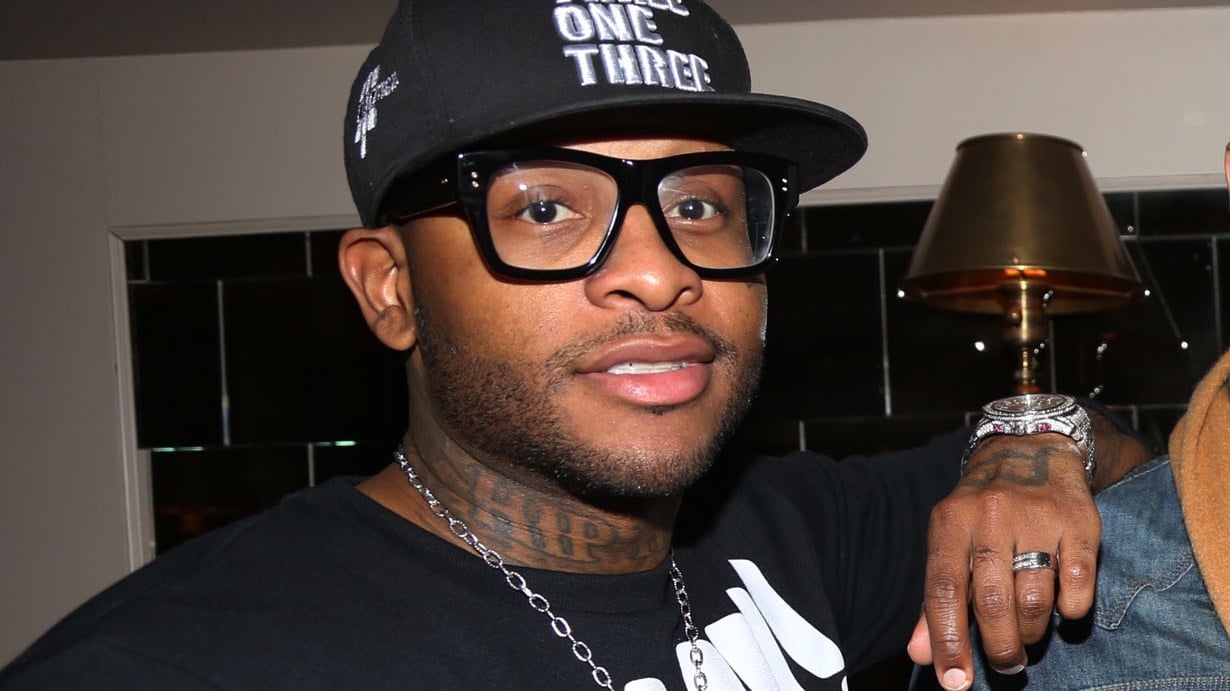 Getting back to his creative peak took longer than anticipated, too, with Royce spending more time psychoanalyzing himself than getting any work done.

“Everything was weird,” he continues. “Everything was weird for a long time. Creatively, it took maybe a year before I could play something for somebody, in my opinion, was worth playing somebody. It was a whole lot of going to the studio and leaving frustrated with nothing, a whole lot of just getting inside of my own head. I was just really, really going through the motions and being really dramatic about it.”

As Royce so eloquently states, addiction is like a tornado “whipping behind you” and “once you decide to stop, the tornado stops and then you got to turn around and search through the carnage and the fucking rubble and decide what you want to salvage and what you want to leave behind, relationships and all.”

Royce is still married to his high school sweetheart and raising two sons and three daughters. This September, he’ll celebrate nine years sober. He also just earned his first Grammy Award nomination in the Best Rap Album category for The Allegory. Needless to say, life according to the Book of Ryan is beautiful and the 43-year-old undoubtedly credits his sobriety for writing the latest chapter.

Check out Part III of the HipHopDX interview with Royce Da 5’9 soon.