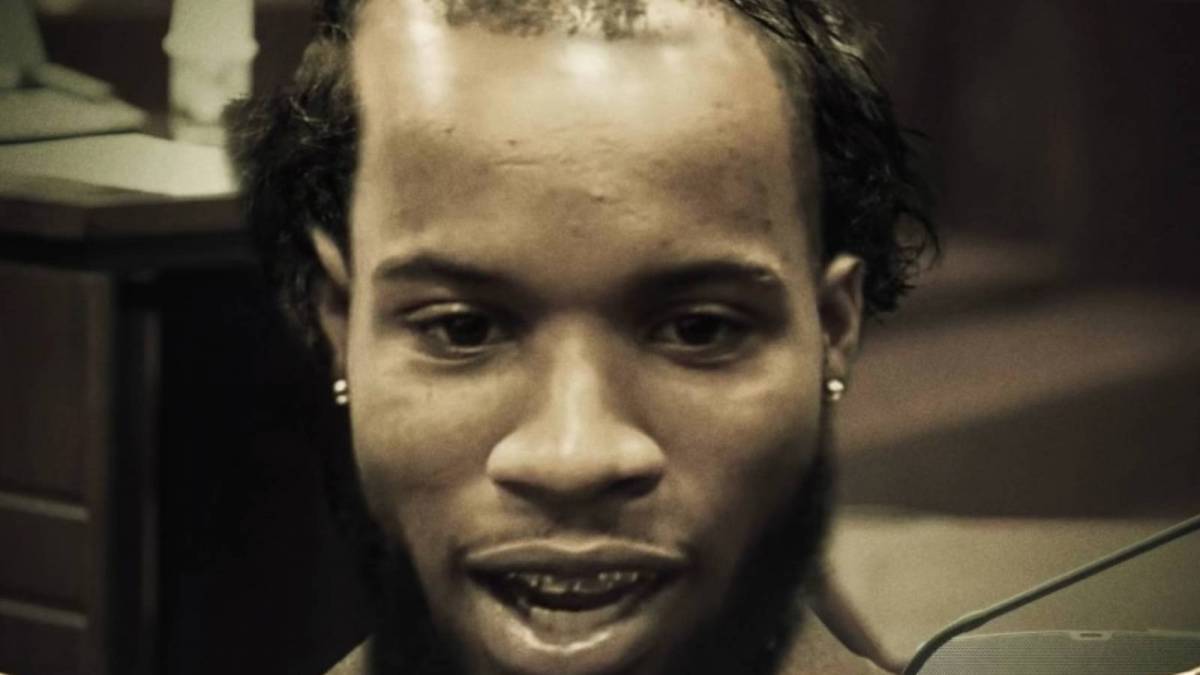 Tory Lanez just caught the wrath of OG rapper Cassidy — roughly a week after he spit a freestyle over a Cassidy beat in which he recycled some of his lyrics, too.

Although the Canadian rapper said it was simply a tribute, Cassidy is firing back with a new diss track called “Perjury,” which finds him taking shots at his felony assault charge involving Megan Thee Stallion, alleged unoriginality, male pattern baldness and all around “bitch” characteristics.

As Cassidy explained during a recent interview with Hip Hop Uncensored, “I feel disrespected that he feel like just because he [an] artist with some songs out, that him rappin’ to my beat is like, I should feel privileged.

Cassidy aims to destroy Tory Lanez on “Perjury” with lines such as, “Bars keeping still you keep stealing all the bars you write/Fuck all the hype you been a bitch all your life/But to shoot a chick push you into harlem nights.”

He spits elsewhere, “Bitch you think we dumb you ain’t from where we from/Canada got free healthcare you gonna need some/Its stolen bars in all the records that he done/None of his shit is original, shit pitiful/I was selling records for the game went digital/I started from the bottom like a midget do but n-ggas knew.” 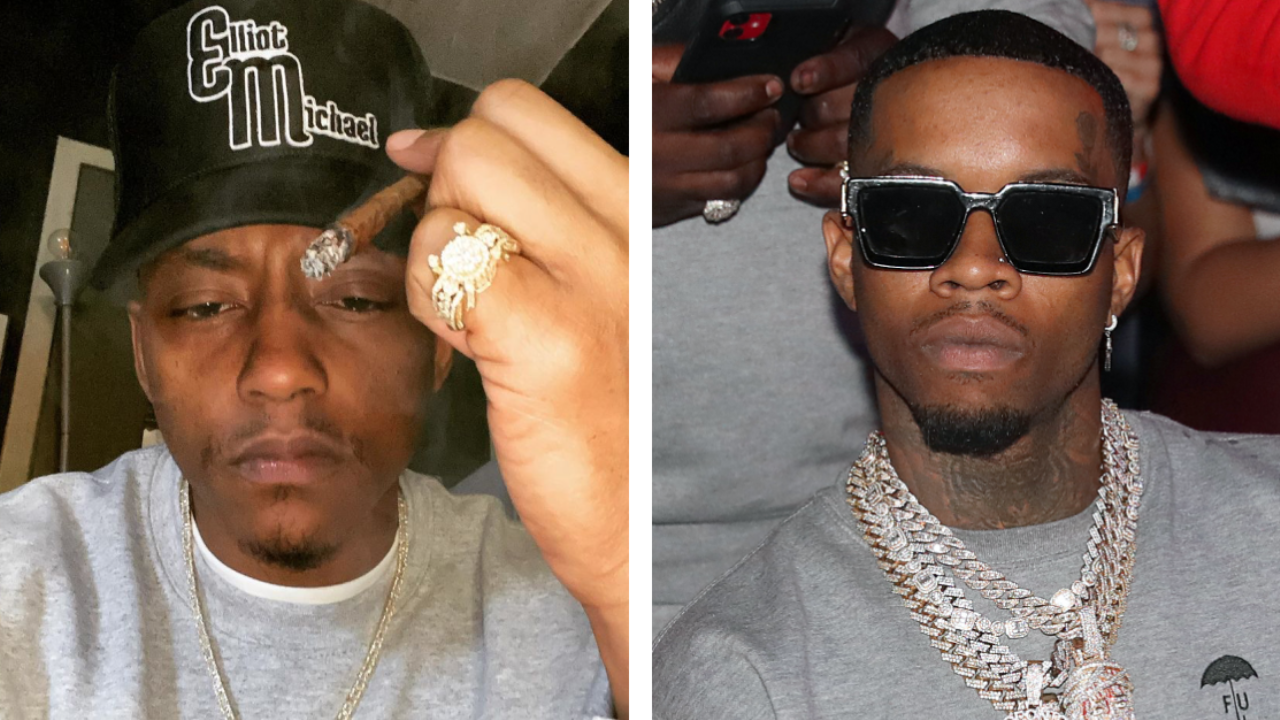 The palpable discourse kicked off last month after Tory Lanez stopped by Hot 97 to deliver a five-minute freestyle over Cassidy’s classic “I’m a Hustla.” The OG rapper quickly noticed there were too many similarities to one of his old freestyles and took his grievances to social media.

In a 60-second Instagram video, he compared Lanez’s lyrics with his own and claimed Lanez stole his flow in both this specific instance and in 2017 when he rapped over Nas and the Bravehearts’ “Oochie Wally” beat.

Tory Lanez responded to Cassidy via social media as well, writing, “U are one of my favorite rappers Cass ….. what’s the problem? I guess this is what happens when u try to pay homage ….. the first freestyle I shouted ya name out becuz u did inspire me.

“The second one I went on YOUR beat. Shit is sad how U old n-ggas be mad at the young n-ggas for not showing love then when we do … we get responses like this.”

But apparently, Cassidy wasn’t having it and unleashed the diss track anyway. Only time will tell if Lanez will respond. In the meantime, check it out below.