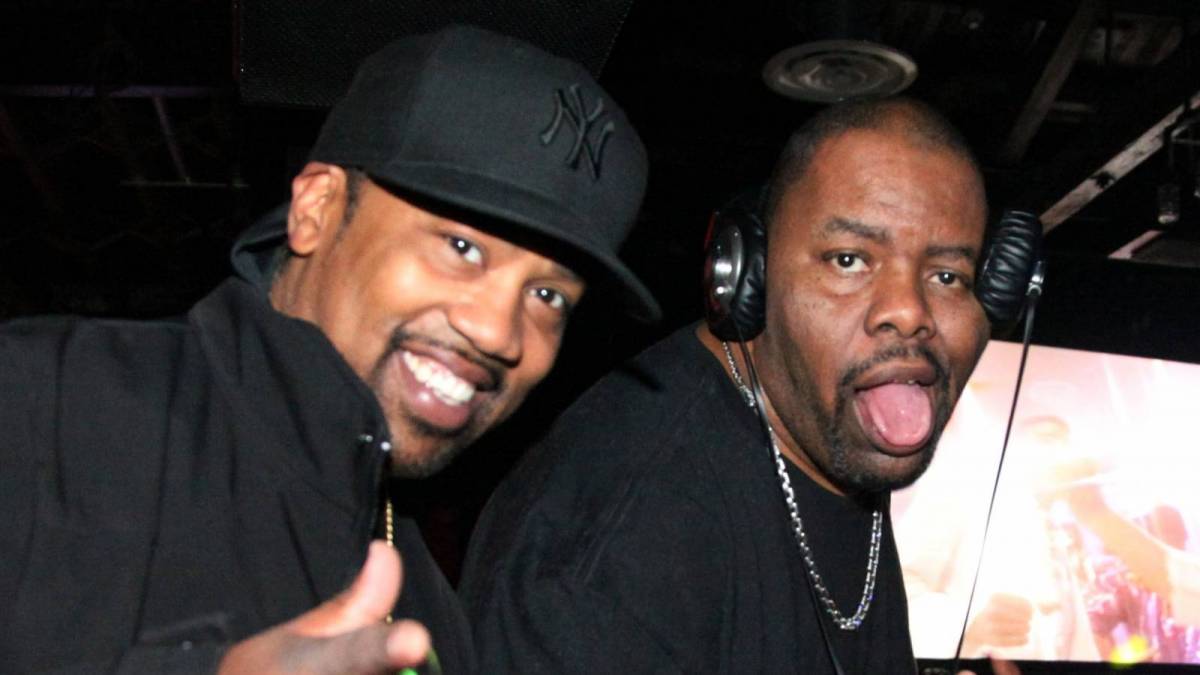 Biz Markie passed away at a Maryland area hospital on July 16 following a year-long health battle stemming from Type II diabetes. His passing left another gaping hole in Hip Hop culture, which has been rocked by the back-to-back deaths of DMX, Black Rob, Digital Underground’s Shock G and Blackalicious’ Gift of Gab.

As Biz’s friends, fans and family continue to mourn his passing, his longtime DJ and friend Cutmaster DJ Cool V is struggling to wrap his head around the monumental loss. From the time the world learned Biz was first hospitalized in July 2020 to right before he died, countless people were hoping he’d bounce back. But as Cool V told HipHopDX in a recent interview, “Nobody hoped like [him].”

After all, Cool V had been by Biz’s side since the 1980s, back when they had dreams of making music for the world. And Biz did — with his mouth. In 1988, Biz dropped his debut album Goin’ Off and followed up with The Biz Never Sleeps in 1989.

The latter took Biz Markie to another level thanks to the single “Just A Friend,” which peaked at No. 9 on the Billboard Hot 100. No one would really describe Biz as having a traditionally “good” singing voice, but Biz made the “Oh Baby you, you got what I need” hook his own and it worked.

“People called me crazy for letting him do that record,” Cool V tells DX. “I’m in the studio, he wanted to do it so bad, but I got to get the whole album done before the deadline. I was almost done except for maybe three or four records, because Biz didn’t like to stay in the studio.  So, I made him fight and fight and do records and do records. He was coming along so good with the other records. I said, ‘OK, OK, you finally can do it.’

“I got him in the booth and he was singing, and even though it might not be perfectly correct to anybody else, the feeling of it was good. He had his fist balled up and he was really trying. He was really, really crooning and I said, ‘That’s it.’ And he had one take. Then he had another take that was not as good as the first one. Right?

“So I took the first one and put it with the next one. So it’s the same one, twice. He did both of them and he did them very well and maximized it too. He did it as best he could do it — and it was good enough for me.”

While Biz Markie and Cool V were pleasantly surprised by the song’s success, they weren’t surprised people would like it. As a DJ, Cool V knew if he was bumping it in the car, it was going to sound good.

“Everybody called us crazy,” he says. “Like, ‘Yo, you going to really let him do that?’ I said, ‘Man, he feeling it. I got a good feeling about this record.’ And we did it. It just took off. It morphed into something that we could never imagine.”

But the song carries bittersweet notes — even to this day. The platinum-selling single never equated to a single dime for Biz or Cool V.

“The sweetness comes in that we were able to perform it for almost 31 years,” he says. “And now comes the other side of it — we never made money off the record. I still haven’t got paid for that record.”

Cool V cites royalties, Cold Chillin’ Records and Biz signing “an incredibly bad contract” as factors and adds, “It trickled down. So, we never made money off the record. But, we made the money off the shows and we had a great performing career.

In 2017, Cool V published a book called DJ Cool V Never Sleeps, which details the origins of his career as well as the making of The Biz Never Sleeps. Each page seems to unveil an interesting detail about Biz — like when he became obsessed with the “possibility of smelling foul” and used to douse himself with Drakkar noir. It’s these little nuances Cool V is going to miss most about Biz. 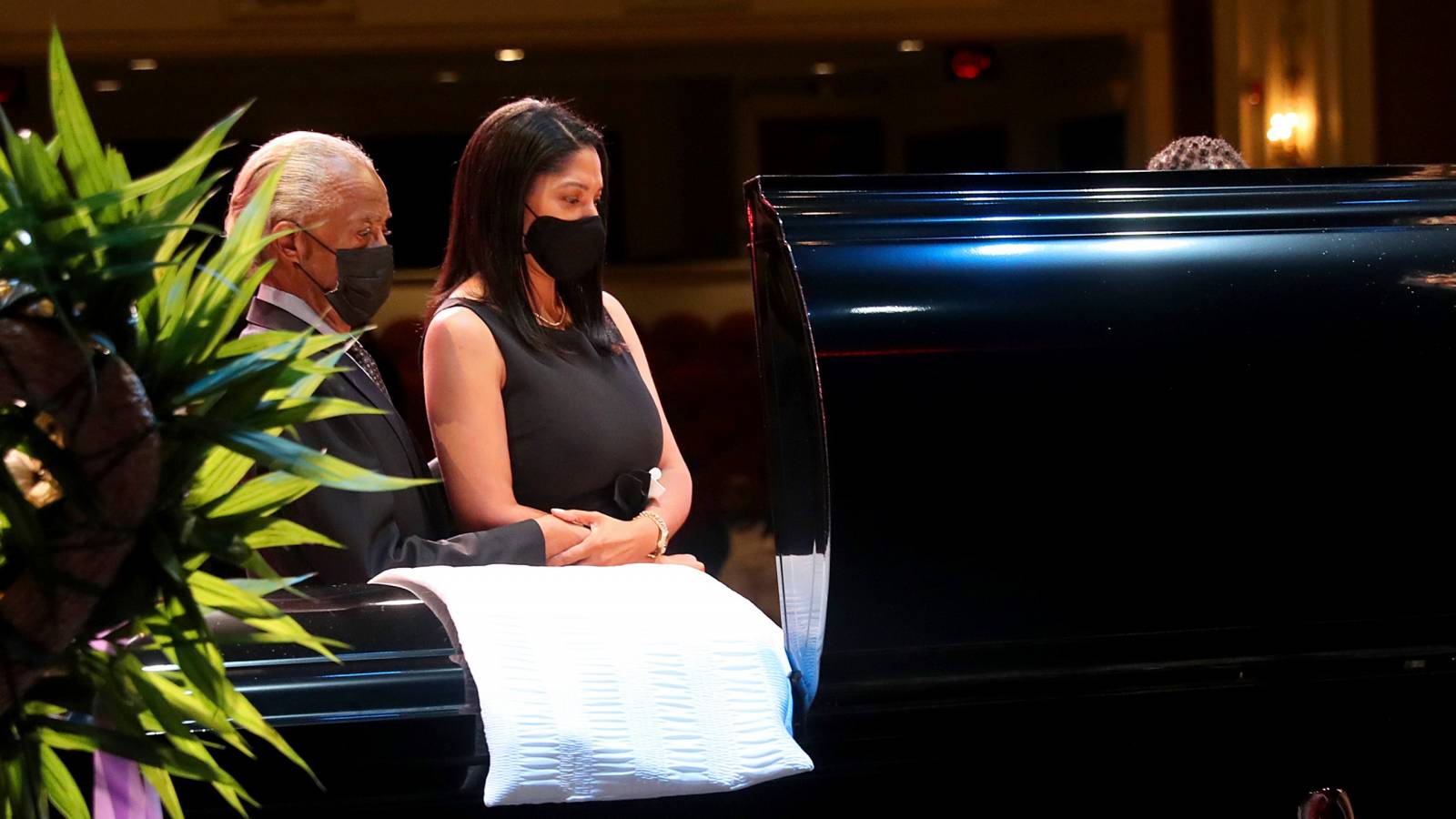 “It’s still like the Twilight Zone right now,” he says. “That’s something we used to watch and we would apply to our lives. They had so many scenes that we used as metaphors to how we lived, what we liked, what made us laugh and what made us think. So, right now I’m really just dealing with it like it’s an episode of the Twilight Zone, but it’s a new one.

Biz Markie is in heaven in this episode, laughing hysterically at the events that shaped his life.

“Biz always said when we would get to heaven, we would be able to see the tapes,” he explains. “He’d say, ‘I can’t wait till we get to heaven and see all the tapes of all the funny times, of all the things we did.’ That’s how his mind works. He said, ‘Yo, we see the things, we going to be laughing.’

“He would always say that — ‘Wait ’til we see the tapes.’ And nobody knew what he was talking about but me. We were supposed to be watching the tapes together. Now he got the chance to watch the tapes without me. Nobody beats the Biz.”

Find Cool V’s book here and Biz Markie’s music here, and make sure to check back with HipHopDX soon for Part II of the interview.