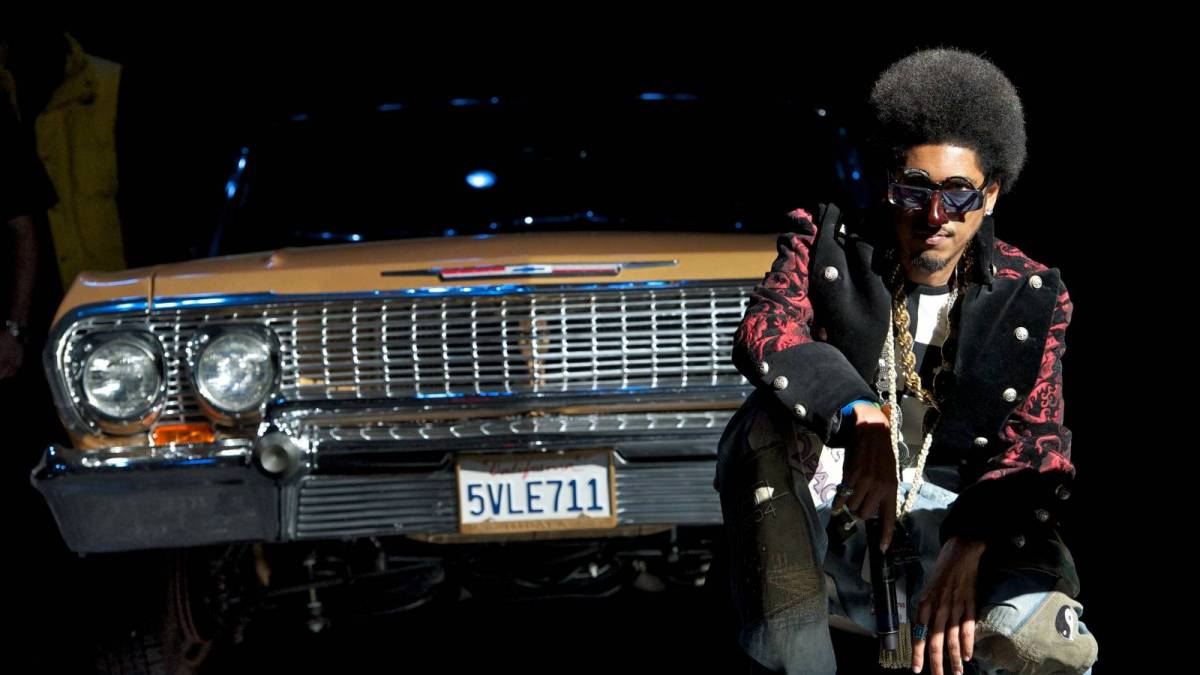 Tampa, FL – Digital Underground legend Shock G was found unresponsive in a Tampa, Florida hotel room on April 22, sending a chill through the collective spine of the Hip Hop community. After all, DMX and Black Rob had passed away the same month and the trifecta of deaths was tough to swallow.

At the time of Shock G’s sudden passing, his father Edward Racker promised an autopsy would be conducted to determine cause of death and he’s made good on that promise. According to TMZ, Shock G died of an accidental drug overdose.

Hillsborough County Medical Examiner determined a lethal mix of fentanyl, ethanol (alcohol) and methamphetamine simply overwhelmed Shock G’s system and he was unable to recover. He was pronounced dead around 2:20 p.m. local time.

Shock G’s funeral was held on May 1 and attended by his Digital Underground brethren, Money B and DJ Fuze, 2Pac’s step-brother Mopreme Shakur and close friend Ray Luv, among many others.

Shock G established Digital Underground in the late ’80s and delivered “The Humpty Dance” from the classic Sex Packets album in 1991. He also introduced the world to future Hip Hop legend Tupac Shakur when he was recruited as Digital Underground’s backup dancer. 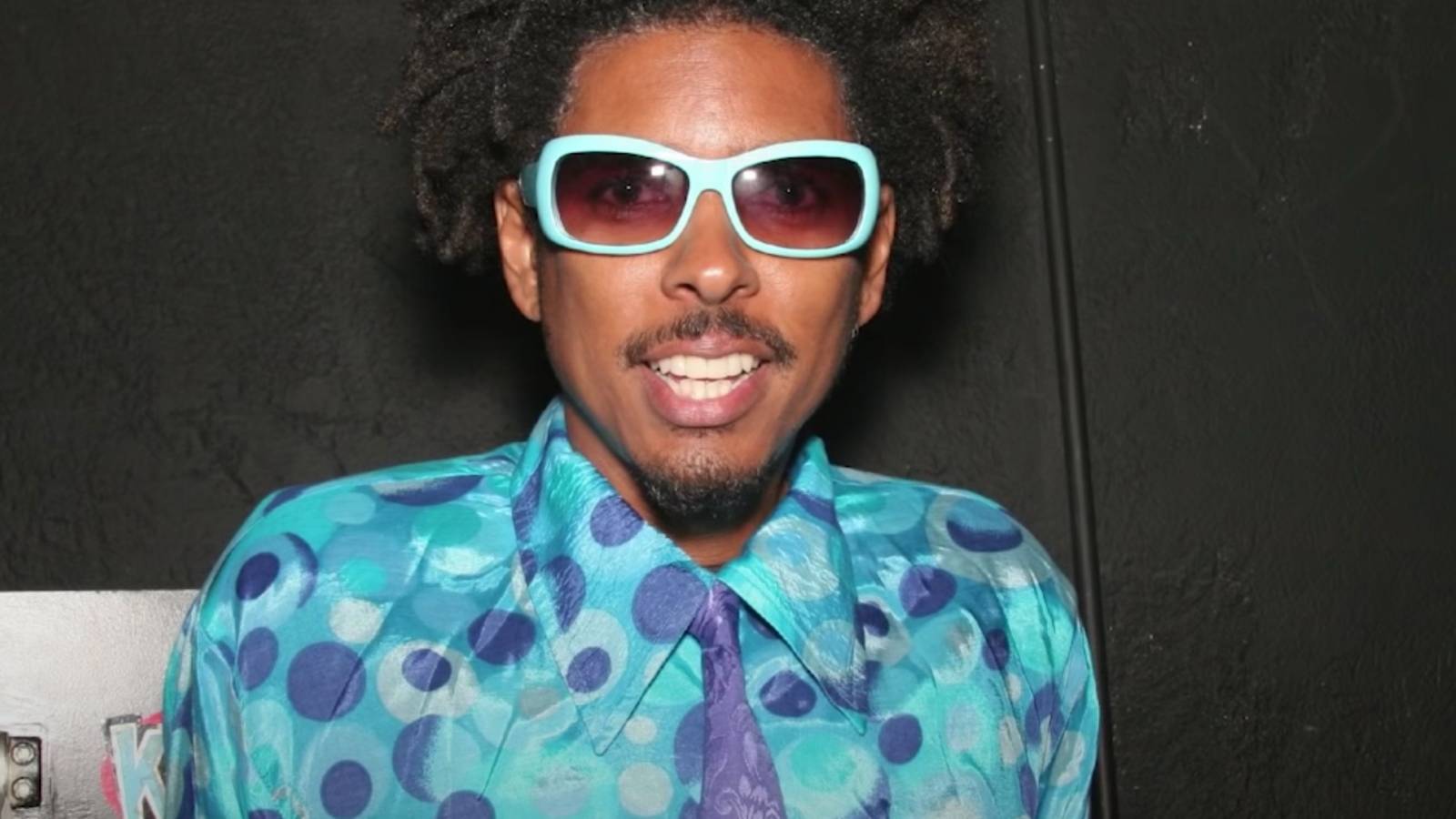 Shortly after the news of Shock G’s death broke, Twitter erupted with tributes to him. From Public Enemy’s Chuck D and Bone Thugs-n-Harmony’s Krayzie Bone to Kehlani and A-Trak, there was no shortage of love pouring in for the 57-year-old artist.

Rest in Beats one of all time great guys. Shock G @hiphopgods

No man, not Shock G… damn. A genuinely good dude. Bro, huh PAC for me. Hope y’all sipping’ and smoking on something they only grow in heaven. #restinpowerShockG https://t.co/7PCuDBI8iB

That Sex Packets album is a musical masterpiece! #RIPShockG

I was lucky enough to witness Shock G play the piano in a hotel lobby when we were both booked at a show that got canceled like 20 years ago. He was just playing for anyone hanging out. 😔 https://t.co/7zd2ZiiKmy

We're once again saddened to lose a legend in Shock G. Digital Underground co-founder Chompmaster J shared on Instagram that Gregory Jacobs passed away at 57. The Bay Area rapper/producer was responsible for hits like “Humpty Dance” and “I Get Around.”

The man who brought us 2Pac.