Tampa, FL – Digital Underground legend Shock G was found dead in a Tampa, Florida hotel room on Thursday (April 22), bringing his 57 years on earth to an untimely end. As the shock continues to ricochet throughout the Hip Hop community, tributes are still pouring in on social media nearly a week later.

On Wednesday (April 28), Shock G’s manager Atron Gregory told TMZ he will be laid to rest on Saturday (May 1) in Tampa, giving friends and family a chance to say their goodbyes. Among the anticipated guests are Shock G’s Digital Underground brethren, Money B and DJ Fuze, 2Pac’s step-brother Mopreme Shakur and close friend Ray Luv.

Money B’s manager said his client has been working closely with Shock G’s family to help with the funeral arrangements.

While cause of death still hasn’t been determined, the Hillsborough County Medical Examiner reportedly revealed Shock G was last seen the day before he died when the hotel manager noticed him outside of the building. The manager grew increasingly concerned when Shock G missed his scheduled check-out time and went to check on him. That’s when he discovered his body laying motionless in the bed and called 911.

But it was too late. Shock G was gone, leaving an untarnishable legacy behind. Not only did he establish Digital Underground in the late ’80s and deliver the 1991 hit “The Humpty Dance,” he also introduced the world to future Hip Hop legend Tupac Shakur when he was recruited as Digital Underground’s backup dancer. 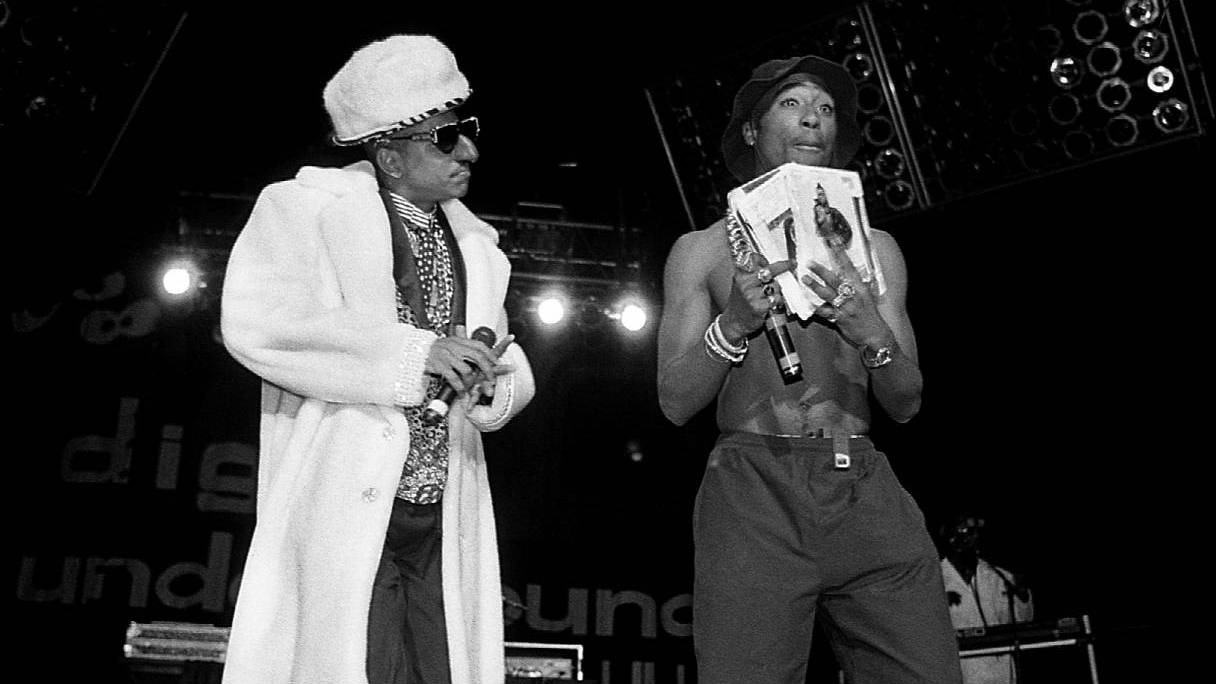 In a 2017 interview with Rolling Stone, Shock G talked about their time together, saying, “He was on TNT Records [with us] for four years. He was with Death Row for nine months. So do the math. He did five tours with us, including Japan. Over those three or four years that he was around us, we did a lot of touring and a lot of living together on the tour bus and that’s how we know the man.”

Shock G’s death completed a trifecta of major losses for the Hip Hop community, following DMX on April 9 and Black Rob on April 17. HipHopDX sends our condolences to Shock G’s loved ones.