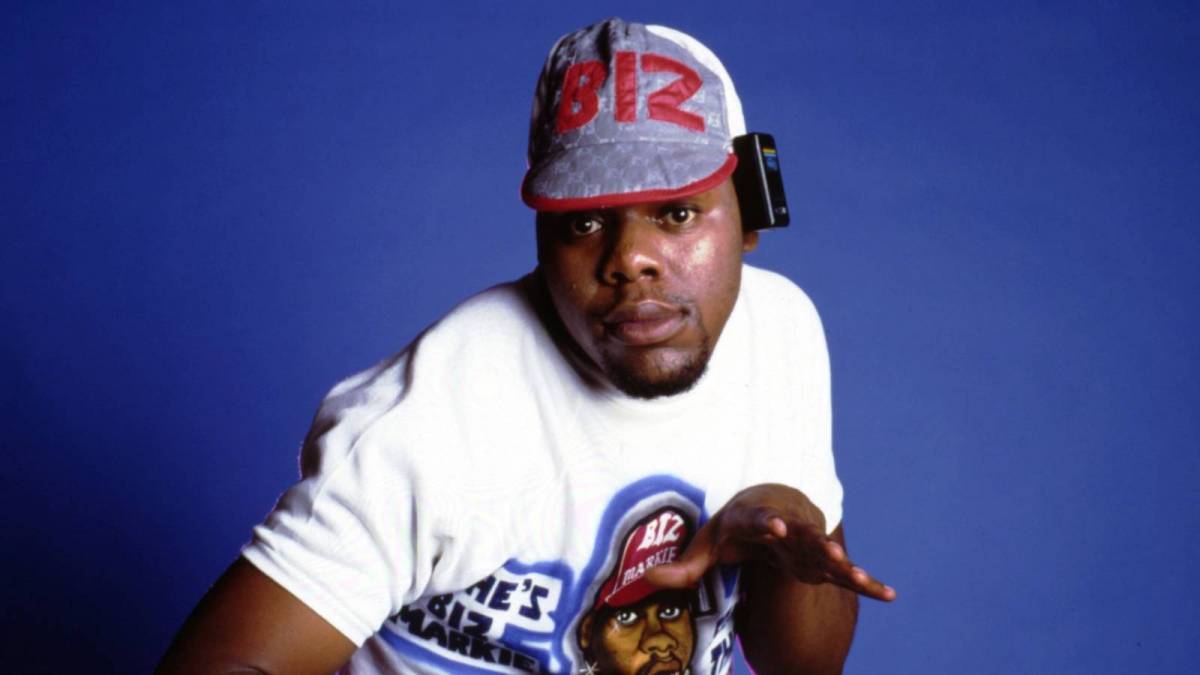 New York, NY – Biz Markie — affectionately known as the “Clown Prince of Hip Hop” — lost his fight with Type II diabetes on July 16, bringing an unexpected end to his storied career. In honor of the inimitable artist, a celebration of life is reportedly being held on Monday (August 2) in New York City.

According to TMZ, Reverend Al Sharpton will deliver the eulogy while Fat Joe, Al B Sure!, LL COOL J, Papoose, fellow Juice Crew member Big Daddy Kane and Papoose will be among the many celebrities in attendance.

Biz Markie will have an open casket funeral and be dressed in a custom outfit designed by Harlem fashion designer Dapper Dan, someone Biz heavily supported as his career was just unfolding.

A private viewing family viewing will take place from 11 a.m. to 1 p.m. ET and the funeral service will begin at 1:30 p.m. ET. A livestream of the event will begin at 2 p.m. ET via BET and TMZ.

A myriad of Biz’s peers have paid tribute to their fallen friend over the last two weeks. Surviving Beastie Boy Mike D penned a heartfelt eulogy to his longtime collaborator on Instagram

“He could get on and rock a crowd whatever the circumstance — from his legendary early appearances at the Latin Quarter in New York City to the Tibetan Freedom Concert in San Francisco’s Golden Gate Park,” he wrote in part. “Once he was doing a DJ set opening up for us — just him, records, a mic and the audience singing along — and the power suddenly cut out.

“He didn’t miss a beat, human beatboxing and singing a cappella without amplification. He could not be stopped. Biz, we love you and we miss you and we are so grateful for everything we got to do together and make in the time we had.”

His wife of 16 years Tara Davis, who was by his side when he died, also expressed her grief in an Instagram post with, “A GOOD heart stopped beating this evening… and I was there for the last one. Biz Fought till the end, like the true legend he is. Biz passed his strength to me during his transition while holding his hand. He knows I’ll need it to carry on the rest of my life without him. [broken heart emoji] Rest King Biz!”