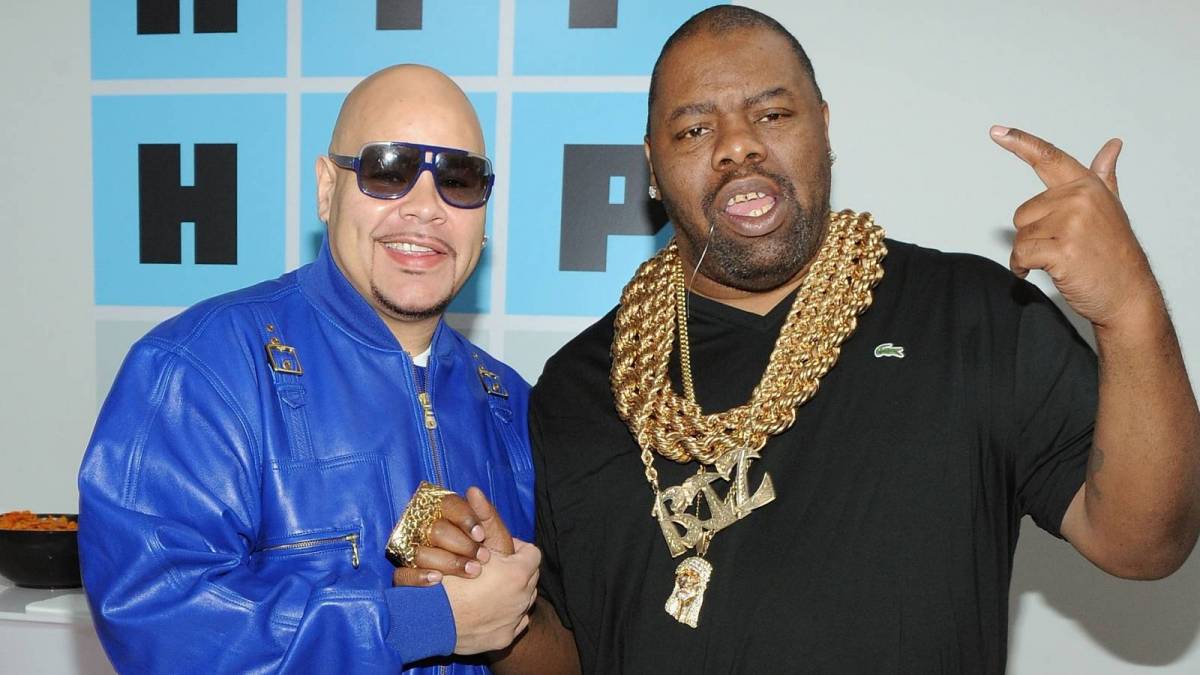 As thousands of tributes made their way around social media, close friends such as LL COOL J and Beastie Boys’ Mike D expressed their pain and sorrow through emotional videos and heartfelt statements.

According to TMZ, Fat Joe was there for Biz from the moment he entered the hospital last June, calling his wife Tara Davis every week until his untimely death. Davis says as soon as Fat Joe heard the news, he offered to help the family financially or in any other way they needed.

Davis says even now, the Terror Squad MC has offered to pay for funeral costs, although she has consistently turned down his generous offers.

Davis says Doug E. Fresh, Big Daddy Kane and Treach were among the many others who also routinely reached out for updates on Biz Markie’s condition.

The beatboxing Hip Hop pioneer died at a Baltimore, Maryland hospital at 6:25 p.m. local time on July 16. Davis was with him when he passed and held his hand until he took his last breath, which she addressed in an Instagram post.

“A GOOD heart stopped beating this evening… and I was there for the last one,” she wrote. “Biz Fought till the end, like the true legend he is. Biz passed his strength to me during his transition while holding his hand. He knows I’ll need it to carry on the rest of my life without him. [broken heart emoji] Rest King Biz!”

In July 2020, it was reported Biz had been hospitalized for weeks with a “serious illness” unrelated to COVID-19 but possibly linked to his Type II diabetes. As the weeks dragged on, rumors online suggested he’d slipped into a coma. When HipHopDX reached out to Biz’s management, they denied anything of the sort. But by December 2020, his close friends were baffled by his mysterious disappearance and worried he could’ve quietly passed away.

But a source close to Biz told DX at the time, he’d suffered a stroke while in the hospital recovering from a diabetic episode.