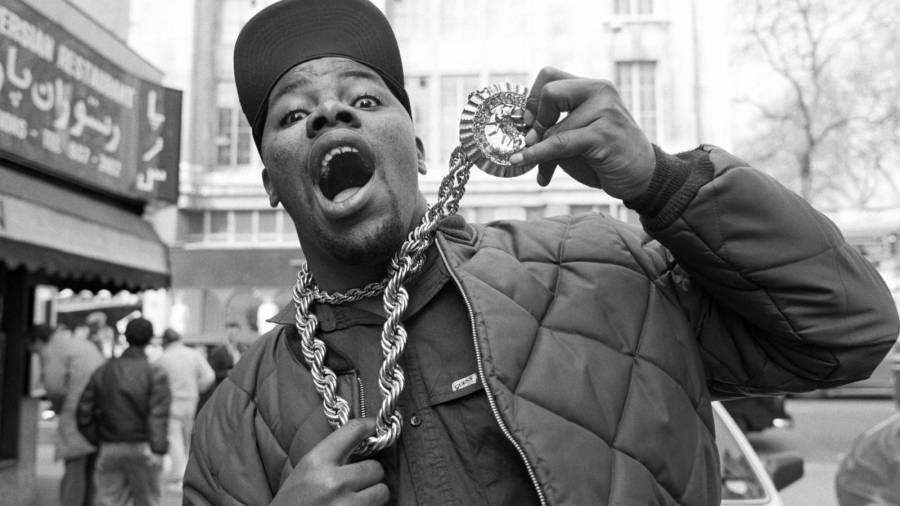 Biz Markie has reportedly lost his fight with Type II diabetes and the health complications it caused. According to TMZ, the beatboxing Hip Hop pioneer died at a Baltimore, Maryland hospital at 6:25 p.m. local time. His wife Tara Hall was reportedly with him when he passed and held his hand until he took his last breath.

The Juice Crew legend has been the subject of multiple false death rumors, but a source close to the family told HipHopDX, “Sadly, this time it’s true.”

Biz had been struggling with his health for over a year. In July 2020, he was in a Maryland area hospital receiving treatment related to Type II diabetes. But as the months dragged on, friends of Biz started to worry when they hadn’t heard any updates for six months.

Then in June, a rumor he’d died started circulating on social media after REVOLT prematurely announced his death. DX confirmed Biz’s situation was dire, but he was still putting up a valiant fight. But sadly for Biz and all those who love him, it was not meant to be and he slipped away at 57 years old.

Born Marcel Theo Hall in 1964, Biz Markie got his start in New York City before relocating to Washington D.C. In 1988, Biz dropped his debut album Goin Off, which included the singles “Make The Music With Your Mouth, Biz,” “Nobody Beats The Biz”, “Vapors” and “Pickin’ Boogers.”

The comedic nature of his music soon earned him the nickname “The Clown Prince Of Hip Hop” and he continued pumping out albums throughout the late 80s and early 90s.

But it was his 1989 sophomore album The Biz Never Sleeps that catapulted him to international notoriety, thanks in part to the hit single “Just A Friend.” The track reached No. 9 on the Billboard Hot 100, while the album peaked at No. 66 on the Billboard 200.

Veteran New York City Hip Hop promoter Van Silk has known Biz since the 1980s and is understandably devastated by the news.

“Rest in peace to my longtime friend Biz Markie who I’ve known since he was 15 years old, carrying crates for myself, [fellow promoters] Mike and Dave back in 1981,” he tells DX. “Biz was very special to me and to Hip Hop, as well. If you can DJ in a onesie and get love, you was loved. May you sleep well.” 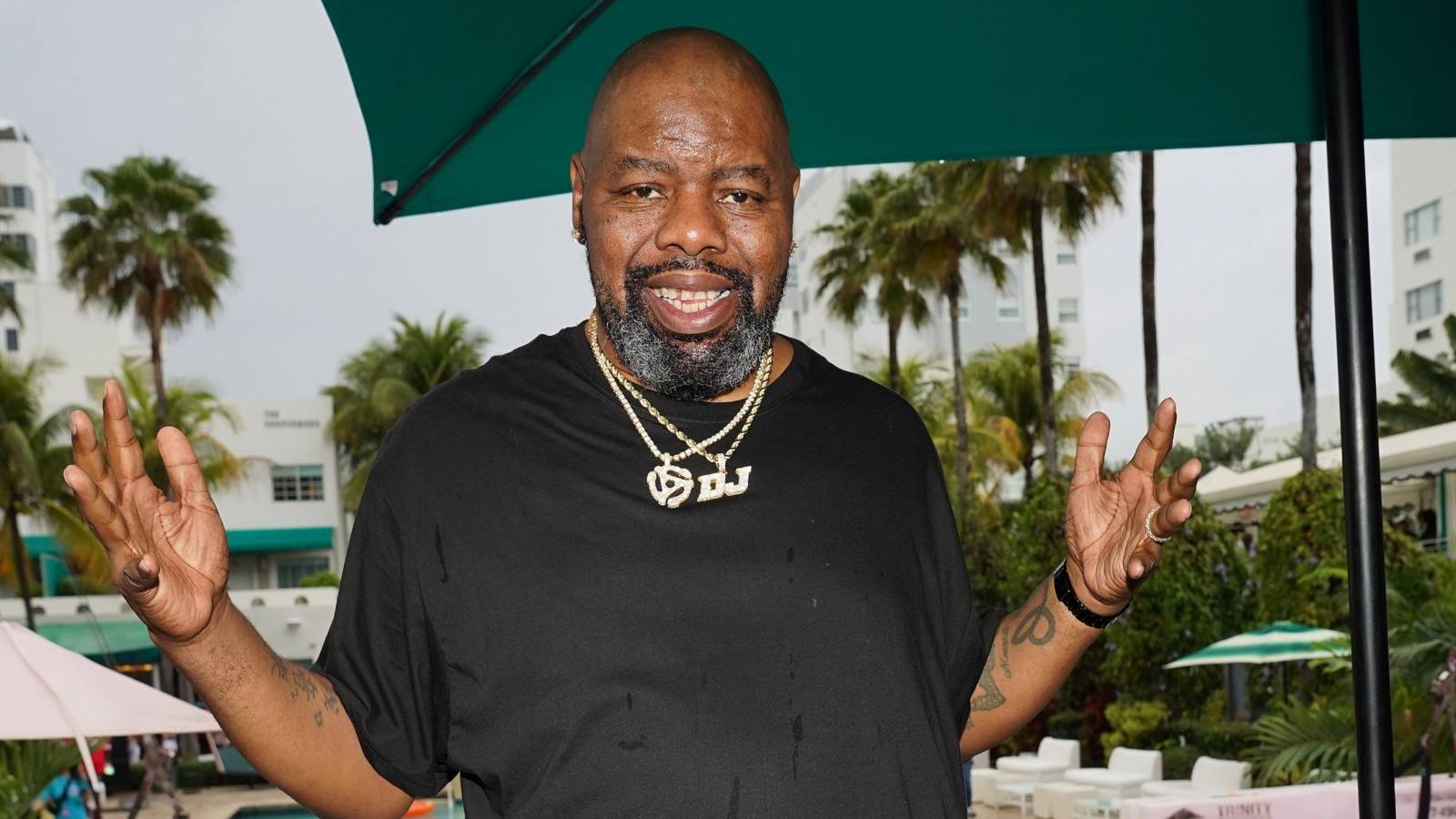 This one hurts baad … RIP to my Aries bro… ahhh man @BizMarkie damn im gonna miss u so so many memories.. hurts bad. My FRIEND

I told you last week in person that I love you & I will be back to see you soon with more Cold Crush tapes. I’m fucked up rite now ? pic.twitter.com/4CWdPRfxNM

All of my love to the one of a kind bringer of love and joy, the great Biz Markie. I will bang his records til the day I die and my heart will rejoice. I love you Biz.

We lost another Rap legend Mr. Biz Markie, an American rapper, singer, DJ, record producer, actor, comedian, and writer. He's best known for his 1989 single "Just a Friend"! To a lot of us he was more than Just a Friend. R.I.P. Prayers going out to the family & friends. Bootsy? pic.twitter.com/URnUMKIQdB

Rest In Peace BIZ MARKIE
one of the greatest personalities and entertainers Hip Hop has ever seen !! ??? #crying pic.twitter.com/rkM18fP2ai

RIP to the legendary Biz Markie. The star of the show…? pic.twitter.com/THD0DJEuzg

This is heartbreaking. Rest In Peace to the Diabolical One…the one & only @BizMarkie. Thank you for being our hero. I’m very lucky I got to meet you, Dj with you & become friends with you. You will be truly missed big bro. This one hurts. #BizMarkie #TheDiabolicalOne pic.twitter.com/koAg1s1Wpf

RIP my Juice Crew brother … ? My love, prayers and condolences are to his faithful wife, Tara and the entire Hall family. #juicecrew4life #bizmarkie #mcdebbied #ImAPioneer pic.twitter.com/mTEC4vL6rZ

At some point this week, do me a favor. Take your hand, and make a “sword” with your 4 fingers. Aim it at your neck. Make a big long “aaaaah” sound, and while doing it, gently stab your neck. You’ll get a cool rhythmic sound, and have now paid homage to the genius Biz Markie